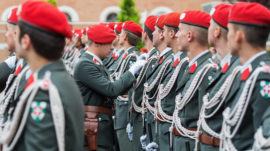 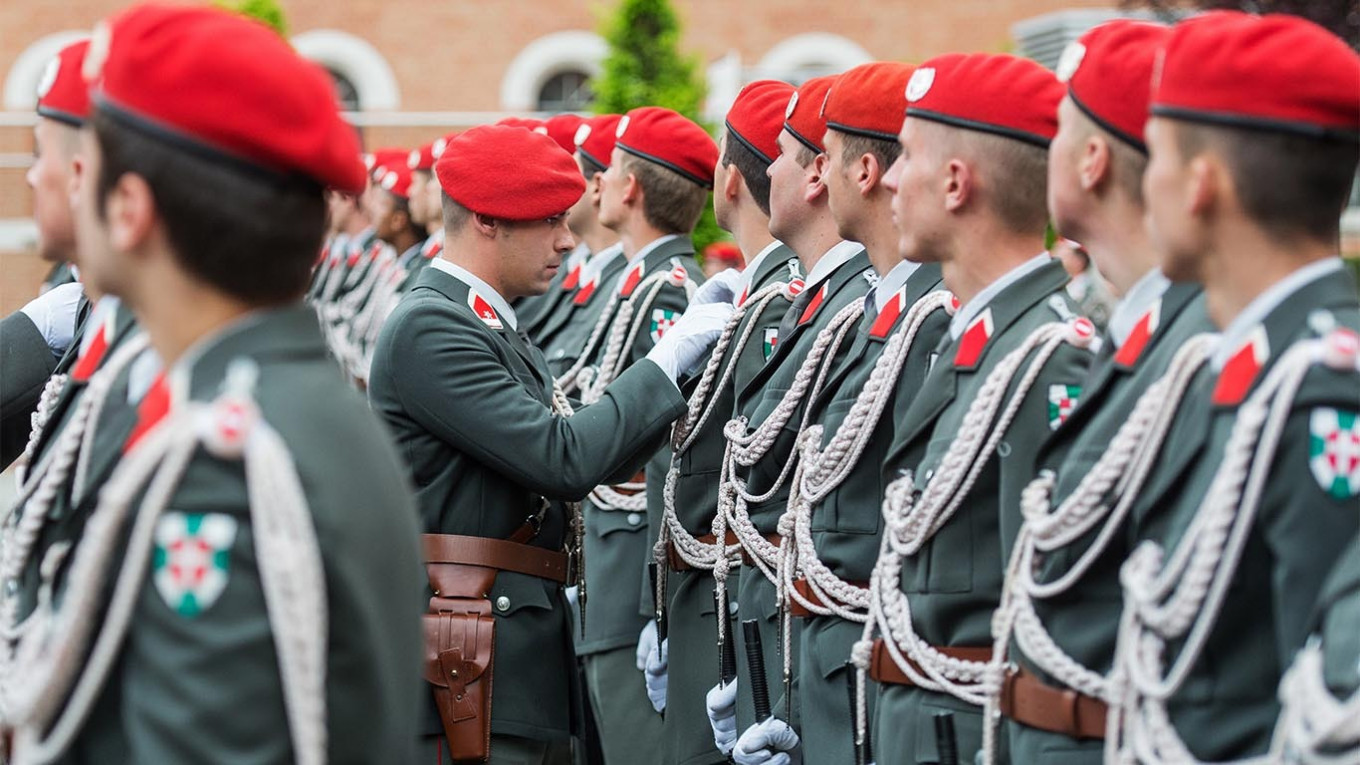 A retired Austrian army colonel was jailed for three years on Tuesday after being convicted of spying for Russia.

The 71-year-old who has not been named “betrayed state secrets at the expense of Austria for a foreign secret service,” a Salzburg court ruled.

He also “deliberately disclosed a military secret,” according to the verdict.

His defense lawyer said his client had been paid 220,00 euros for information which was available from open sources.

Prosecutors said the information the defendant passed related primarily to Austria’s weapons systems and the organization of its land and air combat forces.

They say he maintained contact with Russian intelligence into his retirement.

At the time of his arrest Austrian media described him as a mid-ranking officer who worked in the defense ministry’s planning department.