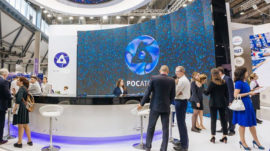 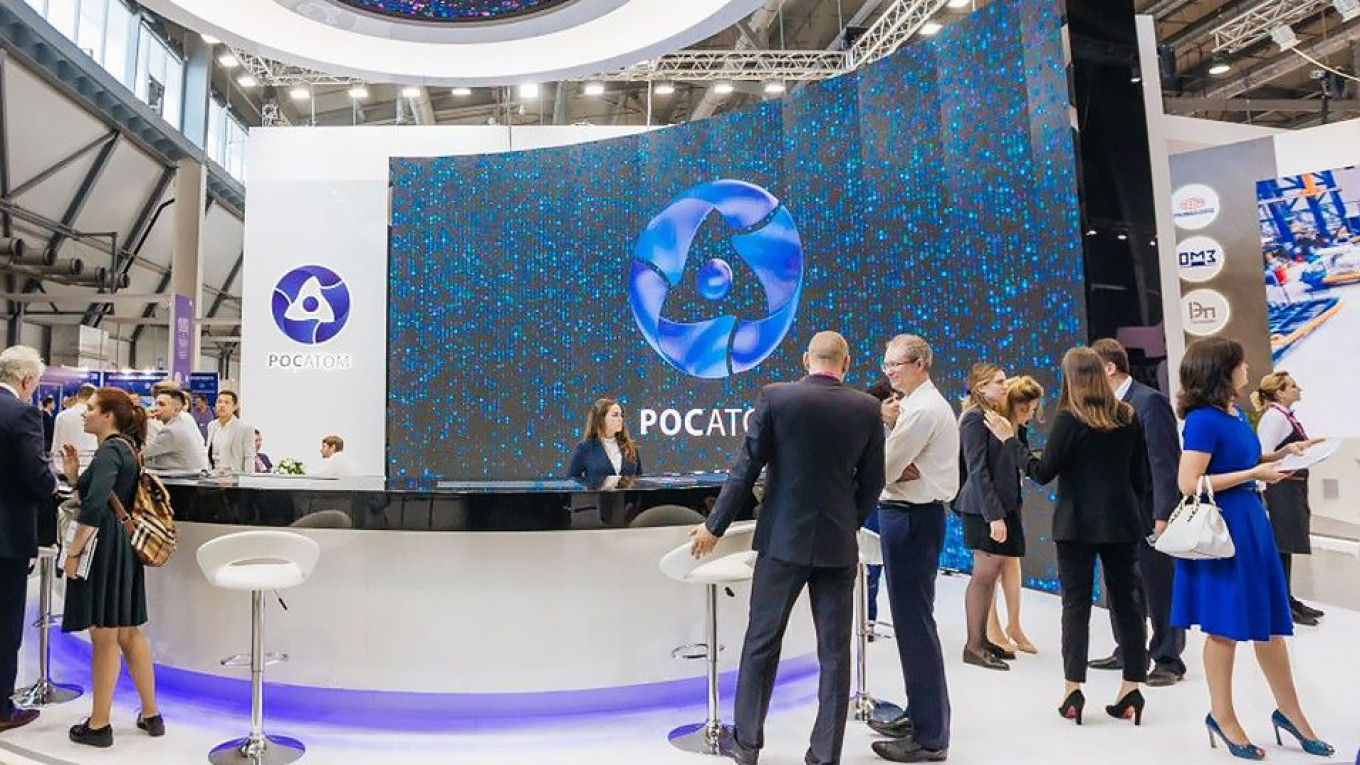 State nuclear agency Rosatom has confirmed it will take a stake in transport conglomerate Delo Group as part of Russia’s plans to capitalize on Arctic shipping routes.

In a statement published on Rosatom’s website Tuesday, the organization said the deal would “launch a global international transport and logistics business” to develop Russia’s infrastructure and capacity to benefit from goods shipments from Asia to Europe via the Northern Sea Route.

The Northern Sea Route is a shipping route that cuts across the Arctic, shortening journey times between Europe and Asia. A ship travelling from South Korea to Germany via the Suez Canal takes 34 days, compared to 23 via the Northern Sea Route, The Economist reported.

To date, the route has not been heavily used due to a number of difficulties and associated costs for those transporting goods. At the moment, there are only around two ice-free months per year. As Arctic ice continues to melt due to climate change, the economic viability of the route is expected to increase.

Rosatom, which owns a fleet of nuclear-powered icebreakers, is responsible for managing the route and capitalizing on the potential benefits of increased shipping on the Northern Sea Route for Russia.

Last week Delo Group won a $940 million privatization auction for Russia’s largest container transport company, although Rosatom said Tuesday it will not be financing that deal.