Rosneft Threatens to Ban Reuters in Russia Over Venezuela Report 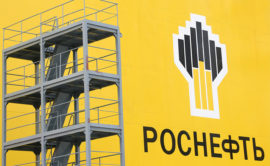 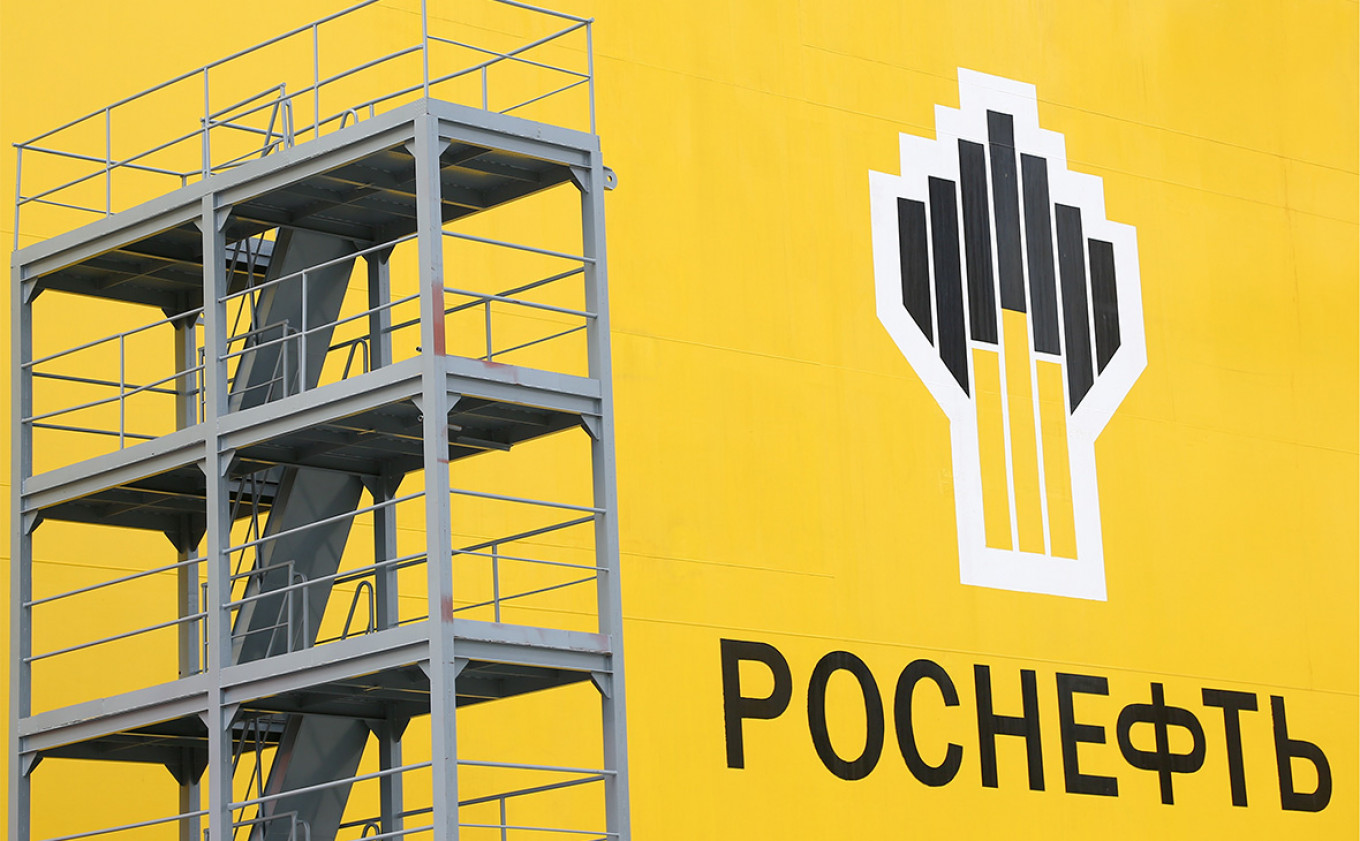 The Rosneft oil giant has threatened to ban Reuters from operating in Russia after the international news agency released a report saying that Venezuela had sold oil to Russia in an attempt to evade U.S. sanctions.

“We consider it necessary to turn to law enforcement agencies to prevent the pseudo-agency’s illegal activities in Russia,” Rosneft said in a statement Friday.

Rosneft accused the news agency of “systematically creating and disseminating disinformation, legalizing rumors in the interests of customers and inventing information to damage the Russian economy, companies and the state.”

Rosneft plans to contact Russia’s Federal Security Service (FSB), the Vedomosti business newspaper cited a source with knowledge of the situation as saying.

The statement comes several months after Russia’s media regulator launched an investigation into the BBC, a move it described as a response to British pressure on the Kremlin-funded RT broadcaster.