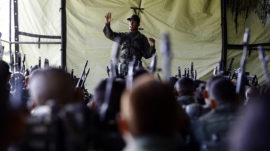 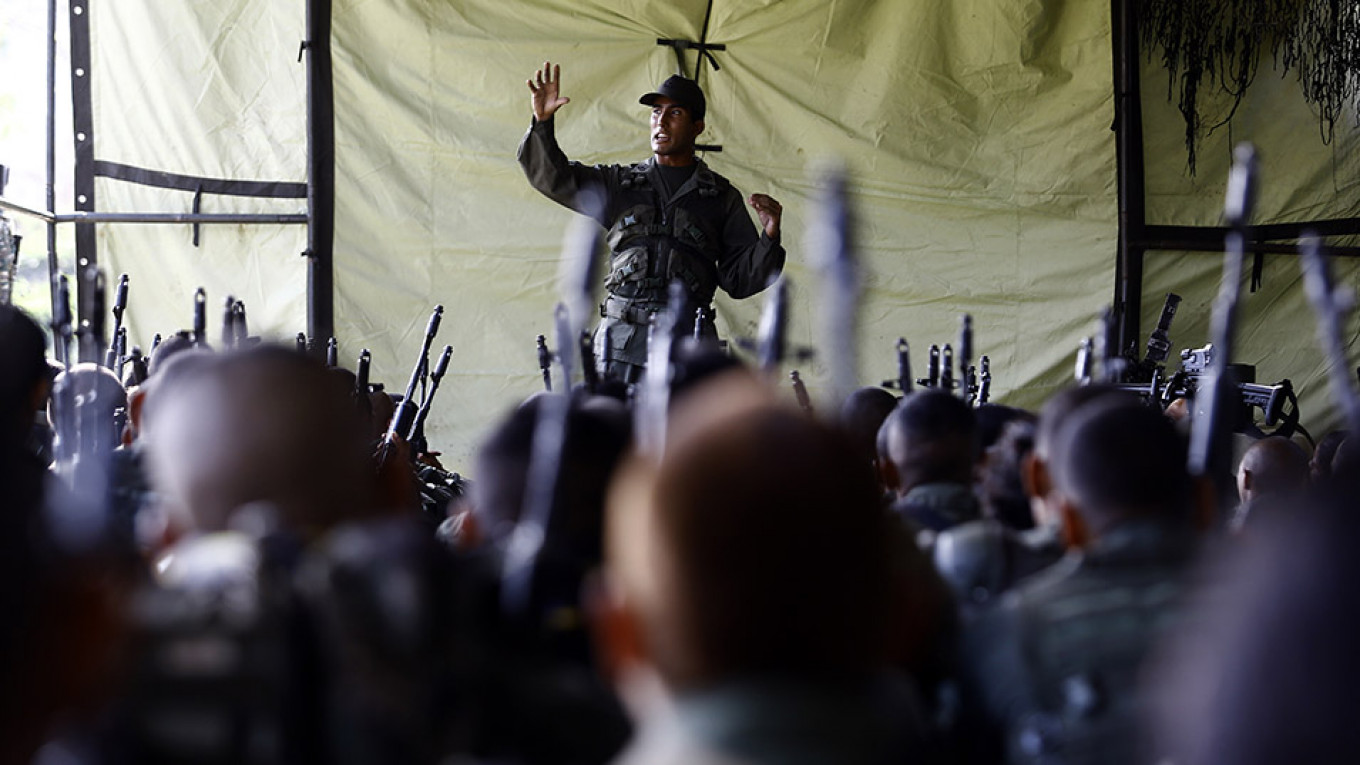 Russia’s Ministry of Foreign Affairs on Friday accused the United States and its NATO allies of discussing how to arm the opposition in Venezuela and alleged Washington was deploying special forces and equipment near the South American nation.

Moscow cited unspecified information to back its assertion about the plans to arm the opposition, but did not say what that information was or present it.