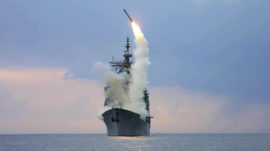 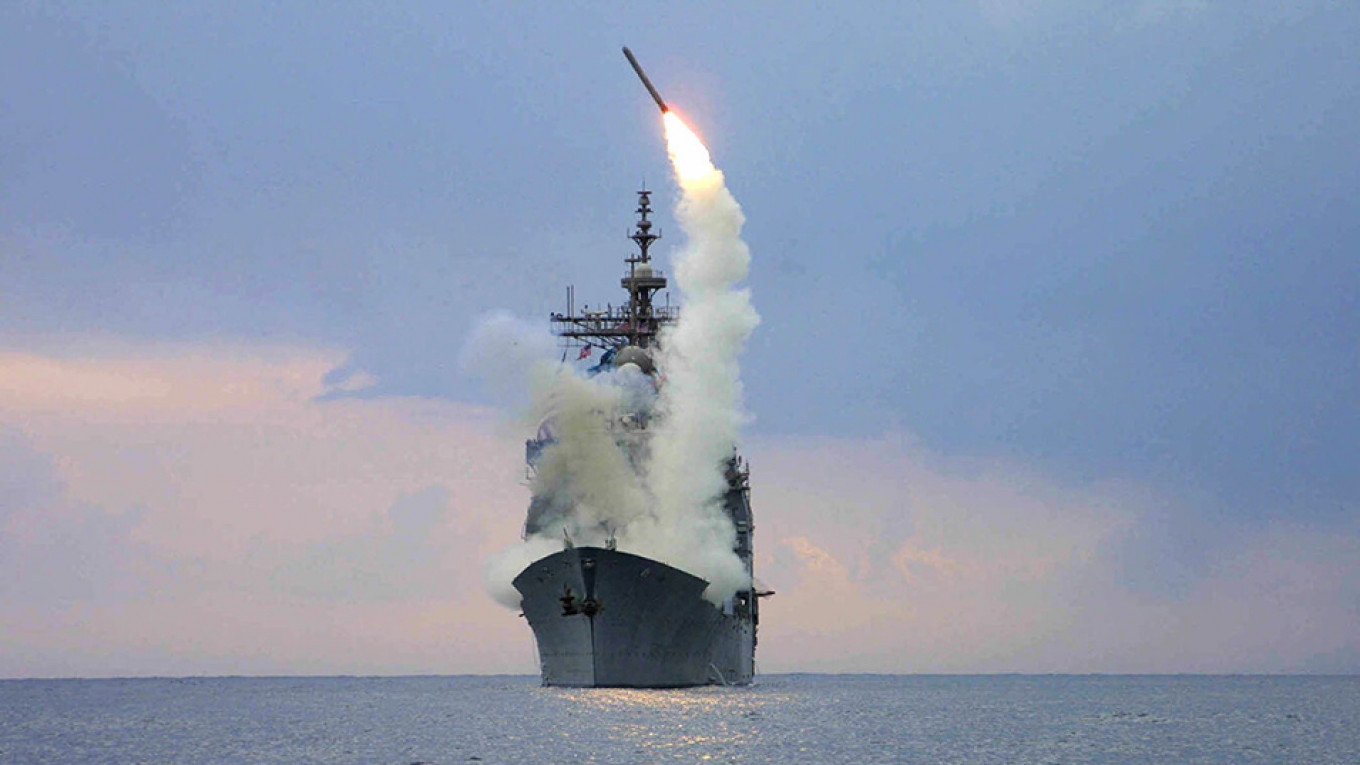 Russia said on Tuesday that the U.S. test of a ground-launched cruise missile was regrettable and showed that Washington had long been preparing for the demise of the Intermediate-Range Nuclear Forces (INF) Treaty.

The Pentagon said Monday that it tested a ground-launched cruise missile with a range of more than 500 kilometers, the first such test since the U.S. pulled out of the INF Treaty on Aug. 2.

The test at San Nicolas Island, California showed that Washington had long prepared to leave the INF Treaty and that the U.S., not Russia, was to blame for the pact’s demise, the Kremlin said on Tuesday.

Kremlin spokesman Dmitry Peskov told reporters on a conference call that the missile test, which would have been prohibited under the INF treaty, could not have been conducted without preparations that would have taken longer than a few weeks.

Frants Klintsevich, a member of the senate’s defense and security committee, also seized on the short timespan between the U.S. pullout and testing, calling it “blatant cynicism and mockery of the international community.”

“We, of course, will do our best in the shortest period of time to ensure that the United States does not have superiority in these types of weapons,” he said Monday, adding that Russia did not intend to enter into an arms race.

Russian Deputy Foreign Minister Sergei Ryabkov echoed the lawmaker’s comments, saying Moscow “regrets” the U.S. test and refuses “to be pulled into a costly arms race.” Ryabkov added that Russia will stick with its unilateral moratorium on deploying missiles that would have been banned under the INF T/p>ty.

Washington formally withdrew from the landmark 1987 pact — which banned land-based missiles with a range of between 500 to 5,500 kilometers — this month after determining that Moscow was violating the treaty, an accusation the Kremlin has denied.

Russia has also accused Washington of breaking the pact, allegations rejected by the U.S. A Pentagon spokesman said that Sunday’s test used an MK41 launcher, but the system tested was not the same as the Aegis Ashore missile defense system currently operating in Romania and under construction in Poland.

“Russia had alleged for years that the land-based MK-41 could launch Tomahawks and therefore would violate the treaty,” said Kingston Reif, the director for disarmament research at the Arms Control Association advocacy group.

“Even though this is the first test of the combination, Russia will no doubt claim vindication,” Reif said.