Russia and Uzbekistan agreed to build a NPP in the republic

The documents were signed by Head of the Cabinet of Russia Dmitry Medvedev and Head of the Government of Uzbekistan Abdulla Aripov. 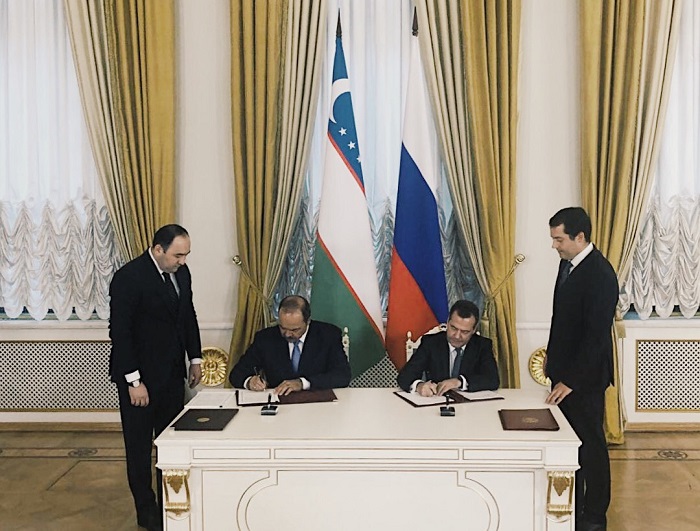 Besides, the parties signed the Protocol to the 19th Meeting of the Intergovernmental Commission for Economic Cooperation.