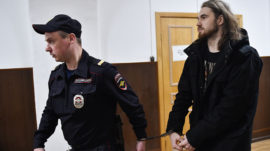 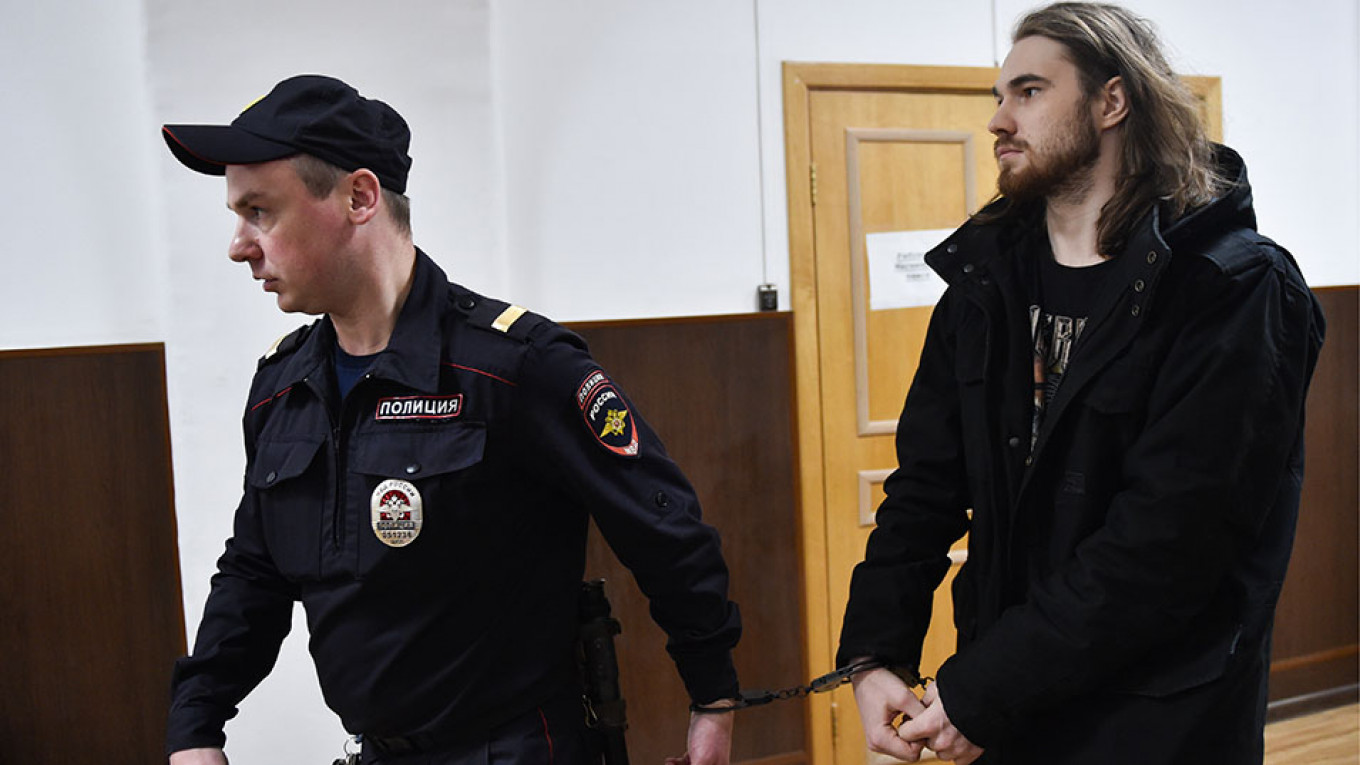 Russian police have arrested five more people on suspicion of assaulting police officers at opposition protests this summer, marking a new wave of trials in the so-called “Moscow case.”

Russians took to the streets nearly every weekend this summer after a slew of opposition politicians were barred from taking part in Moscow’s local election. The rallies, which grew into the biggest sustained protest movement in the Russian capital in years, saw thousands briefly detained and dozens arrested on criminal charges.

The “Moscow case” has sparked strong public outcry, with critics calling the prosecutions unjustified and decrying what they say are disproportionately harsh prison sentences.

All five defendants face up to five years in prison on charges of violence against police during the unauthorized opposition protest on July 27.

The Investigative Committee announced that the defendants’ trials will start on Wednesday.

Here’s what we know about those arrested:

Vladimir Emelyanov, 27, accused of grabbing a police officer’s uniform. Emelyanov is an orphan who works as a merchandiser and lives with his 74-year-old grandmother and 94-year-old great-grandmother.

Yegor Lesnykh, 34, accused of kicking a police officer. Lesnykh is an interior decorator, straight-edger and antifascist.

Maxim Martintsov, 27, accused of assaulting a police officer. Martintsov works in a laboratory and lives in Moscow.