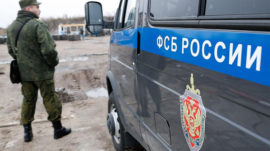 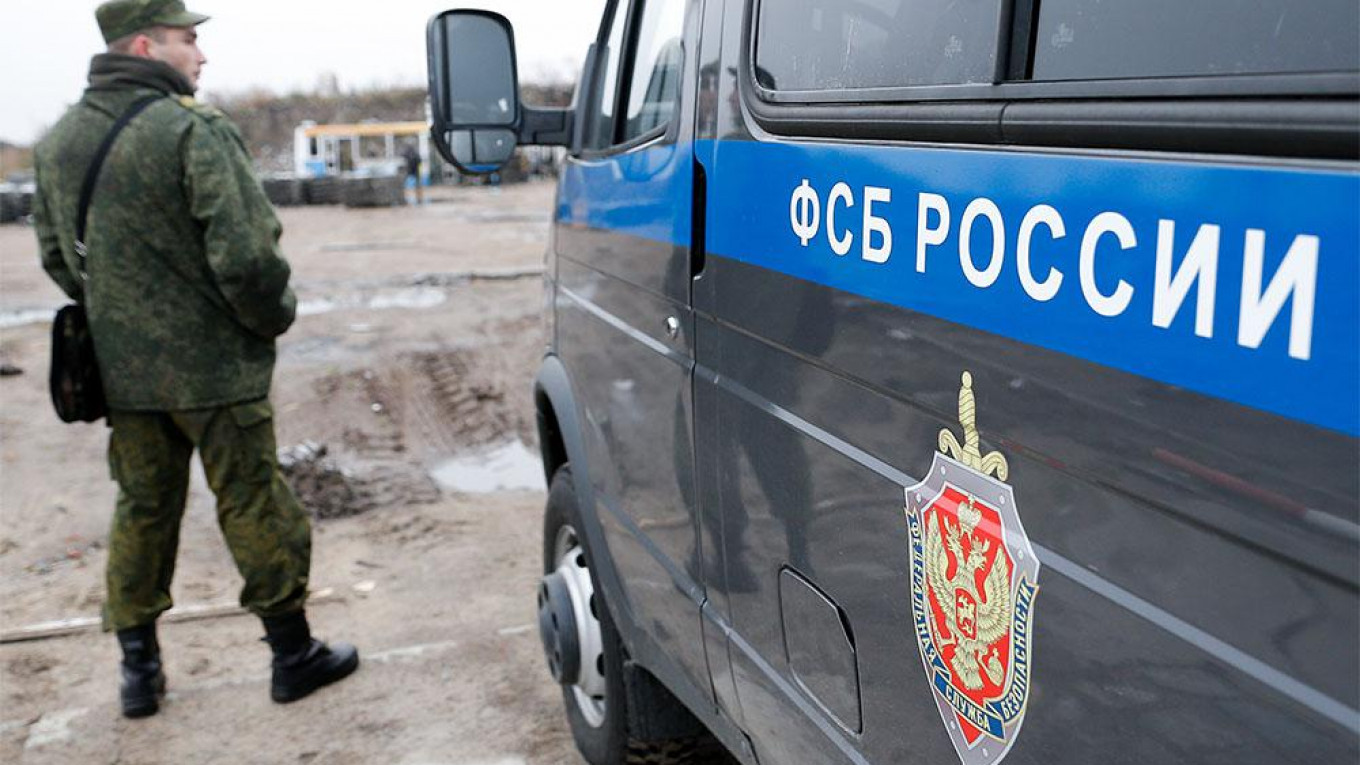 Russia has arrested a Russian woman in Crimea on suspicion of state treason for allegedly attempting to obtain Russian military secrets on behalf of Ukraine, the state-run RIA news agency cited Russia’s Federal Security Service as saying on Friday.

The woman was arrested in the city of Sevastopol, the report said. Russia annexed the Crimean peninsula from Ukraine in 2014, but Kiev and the West consider it Ukrainian territory. Russia has spent heavily to integrate the region into its territory, and it has been the focus of espionage and military tensions since the annexation.

The FSB did not name the woman but said in a statement: “She was recruited by Ukraine’s special services and purposefully collected classified military information under the instruction of the Main Intelligence Directorate of Ukraine’s defense ministry.”

The woman worked as a civilian employee at Russia’s Black Sea Fleet which is based in Sevastopol, the Russian news agency RIA quoted Russian lawmaker Dmitry Belik as saying.

She faces up to 20 years in prison if found guilty and is at least the second person to be arrested by Russia on suspicion of military espionage on behalf of Ukraine this month.

On Nov. 20, the FSB said it had detained a Russian serviceman in the southern region of Rostov on suspicion of stealing military information on behalf of Ukraine.

Details of treason and espionage cases are often classified and in many cases never fully come to light.