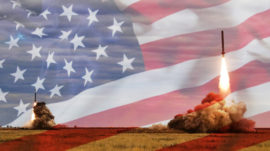 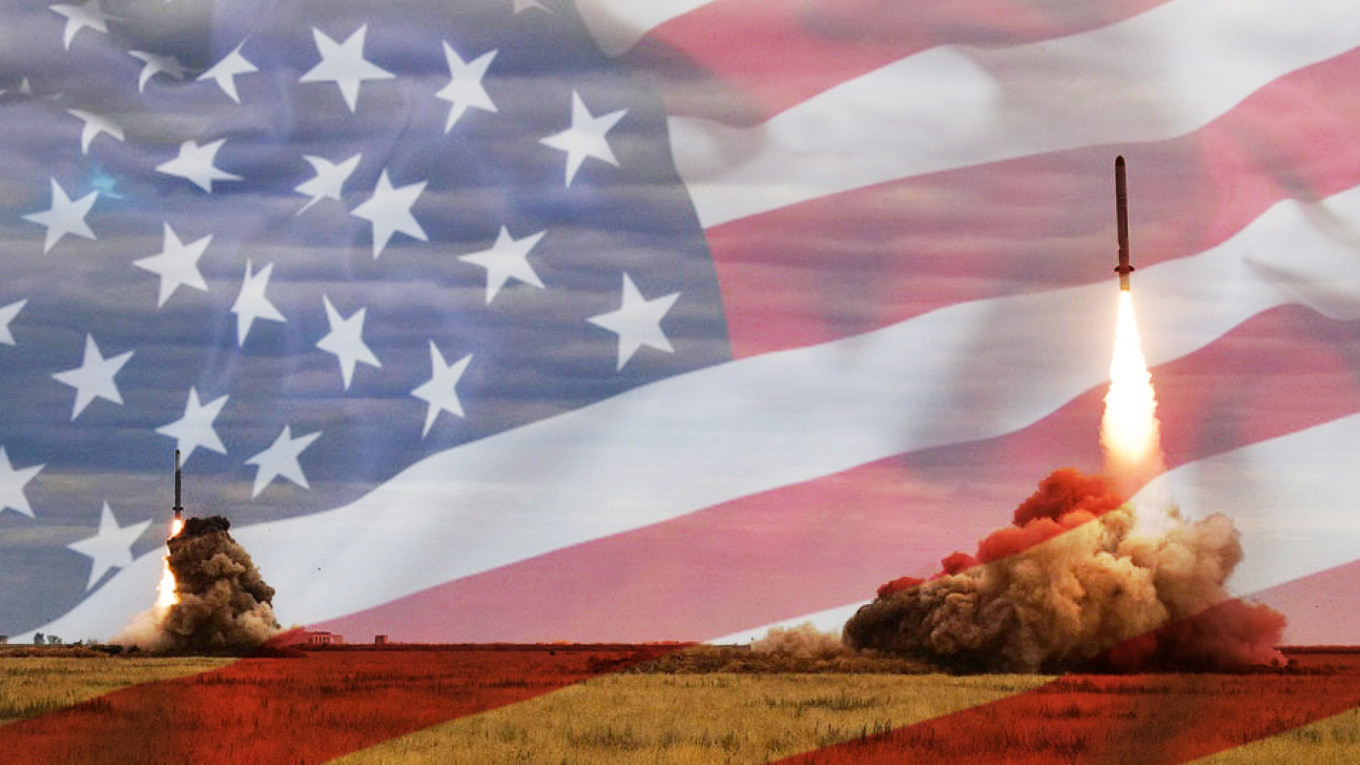 Russia said on Friday it had asked the United States to declare and enforce a moratorium on the deployment of short and intermediate-range nuclear missiles in Europe as a landmark arms control pact banning such a move formally ended.

The United States formally withdrew from the Intermediate-range Nuclear Forces Treaty (INF) on Friday, after accusing Russia of developing a banned missile and of failing to comply with the treaty, allegations Moscow denied.

The INF pact banned ground-launched nuclear and conventional ballistic and cruise missiles with ranges of 500-5,500 kilometers. Its demise means both Washington and Moscow are legally free to develop and deploy such missiles.

“We have proposed to the United States and other NATO countries that they weigh the possibility of declaring the same kind of moratorium on the deployment of short and intermediate range missiles as ours, like the one announced by Vladimir Putin,” Deputy Foreign Minister Sergei Ryabkov was quoted as saying by the state-run TASS news agency.