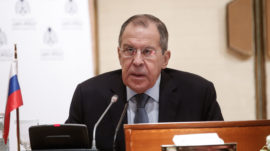 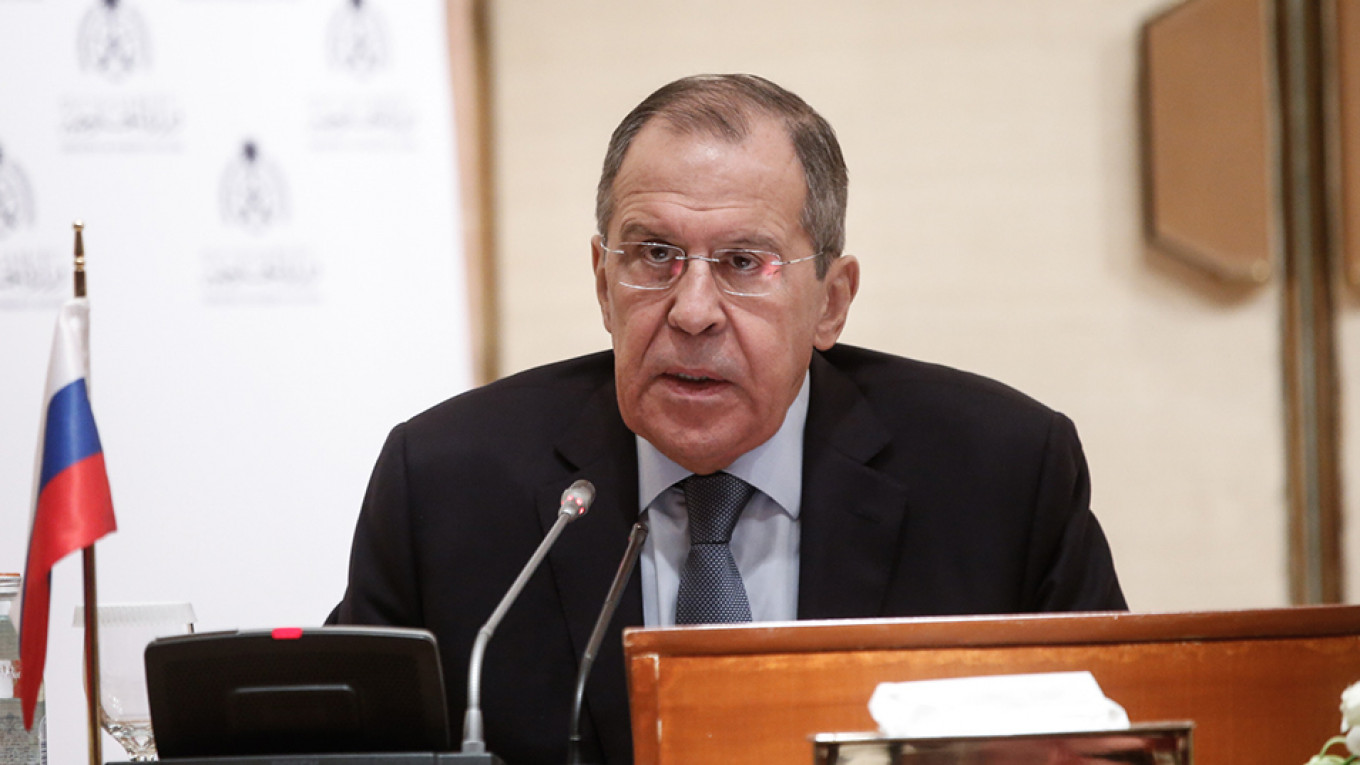 Russian Foreign Minister Sergei Lavrov said on Tuesday that Moscow supported the Algerian government’s initiative to hold talks with the opposition after weeks of protests.

Lavrov made the comments after meeting Algeria’s Deputy Prime Minister Ramtane Lamamra in Moscow on Tuesday.

Lavrov said earlier on Tuesday that Russia was concerned by the protests in Algeria which he said it saw as an attempt to destabilise the North African country.

Algeria’s President Abdel Aziz Bouteflika is facing a groundswell of discontent and protesters have called for him and his inner circle to step down.

Thousands of students, university professors and health workers rallied in Algiers on Tuesday calling for Bouteflika to quit, and a new group headed by activists and opposition figures told the army not to interfere.

In the first direct message to the army from leaders emerging from nearly a month of mass protests against Bouteflika, the National Coordination for Change said the military should “play its constitutional role without interfering in the people’s choice”.

Bouteflika, who has ruled for 20 years, bowed to the protesters last week by announcing he would not stand for another term. But he stopped short of stepping down immediately and said he would stay in office until a new constitution is adopted, effectively extending his present term.