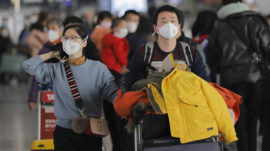 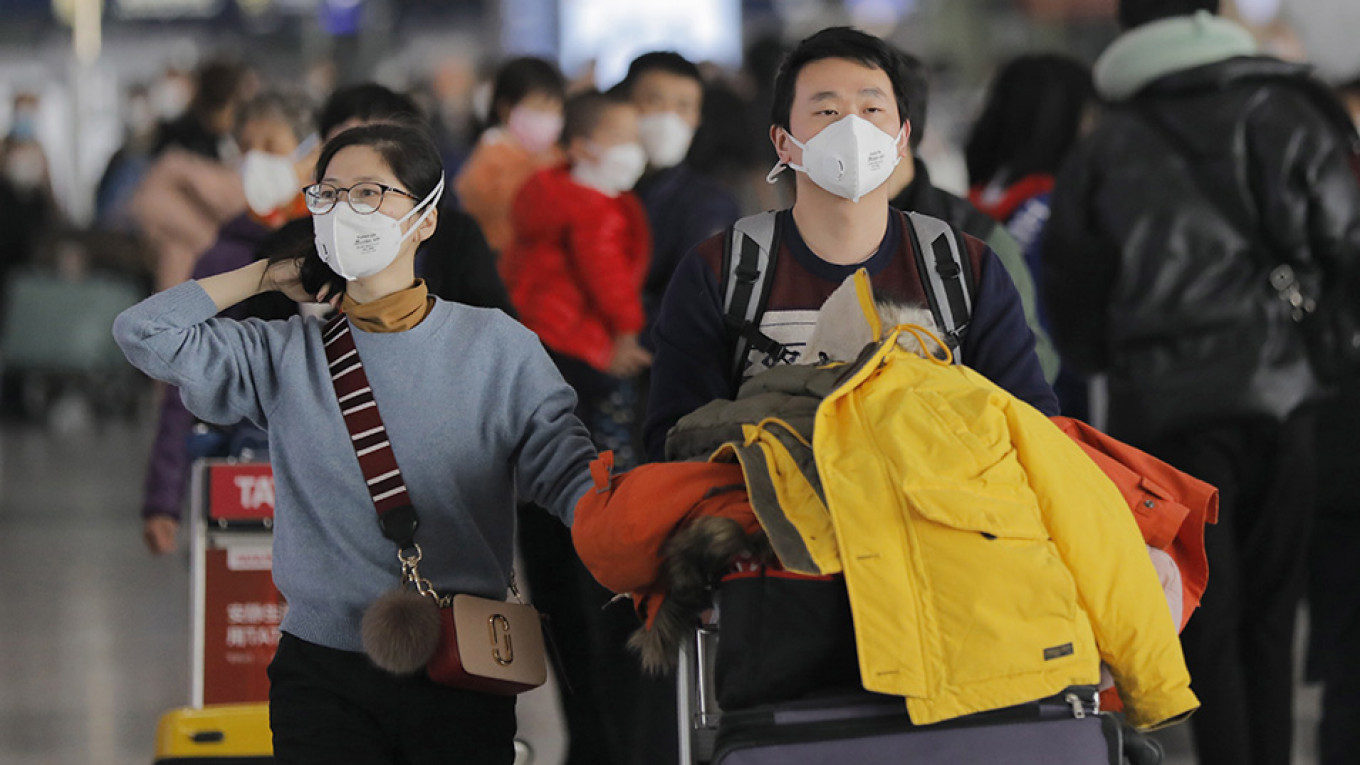 The coronavirus outbreak that began in the central city of Wuhan has killed 106 people in China and infected more than 4,520 globally, most of them in China. China’s National Immigration Administration encouraged citizens Tuesday to reconsider the timing of overseas travel to reduce cross-border movement and help contain the new coronavirus.

Russian travel agencies stopped accepting new tour groups from China on Monday and will block their entry into the country starting Tuesday, the travel industry union was quoted as saying.

“Some groups were sent to us yesterday,” the union was quoted as saying. “Currently, all Chinese group trips have been stopped.”

Mishustin on Monday instructed Russia’s consumer protection watchdog to draft a prevention and control plan by Wednesday and members of the task force to provide regular updates on the virus.

Three Russian regions in the Far East have closed their borders with China until Feb. 7 amid fears over the outbreak of coronavirus there, the state-run TASS news agency cited the governor of the Khabarovsk region as saying Tuesday.

In Moscow, authorities said they had put in place special safety measures at hotels and tourist sites as the death toll from the flu-like virus rose to 106 in China with more than 4,500 cases confirmed.

Russia has not had any confirmed cases of the new virus, but has direct daily flights to several Chinese cities and officials said last year they expected more than 2 million Chinese tourists to visit in 2019.

“We have taken special control of hotels and other places where tourists gather en masse,” Mayor Sergei Sobyanin wrote on his website.

“When alarming signs appear, emergency medical teams will be sent to carry out a thorough examination.”

Nine land border crossings to China are currently not functioning, according to data on the website of a regional branch of the state border management authority.