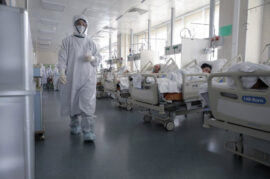 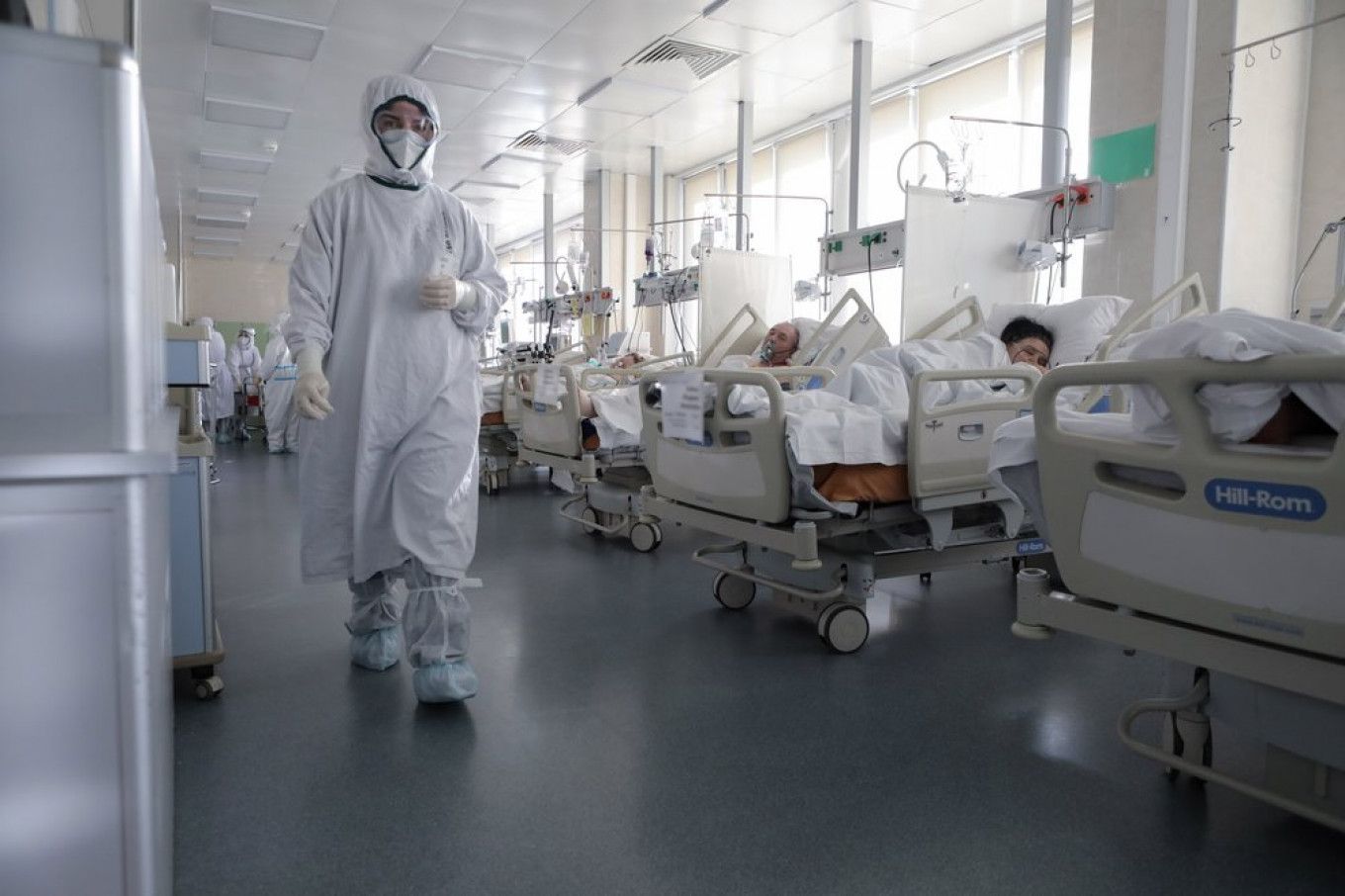 Russia confirmed more than 22,000 coronavirus infections in a single day for the first time since the start of the pandemic as the authorities continue to hold off on widespread lockdown measures.

Saturday’s increase of 22,702 Covid-19 cases brings the country’s official total to 1,903,253, the world’s fifth-highest count behind France, Brazil, India and the United States.

While Moscow remains the epicenter of the pandemic within Russia, the virus has increasingly strained hospitals in Russia’s regions as the second wave has taken hold, with severe shortages of hospital beds, staff and medicine reported across the country.

In recent weeks Russia has re-imposed a nationwide mask mandate and advised regional leaders to close late-night bars, nightclubs and other establishments but has held off on wider lockdown measures, citing the need to keep businesses open.

Russian authorities have placed their hopes on the domestically developed Sputnik V vaccine, which is currently undergoing Phase 3 trials involving 40,000 volunteers after being approved in August. The vaccine, which has been administered to several high-ranking officials as well as medics and other at-risk groups, has been met with skepticism by international observers, who warn that mass trials guaranteeing its safety and effectiveness must be completed before administering it to civilians.

The interim results follow the announcement by U.S. pharmaceutical giant Pfizer and Germany’s BioNTech that their vaccine, which is also undergoing Phase 3 trials, was 90% effective at preventing Covid-19.

A Persimmon PrimerCoronavirus in Russia: The Latest News | Nov. 14