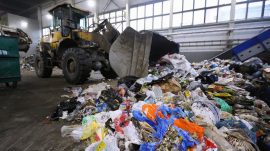 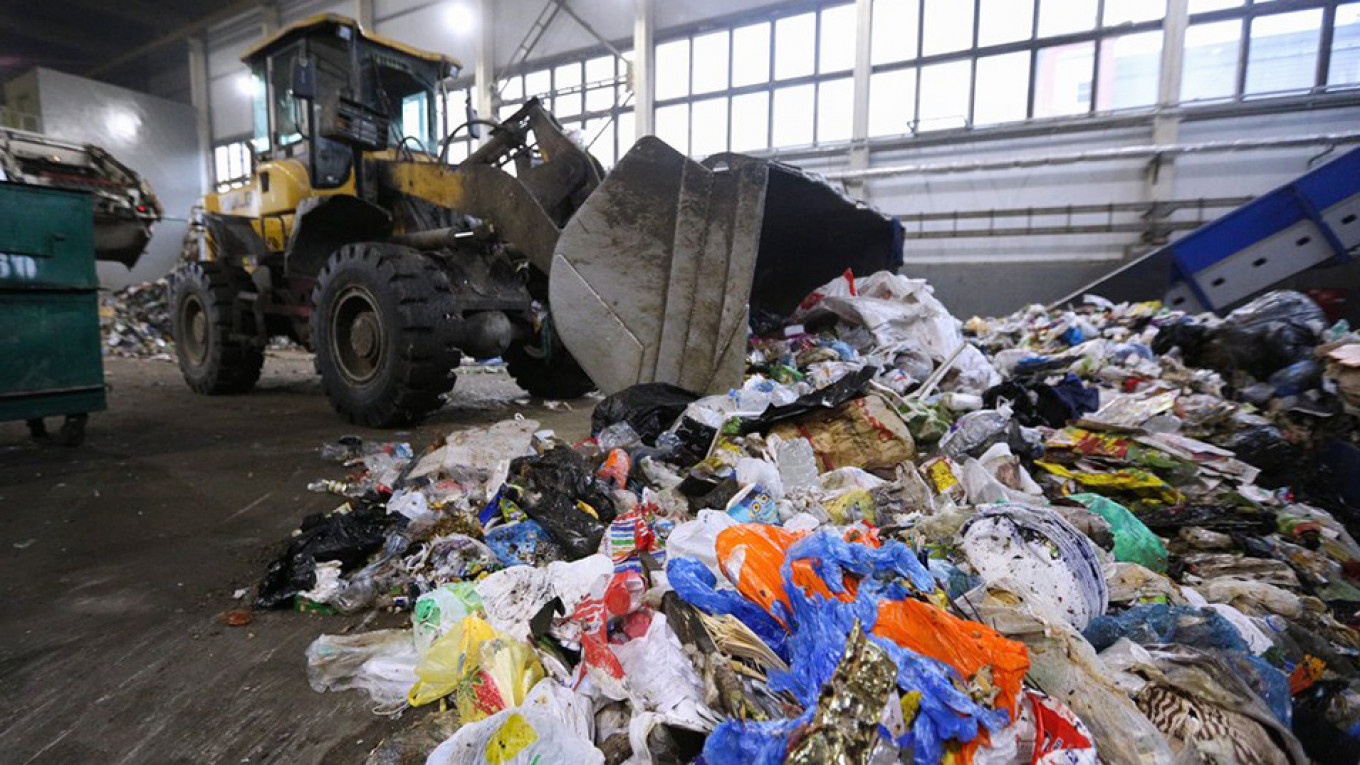 Russia is ramping up its imports of plastic waste year after year as its lack of a national waste sorting system leaves recycling plants lacking enough raw materials, the RBC news website has reported.

Russia generated over 7.2 billion tons of household and industrial waste in 2018, almost 315,000 tons of which were imported, according to the Federal Service for Supervision of Natural Resources. Russia recycles only 12% of the 3 million tons of plastic waste it generates each year, RBC cited the Greenpeace Russia environmental group as saying.

Russia purchased $20 million worth of plastic waste from other countries in 2018, according to customs data analyzed by RBC on Friday. This is a 32% increase from 2017.

The growth of plastic recycling facilities in Russia is limited “by the very slow progress of implementing garbage reform, including the very slow construction of waste sorting complexes,” RBC quoted Konstantin Rzayev, the chairman of the board of the Ecotechnology group, as saying. “As long as garbage reform stalls, imports can help.”

“There’s already enough plastic to process in Russia,” he said.

Moscow to Have Citywide Recycling Program By 2020 – Mayor’s Office

Turkey ($6.25 million), Belarus ($3.1 million) and Japan ($2.8 million) were reported to have sold the most plastic to Russia, followed by 22 other countries including the U.S.

Moscow’s plan to export its waste to surrounding regions has riled Russian citizens in recent months, while nationwide trash reforms threaten to shut down garbage collectors in nine regions. In the European Union, plastic items such as straws, forks and knives as well as cotton buds will be banned by 2021. Russia’s Leningrad region banned single-use plastics last year.