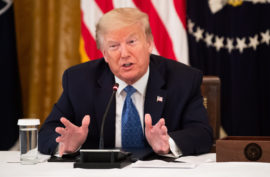 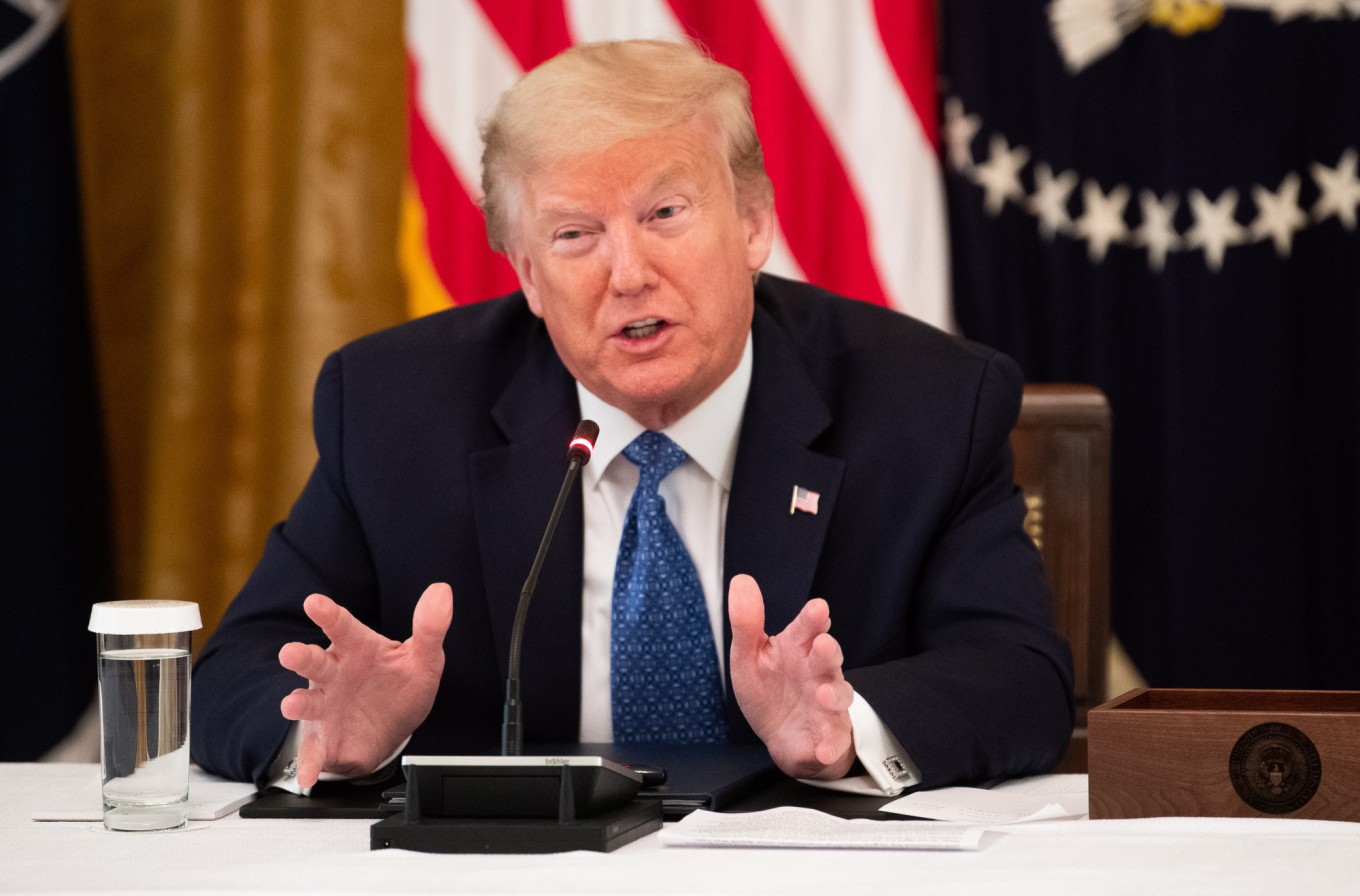 Washington’s departure from the Open Skies arms control treaty would be a blow to European security, a Russian deputy foreign minister said Thursday, after President Donald Trump announced the United States will withdraw.

“The withdrawal by the U.S. from this treaty would be not only a blow to the foundation of European security … but to the key security interests of the allies of the U.S.,” Alexander Grushko was quoted as saying by the RIA Novosti news agency.

Trump earlier said he will pull out of the 18-year-old defense pact with Russia and 32 other countries because “Russia did not adhere to the treaty.”

Grushko, who is the deputy minister overseeing relations with NATO and the European Union, said Trump was trying to justify the exit from a “fundamental treaty” via “technical issues” that should be resolved within the treaty.

“Nothing prevents continuing the discussions over the technical issues which the U.S. is misrepresenting as violations by Russia,” he said.

The United States has been frustrated that Russia will not permit U.S. flights over areas where Washington believes Moscow is deploying medium-range nuclear weapons that threaten Europe.

The treaty permits one country’s military to conduct a certain number of surveillance flights over another each year on short notice.

The aircraft can survey the territory below, collecting information and pictures of military installations and activities.

The idea is that the more rival militaries know about each other, the less the chance of conflict between them.

But the sides also use the flights to examine vulnerabilities of their opponent.

In March, Defense Secretary Mark Esper accused Russia of violating the treaty by forbidding U.S. and other foreign flights over the Baltic Sea city of Kaliningrad and near Georgia.

“We’ve also been denied access to military exercise overflights,” he said. “I have a lot of concerns about the treaty as it stands now.”

“This is important to many of our NATO allies, that they have the means to conduct the overflights,” he said.

The New York Times reported Thursday Trump was also unhappy about a Russian flight over his golf resort in Bedminster, New Jersey three years ago.