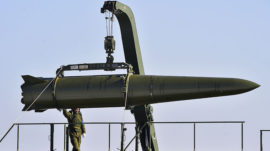 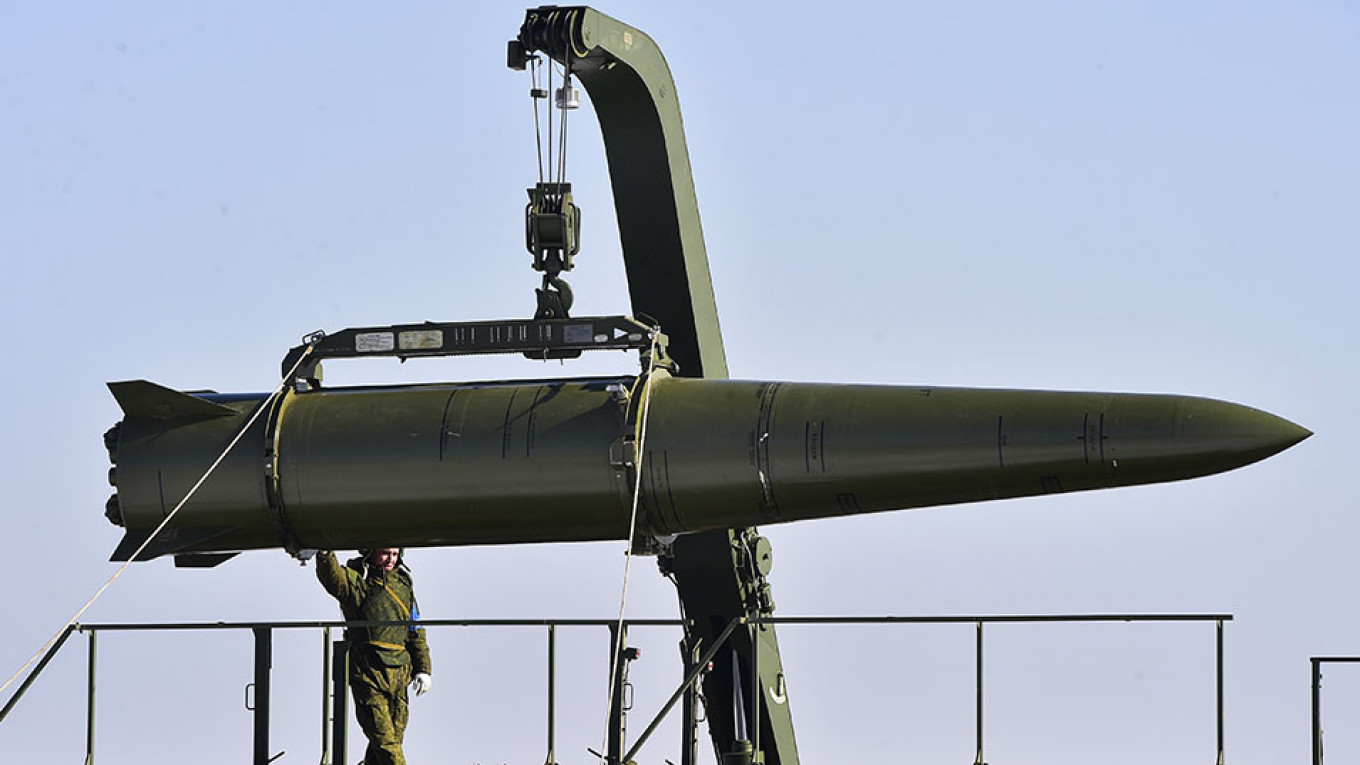 Russia’s ambassador to the United States on Thursday said a U.S. allegation that Moscow may be conducting banned nuclear tests was a calculated attempt to undermine nuclear arms control, Russian state television reported.

The head of the U.S.’s Defense Intelligence Agency said on Wednesday that Russia may be conducting low-level nuclear testing that flouts the Comprehensive Nuclear Test Ban Treaty (CTBT) which was negotiated in the 1990s.

“The U.S. allegations… look like a well-planned and directed attack not only and not so much on Russia as on the arms control regime, and on the entire architecture for strategic stability,” Anatoly Antonov, Russia’s ambassador, was quoted as saying by Vesti TV.