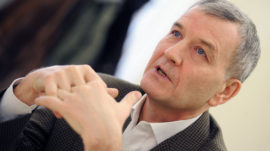 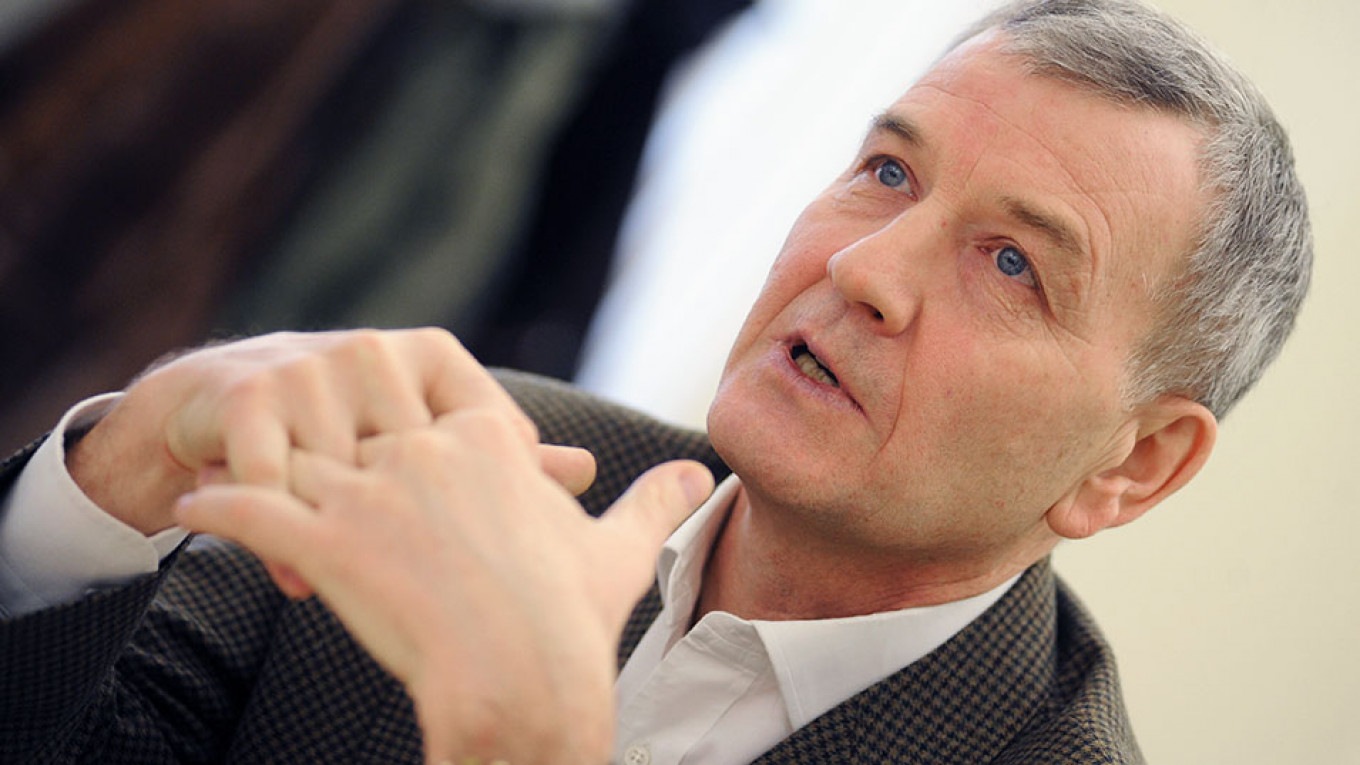 Russian authorities accused the founder of a major car dealer and former member of parliament with illegally taking 4 billion rubles ($63 million) out of the country in what the businessman said could be retribution for his opposition to the Kremlin.

“This wasn’t a surprise for me — this is Russia,” Sergei Petrov told Forbes in a phone interview on Thursday after investigators searched his car sales offices in Moscow and St. Petersburg. “This is possibly because of my political stance, possibly a hostile raid” aimed at seizing control of the business, he said. Authorities denied any political motive.

Petrov and managers of his Rolf car dealership are accused of transferring 4 billion rubles ($63 million) in 2014 to a Cyprus-registered company using fake documents, according to a website statement by the Investigative Committee. Petrov denied wrongdoing, Vedomosti reported. He said he’s currently outside Russia and has no plans to return, Vedomosti said.

In 2011-2012, Petrov, then a member of parliament, openly backed the biggest anti-government protests of President Vladimir Putin’s almost two-decade rule.

Petrov is the latest businessman to fall foul of the law after raids earlier this month again David Yakobashvili, co-founder of dairy products and fruit-juice maker Wimm-Bill-Dann, which was acquired by PepsiCo in 2011. Yakobashvili told the BBC this week from France he’s staying out of Russia after a law enforcement raid on his museum in Moscow earlier this month that media reports linked to a business dispute.

Petrov is worth $900 million and Yakobashvili $750 million, according to Forbes. Prices on Rolf bonds dropped sharply on the Moscow Exchange Wednesday after news of the raids was released.

Despite repeated Kremlin pledges to ease law-enforcement pressure on business, fears of unfounded criminal investigations are growing among entrepreneurs, according to a recent government survey, which showed that almost 70% don’t believe it’s safe to operate in Russia.

Concerns have accelerated among foreign investors too after the arrest and prosecution of the founder of the biggest foreign private equity investor, American Michael Calvey, whose Moscow-based Baring Vostok Capital Partners has raised $3.7 billion in total capital since it started work in 1994.