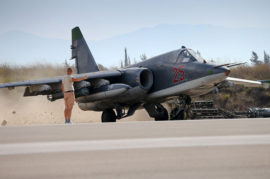 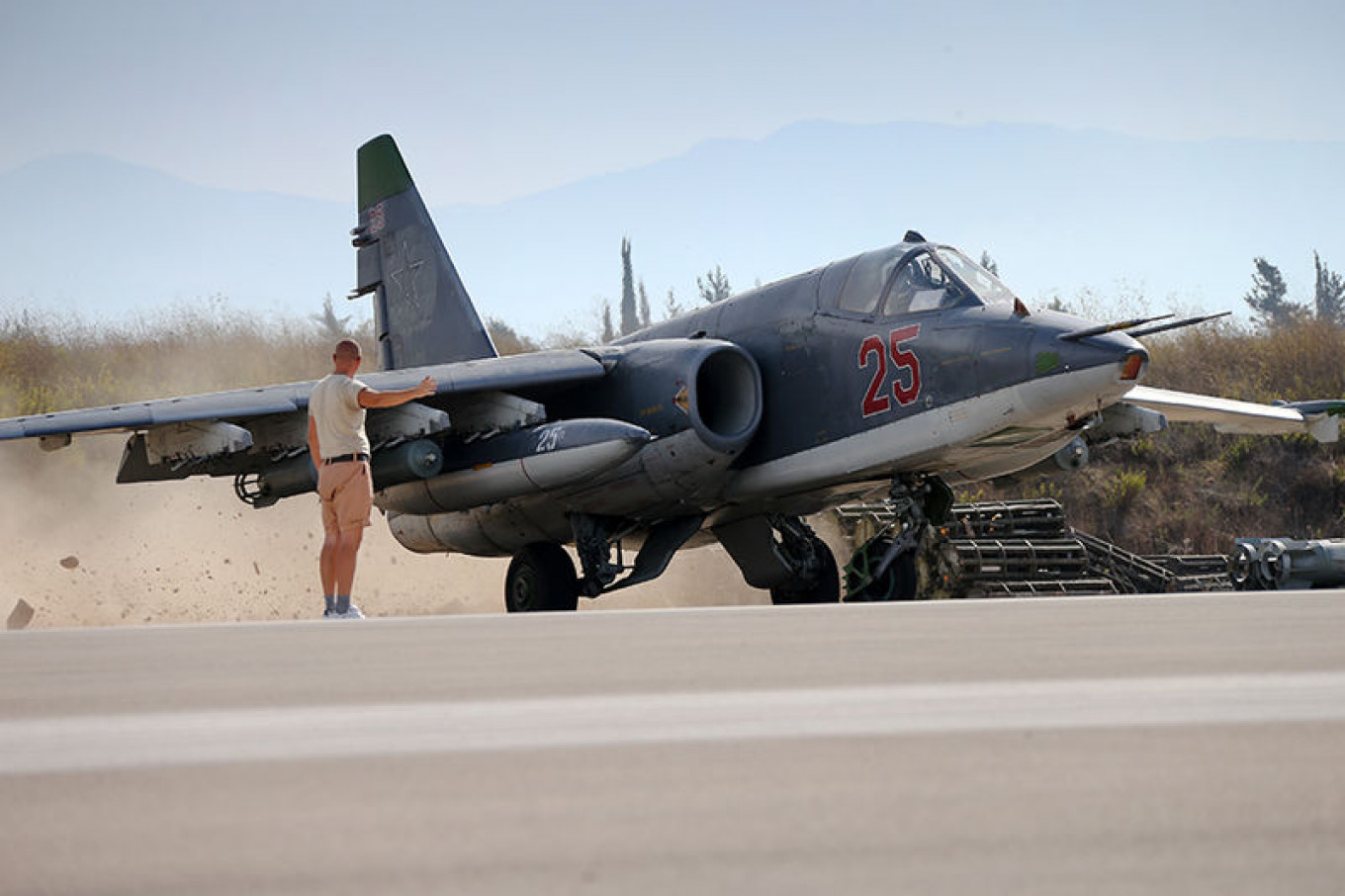 The Russian Defense Ministry said on Thursday that its planes had carried out four air strikes against militants in Syria’s Idlib region, the state-run RIA news agency reported.

The Russian military said that the Turkish army had asked for its help to protect Turkish troops by striking “terrorists in Idlib.”