Russia Celebrates the Absurd and Illogical at Annual Monstration 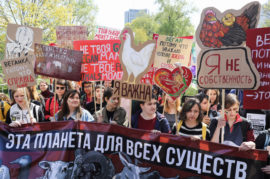 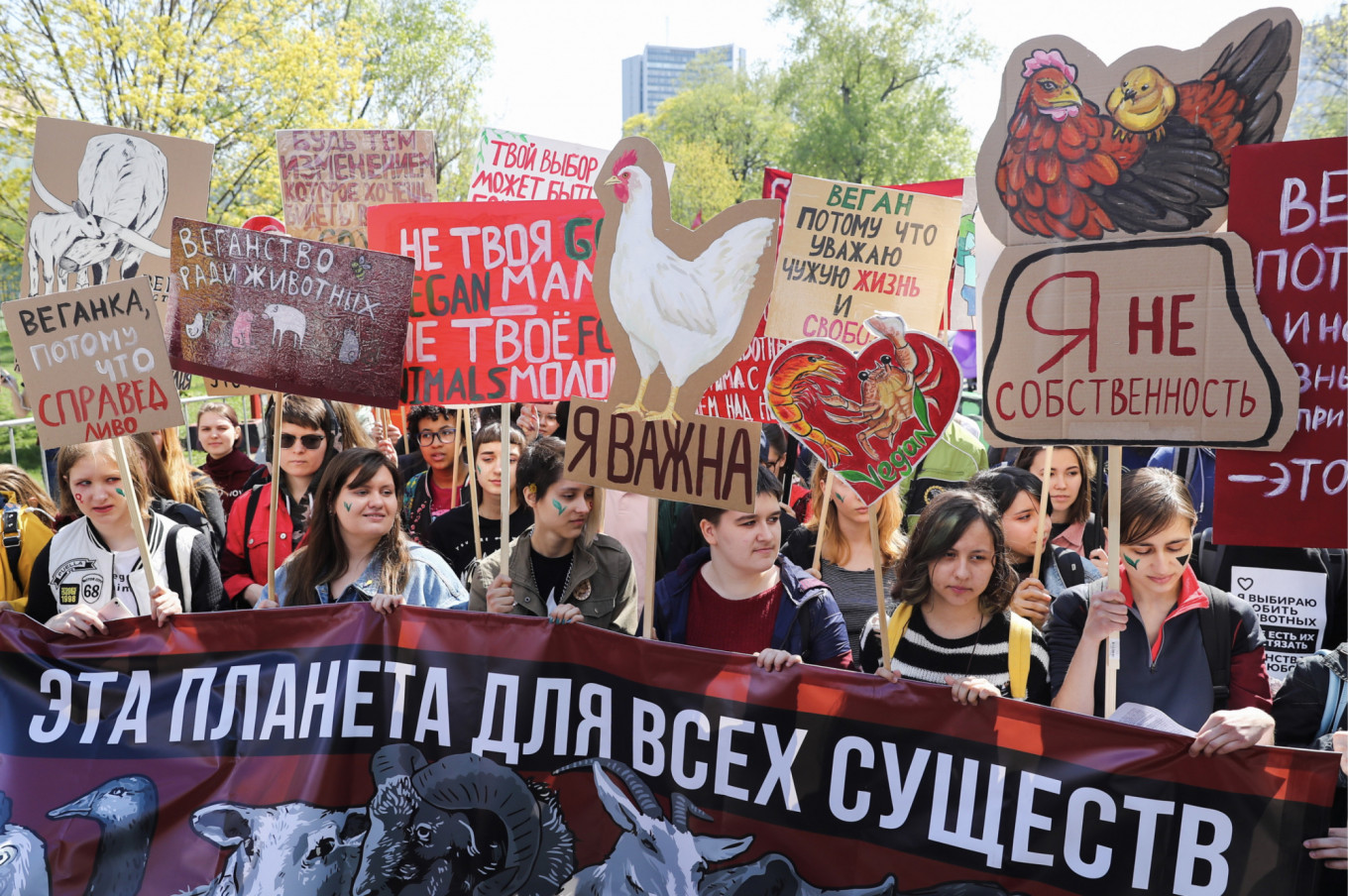 On Wednesday, Russians holding bright posters with absurd slogans paraded city streets across the country for one of the best-known and oddest modern Russian demonstrations: the Monstration.

The first Monstration was held far from the Russian capital city in Novosibirsk in the mid-2000s, and has since spread to Moscow itself.

A Monstration is similar to a demonstration in nature, but its participants take to the streets with signs that make no political or even logical sense. The goal of a Monstration is to shake up the political procession as we know it — and most of all, to have fun.

Here’s a look at some of the best signs from this year’s Monstration events in Moscow and Novosibirsk: