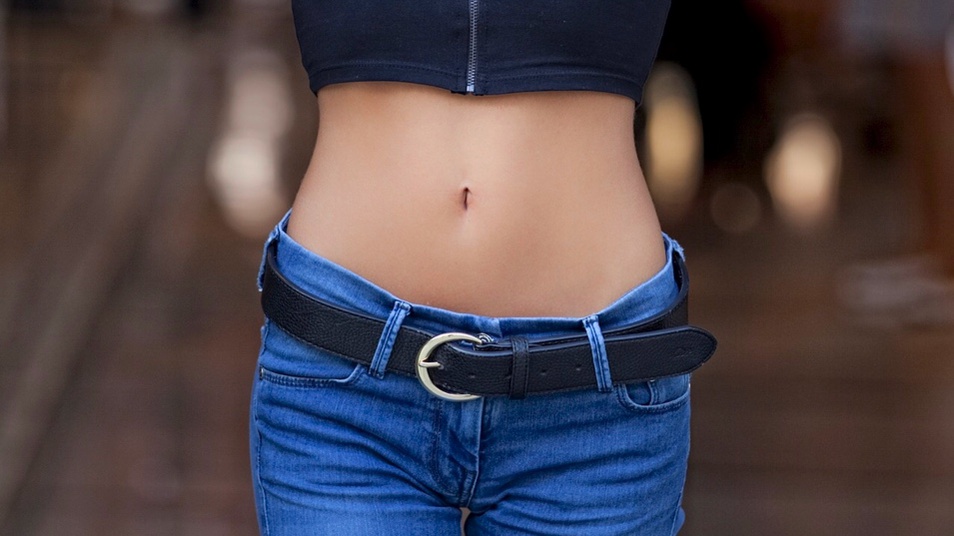 Japan made it illegal in 2008 for citizens between 40 and 74 years old to exceed the state-prescribed limit of 85 centimeters for male waistlines and 90 centimeters for female waistlines. Russia is on a drive to reduce obesity and improve nutrition as part of President Vladimir Putin’s national goals signed after his inauguration in May 2018, which included calls to ensure sustainable natural population growth.

Over Half of Russian Deaths Tied to Poor Diets, Consumer Watchdog Says

“The applicability [of the practice] to Russia and Russian citizens is a question that will be discussed over our first year of work on the national goals,” she said, adding that studies currently being conducted would help reach a conclusion.

Update: Later on Thursday, the watchdog’s press service denied that a fine was being considered.

“It was just an example of how it’s done in other countries,” a spokeperson was cited as saying about Popova’s comments by the Govorit Moskva radio station.

“No fines are being considered, of course. We’re just studying practices from abroad.”