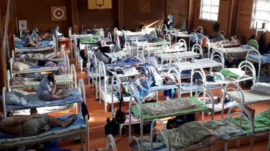 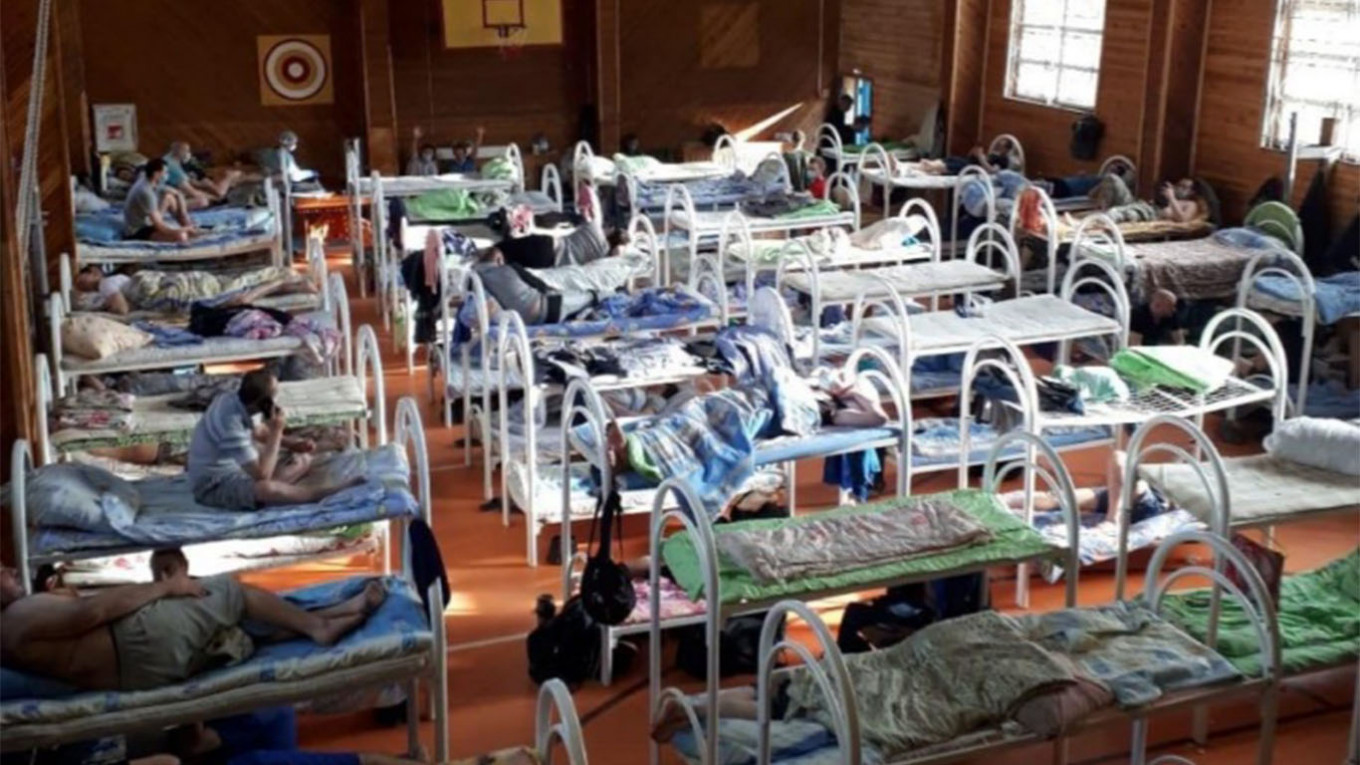 Authorities have cordoned off Russia’s largest gold mine after nearly 900 workers there became infected with coronavirus, miners have told the Sibir.Realii news outlet.

The Olimpiada mine in Siberia with nearly 6,000 employees has emerged among the biggest incubators of Russia’s Covid-19 outbreak since early May. Its owner Polyus said the outbreak has not affected operations and the mine will stay open.

“If the infection has already spread, we’ll all get infected. Everyone understands this and people are already losing their nerve,” an unnamed Olimpiada miner told Sibir.Realii last Thursday.

“They brought in the National Guard so that we don’t start a riot, surrounded us like in prisons with patrols everywhere,” the miner told the Siberian desk of the U.S.-funded Radio Free Europe/Radio Liberty news outlet.

Other miners complained of cramped and unsanitary conditions under quarantine.

Polyus said that police patrols were working to stop the spread of Covid-19 in line with the Krasnoyarsk governor’s orders, according to Sibir.Realii. Authorities have also set up an entry and exit checkpoint to prevent the virus from spreading to nearby villages.

President Vladimir Putin ordered the Russian military to send 200 troops, 77 medical personnel and 100 pieces of equipment to combat the outbreak in the Krasnoyarsk region. Putin ordered the construction of a 1,000-bed makeshift hospital to support a 400-bed hospital erected at Olimpiada earlier in May.

The Krasnoyarsk region has confirmed 2,445 cases of coronavirus and 21 deaths as of Wednesday. Russia’s overall case count stands at 308,705, the second-highest in the world, with 2,972 deaths.