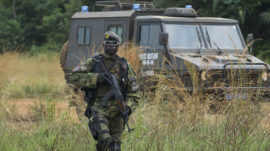 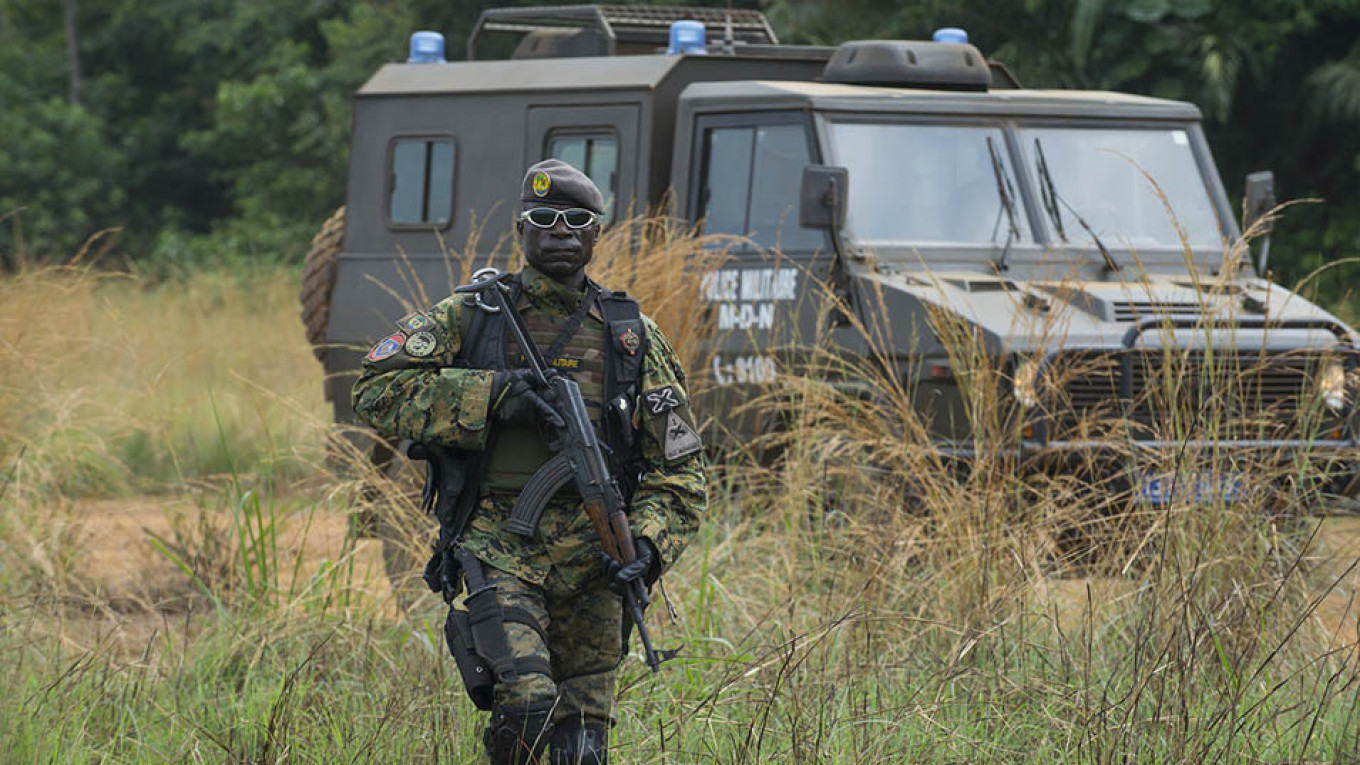 Russia’s Defense Ministry said it has supplied small arms to the Central African nation of Gabon to help it combat poaching and protect national parks.

This appears to be the first weapons delivery in the history of Gabon’s ties with either Russia or the Soviet Union, the state-run RIA Novosti news agency reported, citing the SIPRI think tank which tracks military spending. The shipment marks Moscow’s latest outreach effort on the continent after its inaugural Russia-Africa Summit last month, where it signed more than 50 deals worth 800 billion rubles ($12.5 billion).

“Having received Russia’s small arms, the Gabonese Republic plans to reinforce the units responsible for combating the threat of poaching,” the Russian military said in an online statement Thursday.

It did not specify which firearms were delivered.

“[Moscow] hopes to enhance cooperation in the field of environmental protection,” it quoted Russia’s Ambassador in Gabon Dmitry Kurakov as saying.

With the latest small arms supplies, Kurakov said, Russia wants to “make a contribution into the rescue of our planet’s natural heritage.”

Gabon has been plagued with poaching, illegal logging and the illicit wildlife trade despite efforts to enlarge protected areas in recent years, Reuters has reported.

Russia has stepped up its activities in Africa in recent years with military support, nuclear energy and other services in exchange for mining rights.