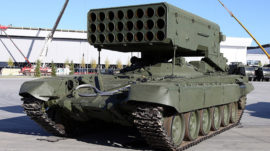 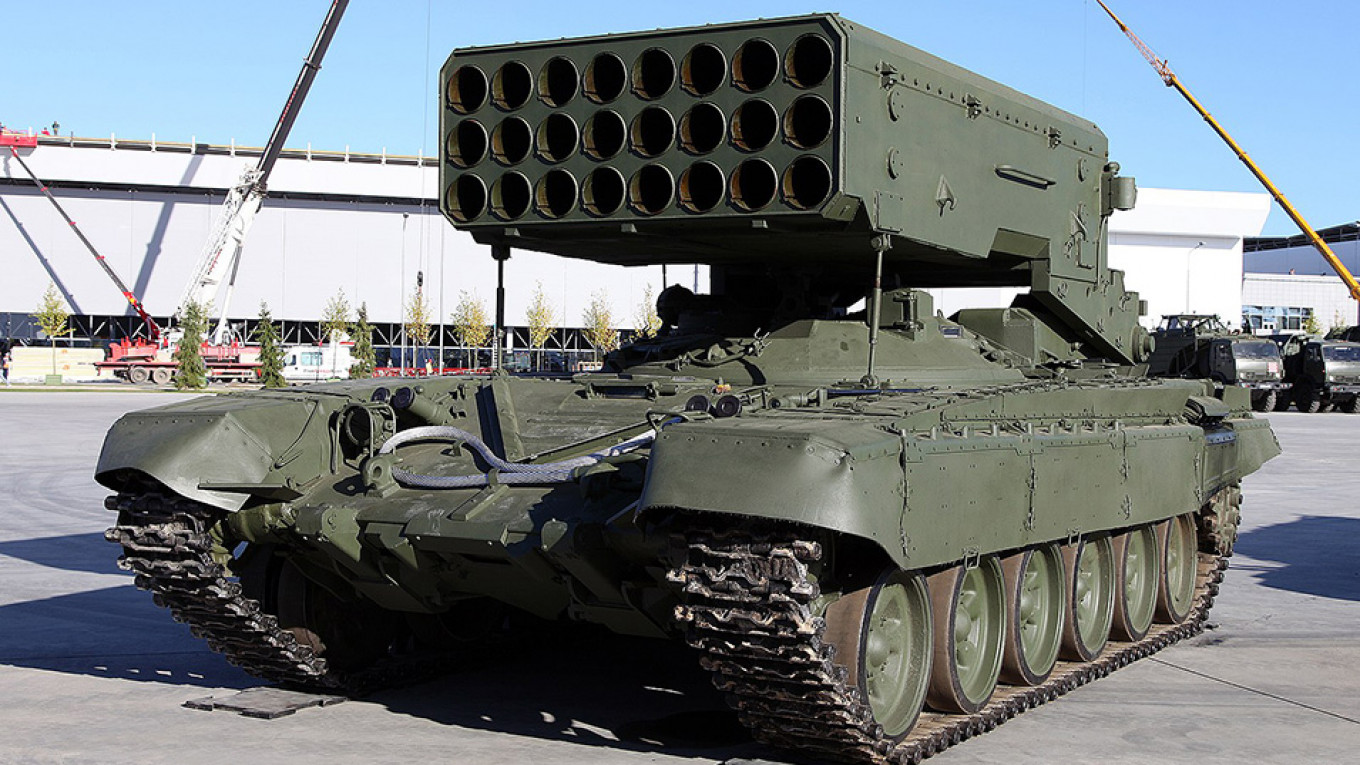 Russia signed a deal to supply its “Sunburn” military equipment to Saudi Arabia in 2017. First developed in 2001, the “Sunburn” heavy flamethrower systems’ design was based on the framework of a Soviet T-72 battle tank.

The flamethrowing systems are intended to bolster motorized rifle and tank military divisions, RIA quoted a military source as saying.