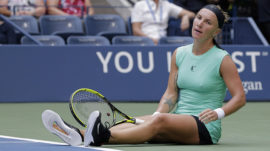 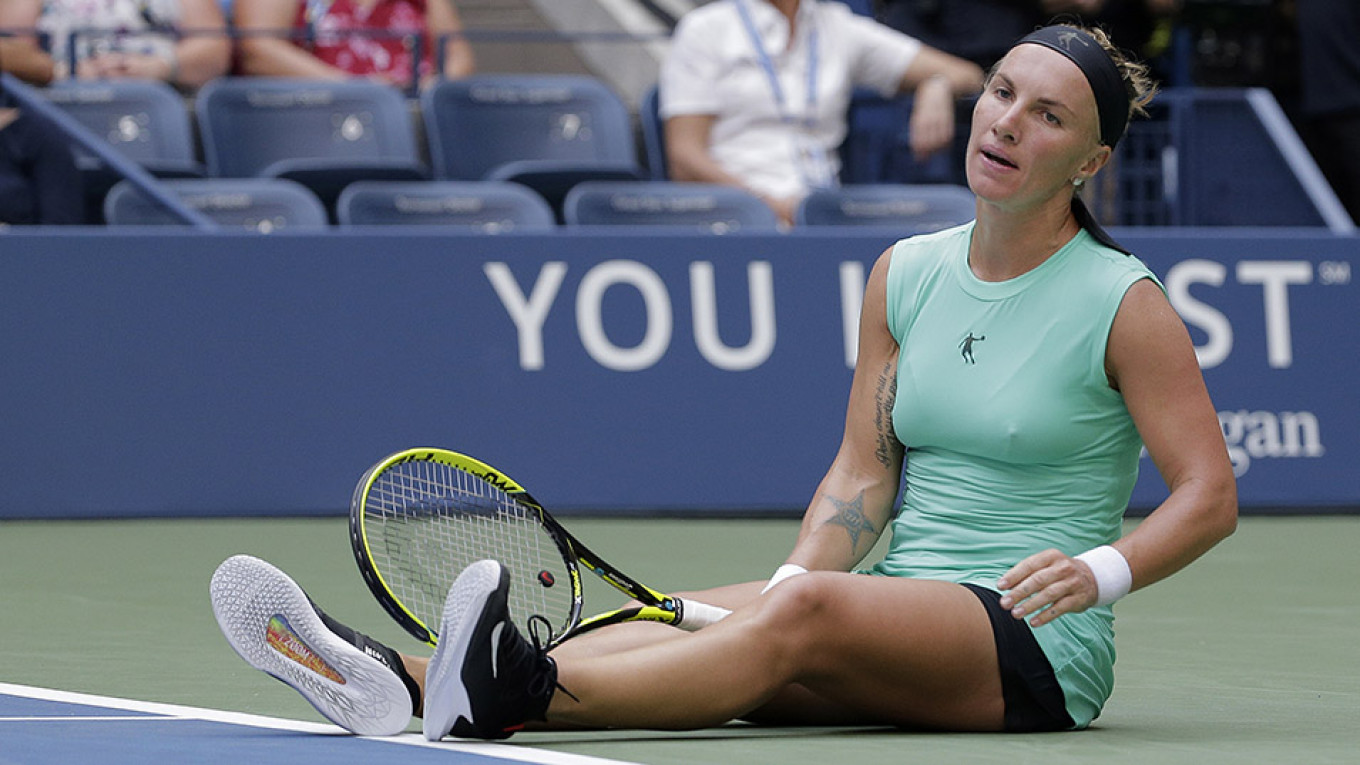 Russia has called on the United States to end its “discriminatory” visa policy toward Russian athletes after it denied a visa to tennis star Svetlana Kuznetsova, effectively forcing her to skip a tournament to defend her title.

Kuznetsova, 34, will not be able to defend her title at the July 27-Aug. 4 Citi Open in Washington D.C. because of visa issues, she wrote on social media Thursday. Russian MMA fighter Ramazan Emeyev has reportedly also been denied a U.S. visa ahead of his match in New Jersey next weekend.

“We’re outraged by the continuing practice of keeping our athletes from participating in major competitions in the U.S.,” the Russian Embassy in Washington said on Friday.

The embassy sent a note to the U.S. State Department to demand an end to “the discriminatory visa-issuing policy,” it wrote on Facebook.

Kuznetsova, a twice Grand Slam winner who is ranked 108th in the world, collected the most recent of her 18 WTA singles titles last year in the U.S. capital.

“Never had issues like this in my life, hopefully one day I can finally get a visa and play at [least] some events of the U.S. swing!” she said on Instagram.

Russia recently denied visas to 30 incoming foreign teachers of the Anglo-American School in Moscow, its board member reportedly told Western embassies last week. Moscow blamed a “visa war that the U.S. launched two years ago” for the teachers’ visa denials.