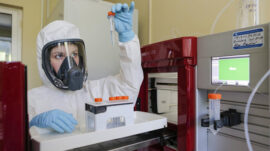 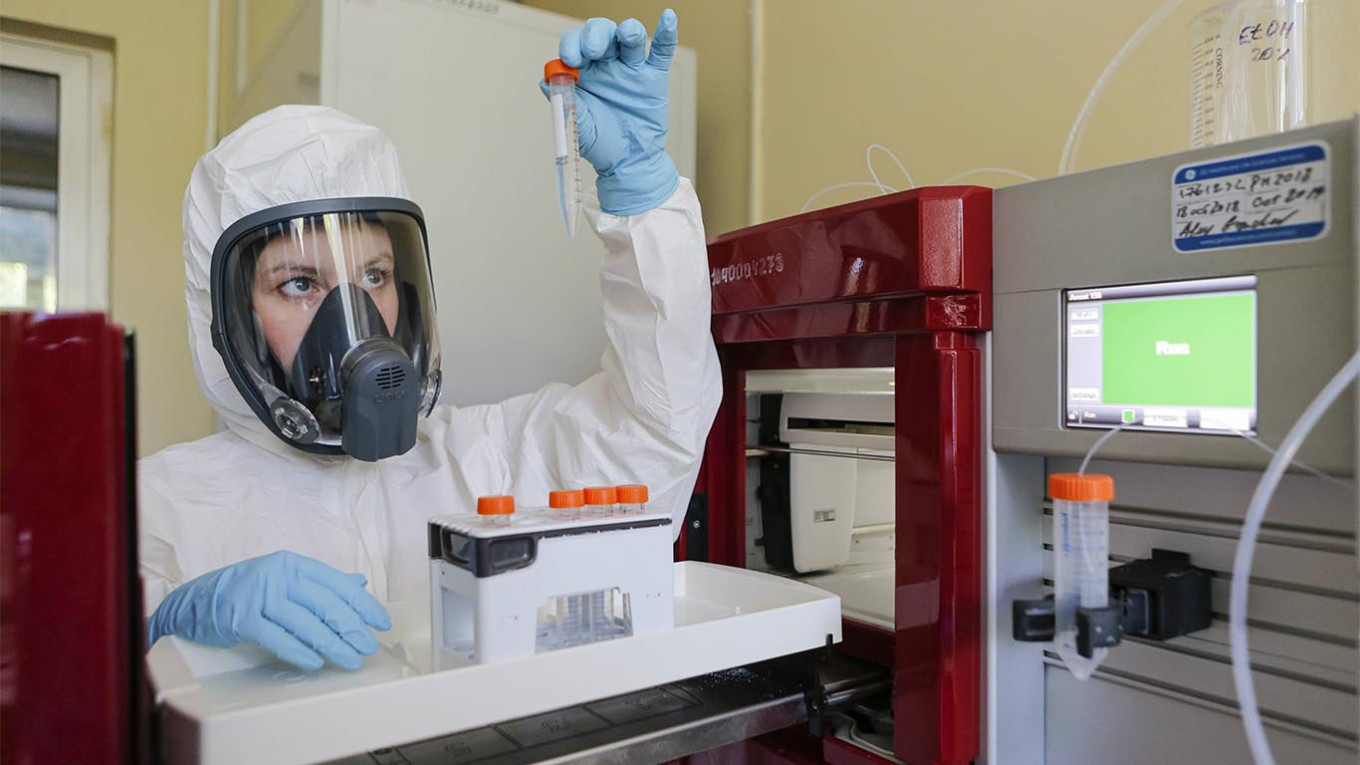 Russia has pushed back against claims its published research into a Covid-19 vaccine included “highly improbable” and “statistically unlikely” results.

A group of scientists and doctors published an open letter to Russia’s Gamaleya research center, which is leading the Sputnik V vaccine’s development, and renowned British medical journal The Lancet on Wednesday outlining a number of concerns over apparent “duplication” of results regarding antibody production in patients who were administered the vaccine in Phase 1/2 trials.

Almost 30 health and science professionals have signed the letter as of Thursday afternoon, which calls on Russia and The Lancet to publish the full raw research results so they can further scrutinize the data.

Deputy research director of the state-run Gamaleya institute Denis Logunov, the study’s lead author, hit back against suggestions the data could be falsified. He confirmed Thursday that he had submitted the original data as well as a “full clinical protocol” to The Lancet’s editorial office.

One U.S.-based scientist who peer-reviewed the original research told The Moscow Times he does not share the concerns raised in the open letter.

“Bottom line, I saw no reason to doubt the legitimacy of these results over others I have read and reviewed. But of course one can never know,” said Naor Bar-Zeev, an associate professor and deputy director of the International Vaccine Access Center at Johns Hopkins University.

“Recalling that the numbers are small, and events are few, it is not surprising that percentages are repeated or discrete distributions look similar,” Bar-Zeev said, referencing the claim that seemingly duplicate antibody levels were observed across different groups of patients given different vaccine formulations — an occurrence deemed “highly improbable” by the study’s critics.

“I have reviewed the claims in the open letter, and find no cause for concern. … I saw nothing untoward in the reported results. Having since reviewed in great detail all the claims, I am still happy with the veracity of the data.”

The Lancet did not confirm whether it had received the full clinical protocol and original data from Russia. The journal yesterday encouraged the study’s authors to engage with and respond to the concerns raised in the open letter.

Enrico Bucci, a biology professor at Temple University in the U.S. who flagged the concerns in the Italian journal Cattivi Scienziati — whose motto is “fighting bad and pseudoscience” — told The Moscow Times Thursday he had not received a response from Russia either directly or through The Lancet.

“We are still waiting for the complete data. They are all talking about it, but no one is providing it,” he said.

Russia became the first country in the world to approve a Covid-19 vaccine in mid-August, a move which received criticism from the international medical community as the Sputnik V vaccine had yet to be tested in large-scale medical trials.

Bar-Zeev said that while he has no concerns over results of these early-stage trials, they should not have been enough to give the vaccine a green light.

“Regulatory licensure should not have occurred in Russia on the basis of these results alone, but that has nothing to do with their validity. They are sufficient for progressing to Phase 3 trials.”

“I got the sense they were trying to do rigorous careful science under enormous pressure,” Bar-Zeev said of the Gamaleya center.

He and Tom Inglesby, director of the Johns Hopkins Center for Health Security, said the study was “encouraging but small” in their original commentary published in The Lancet last week alongside Russia’s research results. They highlighted the fact the vaccine was tested on military personnel, who tend to be in better physical condition, the lack of testing on older patients, a “sex imbalance” as more men were tested, and that only two non-white European people were among the 76 trial patients.

“Clearly, much more remains to be learned from the Phase 3 randomized trial,” the pair wrote.