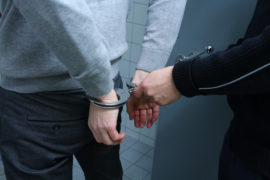 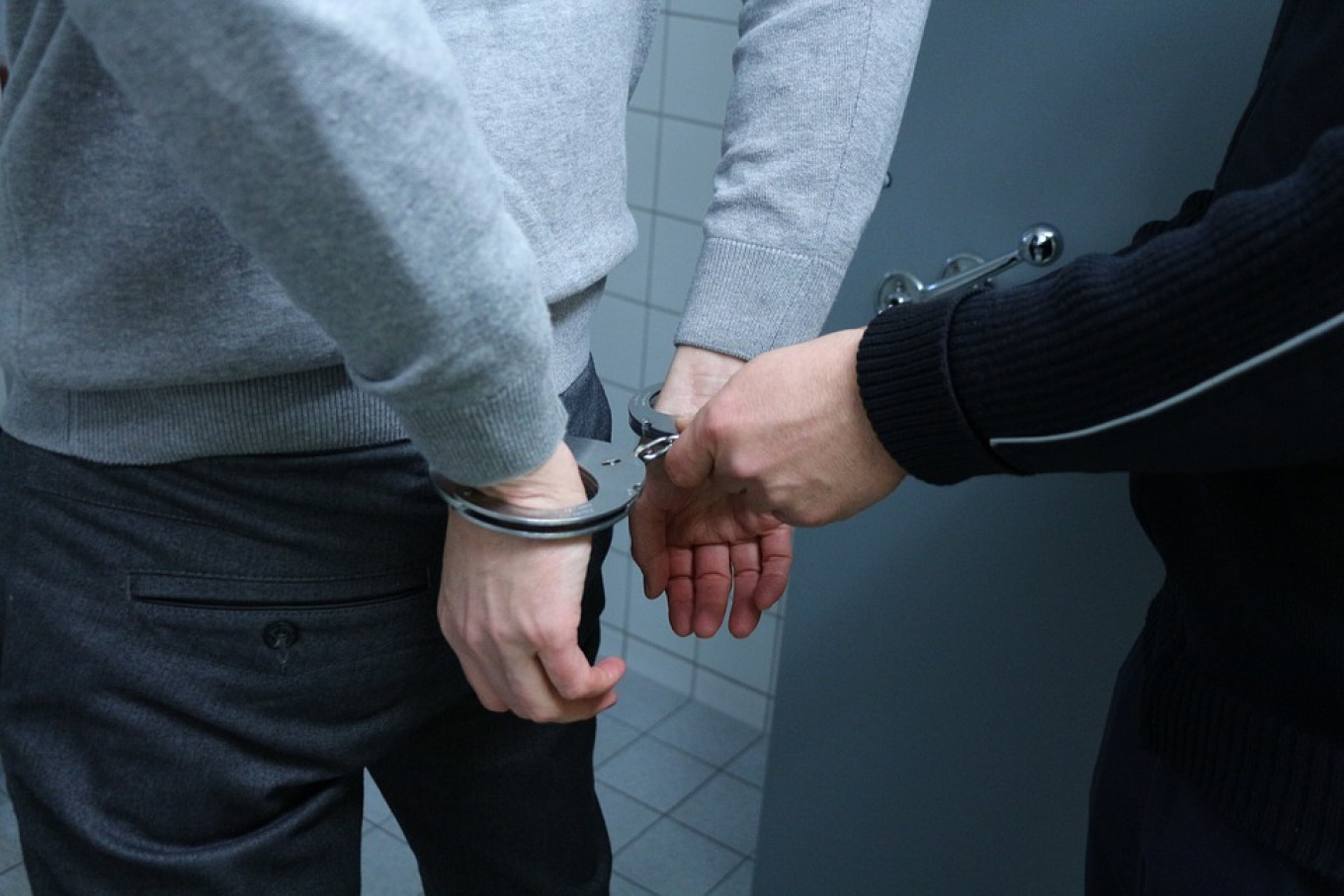 An American citizen whose Russian ex-wife is jailed in the United States could face up to 40 years in an American jail for drug smuggling after his arrest in Russia, the Fontanka news website reported Friday.

A court in St. Petersburg ordered Aleth Terada, 50, to leave Russia by Nov. 1 after finding that he overstayed his visa. His ex-wife Mira Terada, 31, nee Oksana Vovk, was arrested in Finland in December and extradited to the U.S. in June, where she is awaiting trial.

Both Fontanka and the 47news.ru news website reported, without citing sources, that Terada is wanted in the U.S. on suspicion of drug smuggling. Russia and the U.S. do not have an extradition treaty.

According 47news, NSA agents are allegedly set to interrogate him in a holding cell south of St. Petersburg. The outlet suggested that Aleth Terada’s detention will “ease the legal side of [Mira Terada’s] fate.”

Several of Terada’s 23 aliases seen in his mugshot have been mentioned in U.S. arrest and court records dating back to at least 2016.

Mira Terada’s mother told 47news this month that Aleth Terada had planned to travel to his native Laos via China days after Fontanka published an interview with her daughter.

In the interview, Mira Terada said U.S. authorities promised to release her if she confessed to the charges against her or otherwise face six years in prison.