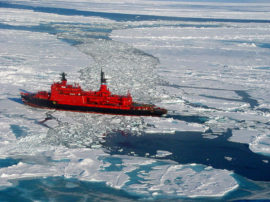 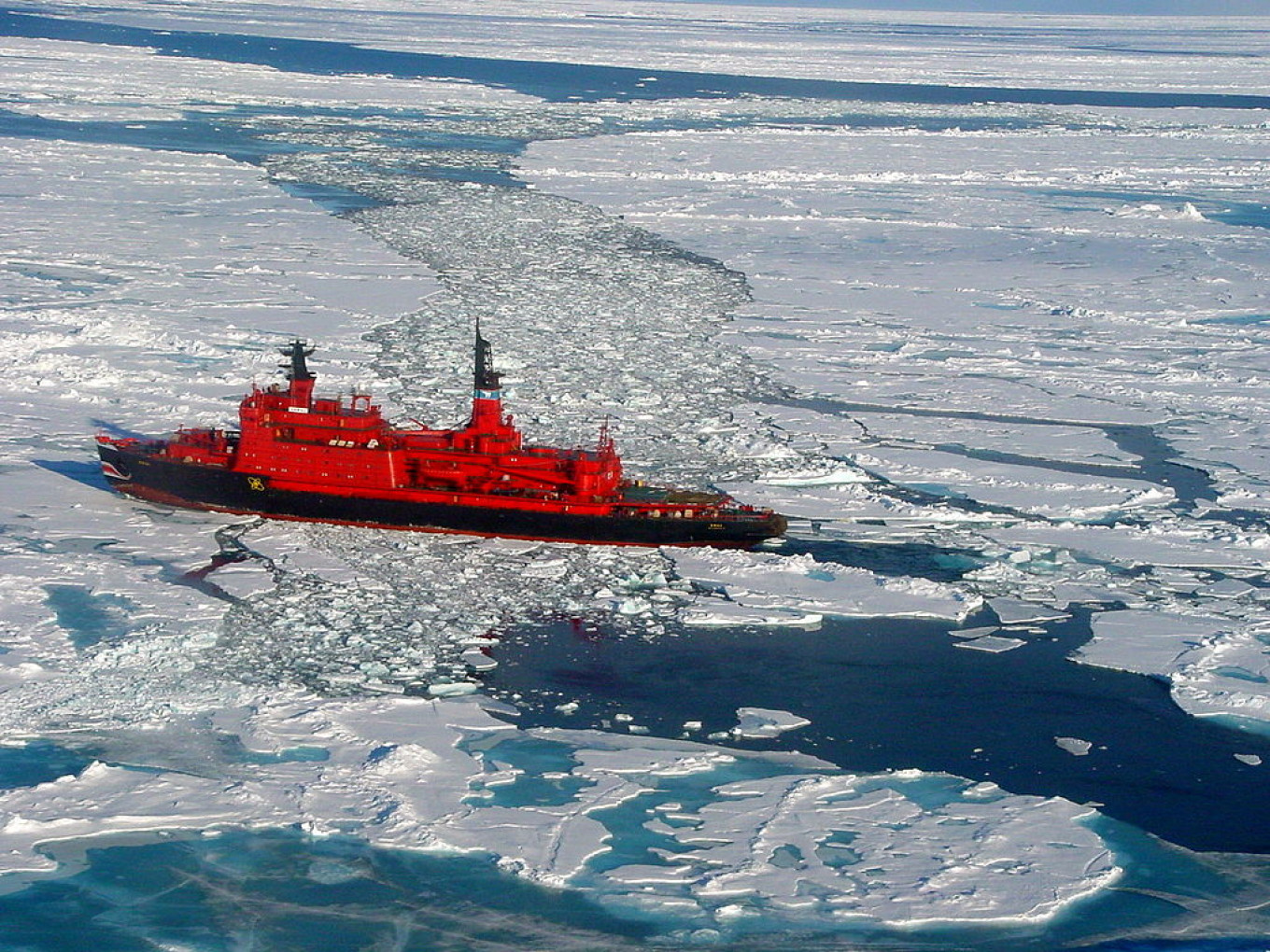 President Vladimir Putin has promised tax incentives and other benefits to encourage companies to develop the Arctic region and the Northern Sea shipping route, which Moscow sees as a bridge between Asia and Europe for its energy exports. Putin has said he expects cargo volumes along the route to increase tenfold to 80 million metric tons by 2025.

Minister Dmitry Kobylkin has estimated their total value at 10.5 trillion rubles and said they will form the bulk of the Northern Sea Route.

The Ministry for the Development of the Russian Far East now has to perform feasibility studies on the 118 projects, according to RBC. Promising projects could be given tax breaks, the outlet reported, citing an unnamed source close to the ministry.