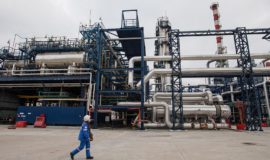 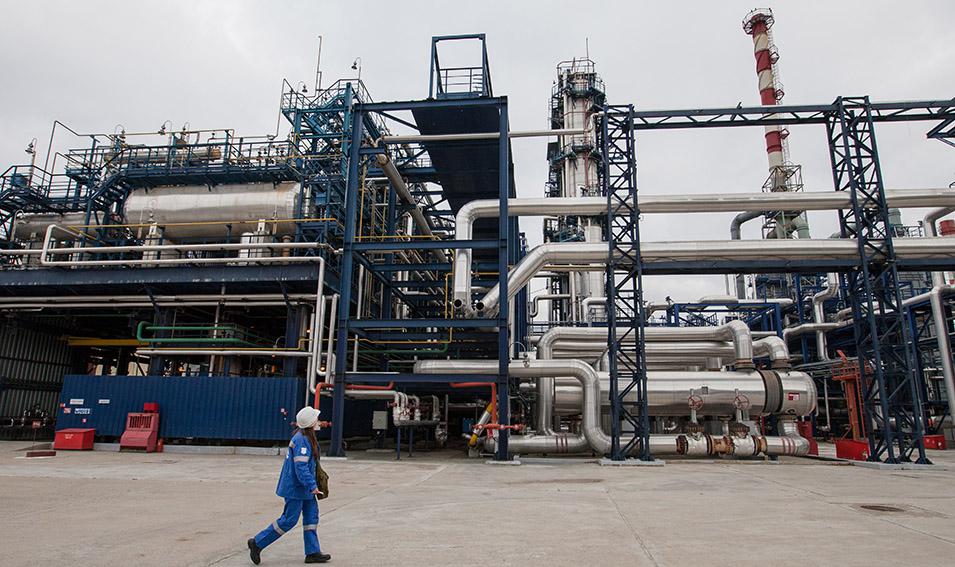 The deal was signed on the day of Russian President Vladimir Putin’s visit to Vienna, in what was his first trip to the West since visiting Finland in mid-2017 and being re-elected earlier this year. The previous gas deal with Austria was set to expire by 2028.

Putin’s visit and the fresh accord were part of celebrations marking 50 years since energy firms OMV and Gazprom first signed a gas supply deal.

OMV is also one of four Western partners to Gazprom’s Nord Stream 2 project to export gas to Western Europe through Germany. The consortium that oversees the project said last month it was starting preparatory work off Germany’s Baltic coast.