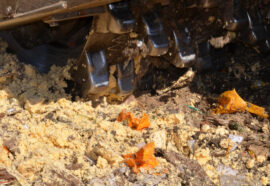 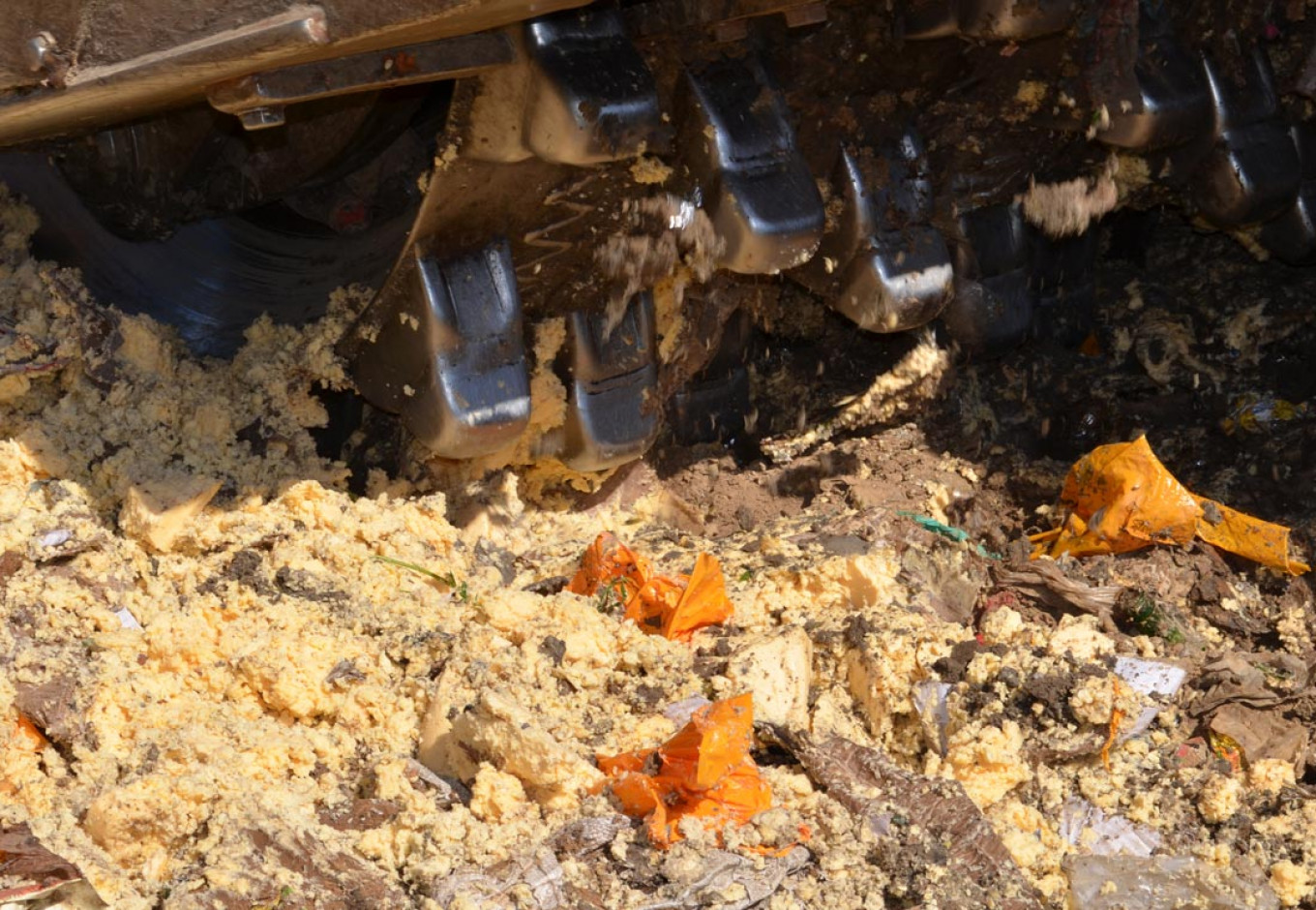 Russian President Vladimir Putin on Saturday extended an embargo on Western food imports introduced in 2014 until the end of 2021, an economic measure that mainly affects EU imports.

The Russian embargo was in response to EU sanctions introduced after Russia’s annexation of the Crimean peninsula, sanctions that Brussels renewed for another six months at the end of June.

The EU has refused to recognize Russian’s March 2014 annexation of Crimea and has condemned Moscow’s support for separatists that control parts of eastern Ukraine that border Russia as a violation of international law.

Western sanctions have hit all parts of the Russian economy and that, combined with the fall in oil prices, helped push the country into the longest recession since Putin took power in 2000.

Russian authorities have insisted that the sanctions have allowed it to develop its domestic industries including farming, thanks to substantial subsidies.