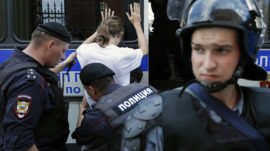 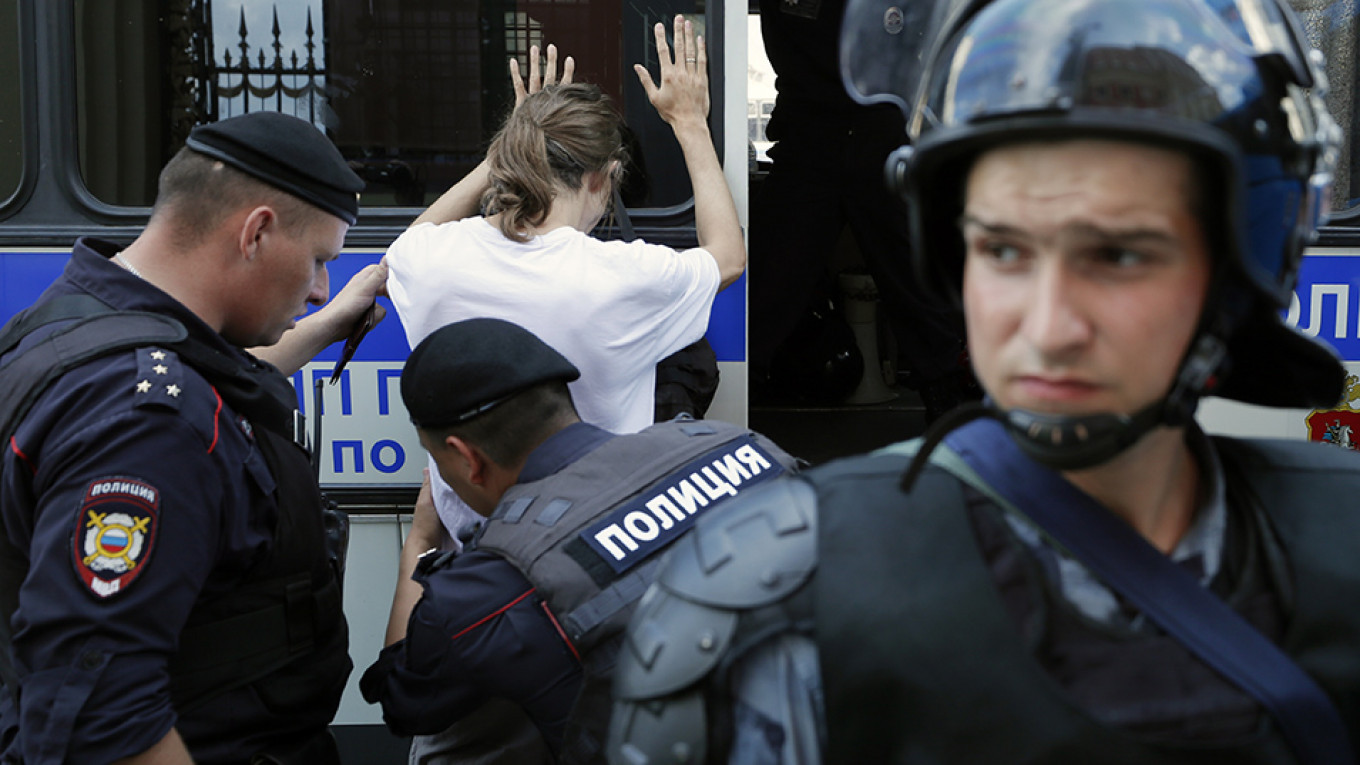 Twenty people have been convicted on charges of “mass unrest” and assault of law enforcement officers after tens of thousands took to the streets in 2019 in support of fair elections. Their sentences, described by critics as harsh, sparked widespread public outcry.

Protesters Twice as Likely to Be Jailed for Assaulting Police in Russia, Study Says

In addition to the convicted protesters, Shargunov’s amnesty bill covers first-time offenders, as well as those sentenced to prison for up to five years and those who received suspended sentences. Shargunov also seeks to extend the amnesty to prisoners who have been placed in solitary confinement for minor violations.

Anatoly Vyborny, a lawmaker in the ruling United Russia party, assessed the bill’s chances with optimism. “I’m not ruling it out,” Vyborny told Kommersant. “But we need to see how it complies with regulations from a legal and technical viewpoint.”

Human rights lawyer Mansur Gilmanov said he doubts that the Duma would support amnesty for prisoners convicted of violence against government officials, even if the violence was not considered life-threatening.

This would be at least the second draft amnesty bill submitted to the State Duma in recent weeks intended to mark the 75th anniversary of the Soviet victory in World War II. More than 155,000 prisoners were released as part of a 2015 amnesty on the 70th anniversary of the war’s end.

Last month, deputies introduced a draft amnesty resolution covering first offenders of minor crimes from groups including juvenile delinquents, women, people with disabilities, the elderly and veterans. It would also include Chernobyl liquidators and people who have received state awards from the U.S.S.R. and Russia.