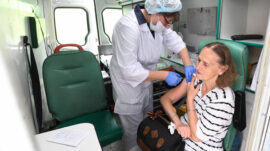 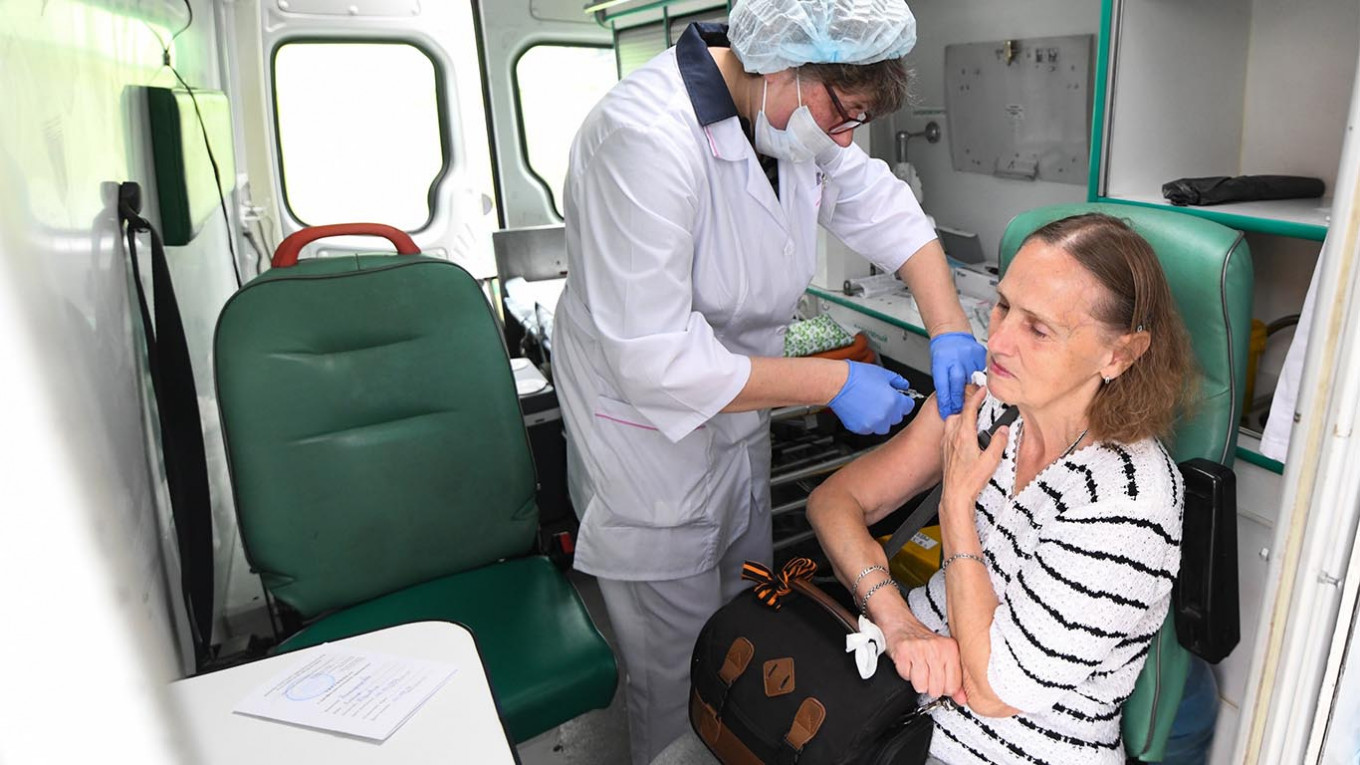 Russian scientists said Monday they hope the world’s first coronavirus vaccine will be distributed to patients as soon as next month after a medical university in Moscow said it completed clinical trials using human volunteers.

The Gamalei center’s head Alexander Gintsburg told the state-run TASS news agency that he hopes the vaccine will “enter civil circulation” on Aug. 12-14. He added that he hopes private companies would begin mass production by September.

“The research has been completed and it proved that the vaccine is safe,” Yelena Smolyarchuk, the head of Sechenov University’s clinical research center, told TASS of its trial.

The Sechenov University’s two groups of volunteers will be discharged Wednesday and next Monday after spending 28 days in isolation to protect them from exposure to other infections, she added. The volunteers, aged 18 to 65, will be monitored for six more months after their release.

Earlier in July, Smolyarchuk said that some participants experienced typical responses to injections, such as headaches and an elevated body temperature, which resolved within 24 hours.

“The Russian Health Ministry will make a decision on the substance effectiveness based on the results of” biochemical tests, the university said in a July 3 press release.

The ministry “hopes to finalize the trials … before fall,” it added.

The Gamalei Research Center said earlier in May that its own scientists were self-administering the vaccine, a move criticized by some experts.

The decision to involve the general public in vaccine trials underscores Russia’s desire to move ahead fast with its testing of the sought-after coronavirus vaccine.

Russia has the world’s fourth-highest number of coronavirus infections after the United States, Brazil and India. The Kremlin has previously said the nation’s scientists are working on almost 50 different vaccine projects, while scientists have said developing a vaccine is “a question of national prestige.”

Though the race to develop a vaccine that would help the population develop herd immunity is in full swing around the world, recent research suggests that asymptomatic patients could have a weaker immune response to Covid-19 because their antibodies fade as early as two months after infection.