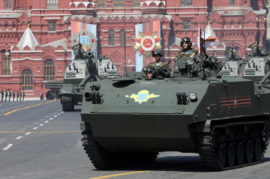 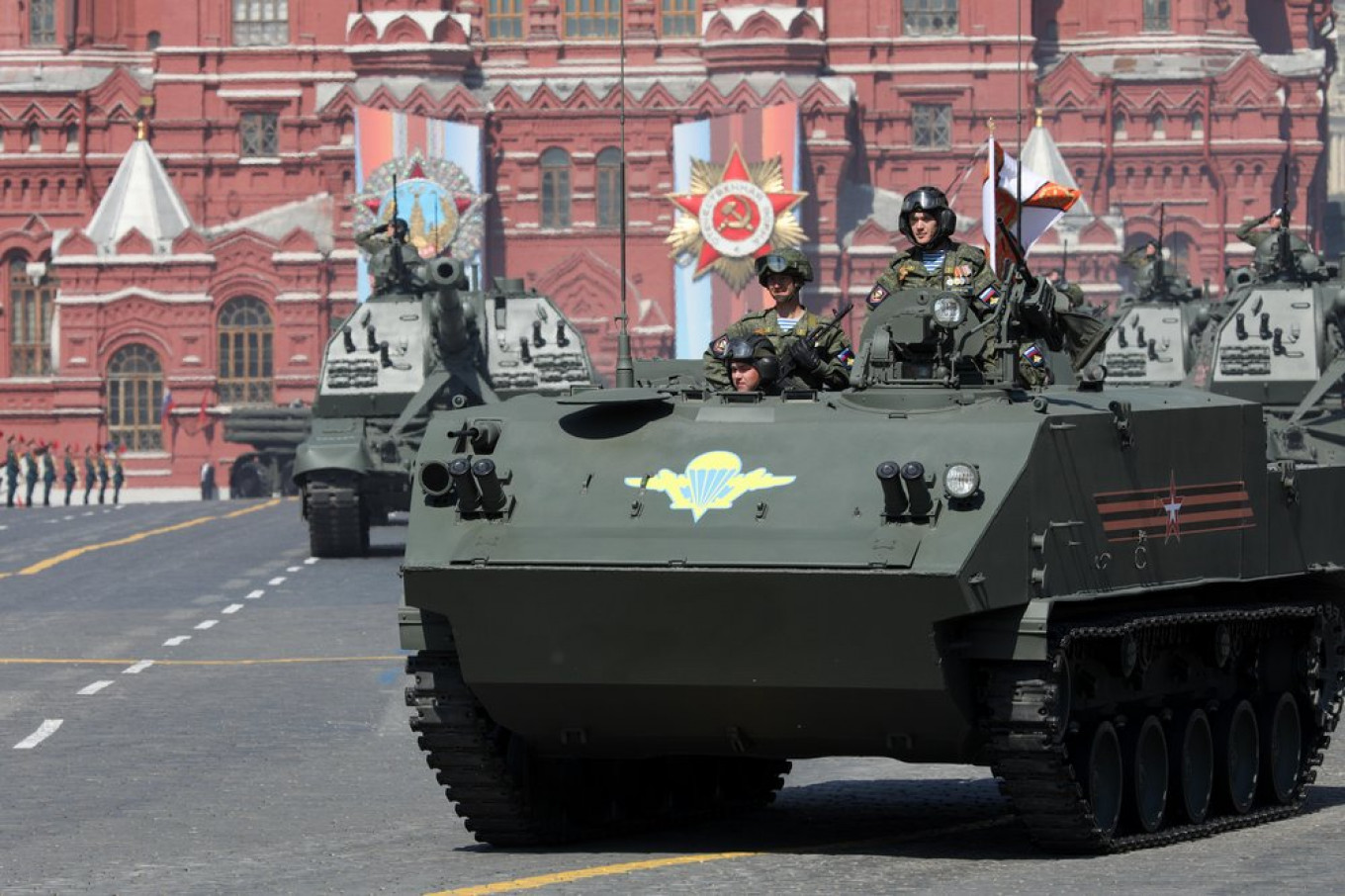 Russia is considering staging its annual Victory Day parade in front of empty stands in May as the coronavirus continues to spread worldwide, the Open Media news website reported Tuesday.

Questions have swirled around Moscow’s Victory Day celebrations — which include a massive military parade on Red Square — as the coronavirus has shut down virtually all major events both in Russia and across the globe. This year’s celebrations will mark the 75th anniversary of the Soviet victory over Nazi Germany in World War II.

If the number of confirmed coronavirus cases continues to rise — prompting Moscow authorities to impose additional restrictions — the parade could be held without spectators, Open Media reported, citing a source in Russia’s top military brass.

At least 15,000 servicemen and almost 400 units of military equipment are reportedly expected to take part in the May 9 parade. Defense Minister Sergei Shoigu plans to “strictly adhere” to the original Victory Day parade plan, the military source told Open Media.

While the Defense Ministry intends to carry on with its scheduled preparations for the May 9 parade, it could postpone the deployment of some troops for parade rehearsals if the number of infections continues to rise, Open Media reported, citing military and city officials.

The final decision on the Victory Day parade’s format will be made in April, according to Open Media’s military source.

Holding the Victory Day parade without an audience is currently a “working option,” Open Media cited a source in the Moscow city administration as saying. The source emphasized that the mayor’s office is constantly monitoring the situation surrounding the coronavirus.

Earlier this month, the Defense Ministry refused to cancel the Armed Forces’ spring draft, a much larger event. Shoigu said that all conscripts would be placed in quarantine for two weeks after they arrive to prevent the spread of the virus.

Last week, Moscow Mayor Sergei Sobyanin tightened the city’s quarantine status, banning all events with more than 50 attendees and closing cultural venues and sporting facilities. Muscovites aged over 65, one of the most at-risk groups for the virus, have been ordered to stay home indefinitely.