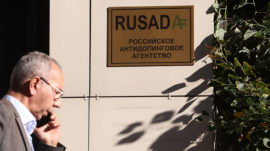 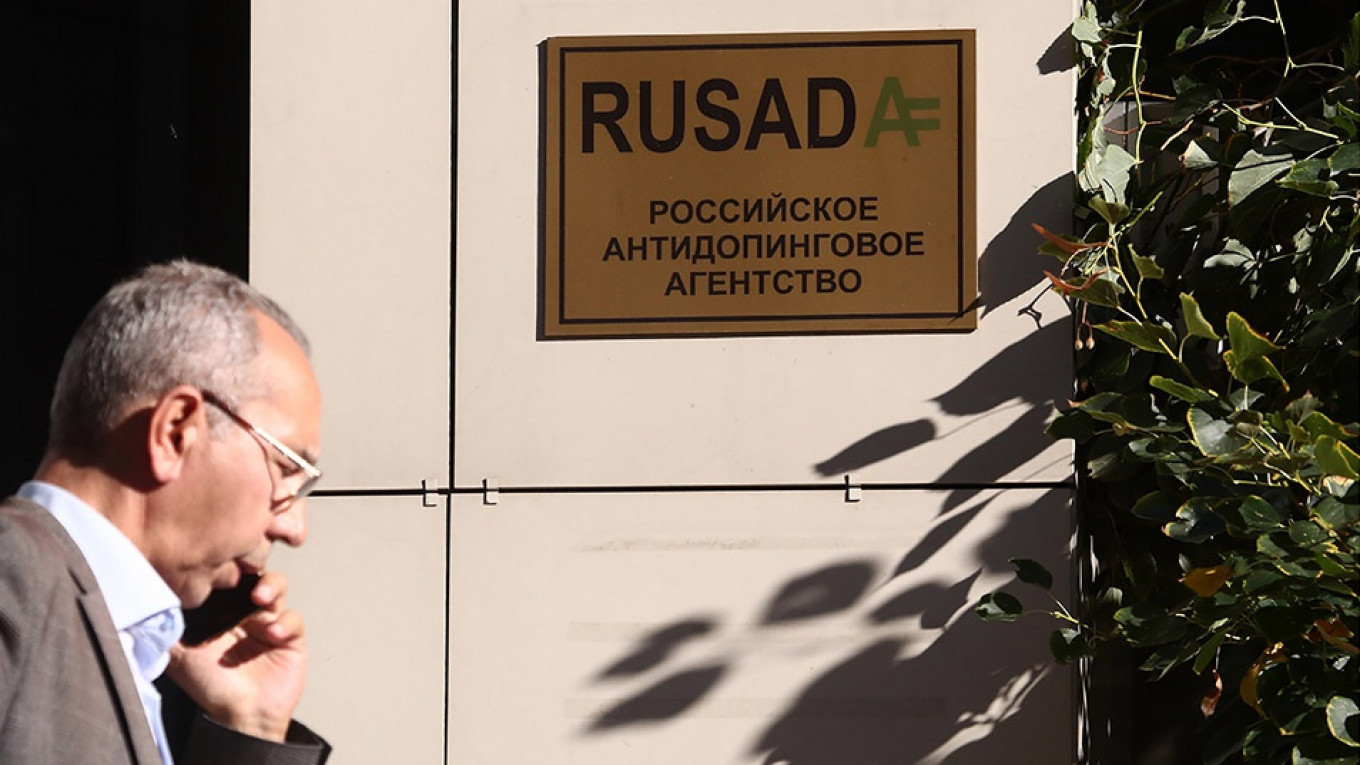 Russia is once again in danger of being banned from next year’s Olympics after the World Anti-Doping Agency revealed that historical data supplied by the country’s anti-doping authority contained “inconsistencies.”

WADA said on Monday it had opened compliance proceedings against the Russian Anti-Doping Agency (RUSADA) after examining the vast bank of historical testing data finally handed over in January.

The news means RUSADA is in danger of being declared non-compliant by WADA a year after a suspension was lifted, which could put increased pressure on the International Olympic Committee (IOC) to exclude Russia from the Tokyo Games next year for failing to ensure that its athletes are clean.

The WADA Executive Committee received a report from its Compliance Review Committee on Monday updating it on the analysis of data from the Moscow laboratory which contained the results of thousands of anti-doping tests undergone by Russian sportsmen and women.

“The ExCO was informed that further investigation… of inconsistencies in Moscow Laboratory data had led WADA to open a formal compliance procedure against RUSADA on 17 September 2019,” WADA said in statement.

Jonathan Taylor, chair of WADA’s Compliance Review Committee, presented the information to the executive committee in Tokyo on Monday. It also said that 47 potential rule violation cases that had been highlighted and were being acted on were not affected by the inconsistencies.

Alexander Ivlev, chairman of RUSADA’s supervisory board, told Interfax news agency: “WADA has given the Russian side three weeks to give explanations regarding the alleged changes in the database from the Moscow laboratory. Such an answer will be presented.”

RUSADA director Yuri Ganus could not immediately be reached comment.

RUSADA had been ruled non-compliant by WADA following the 2016 report that exposed the country’s massive state-sponsored doping program.

Last September, the WADA executive committee voted to reinstate RUSADA before it had fulfilled the requirements laid out in a “Roadmap to Compliance”, which included giving access to the data stored at Moscow’s anti-doping laboratory.

They missed the December deadline but an inspection team was finally allowed to retrieve the data in January, handing over more than 2,200 samples.

WADA investigators performed analysis, targeting a pool of almost 300 of the “most suspicious” athletes before passing on the information to international sports federations to take measures against athletes found to have historical anomalies.

Last month, the International Weightlifting Federation provisionally suspended 12 Russians for doping violations based on data from the Moscow laboratory.

The governing council of the IAAF, athletics’ ruling body, meets in Doha on Monday, with the latest report from its Russia task force and possible reinstatement of RUSAF on the agenda. However, in light of Monday’s revelations, a return looks highly unlikely.