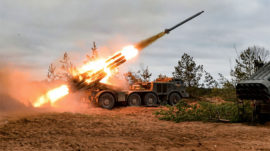 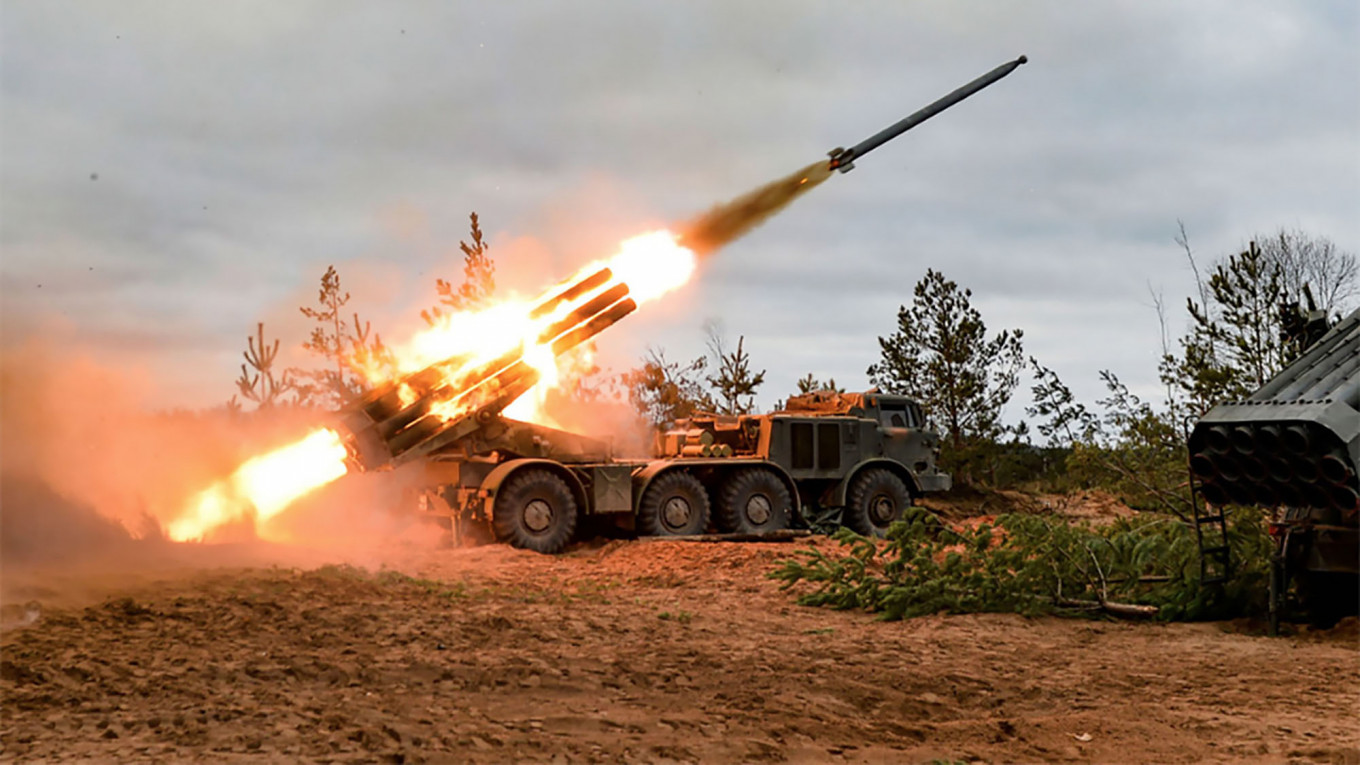 Full-scale preparations for the Day of Missile Forces and Artillery have been underway over the past week in the Leningrad region town of Luga, with large-scale shooting exercises, tank battles and rocket launches lighting up the sky.

During the Defense-Ministry led rehearsals, personnel carried out reconstructions of a World War II tank battle, tactical exercises with live firing and more.

Here’s a look at some of the highlights from the preparations: