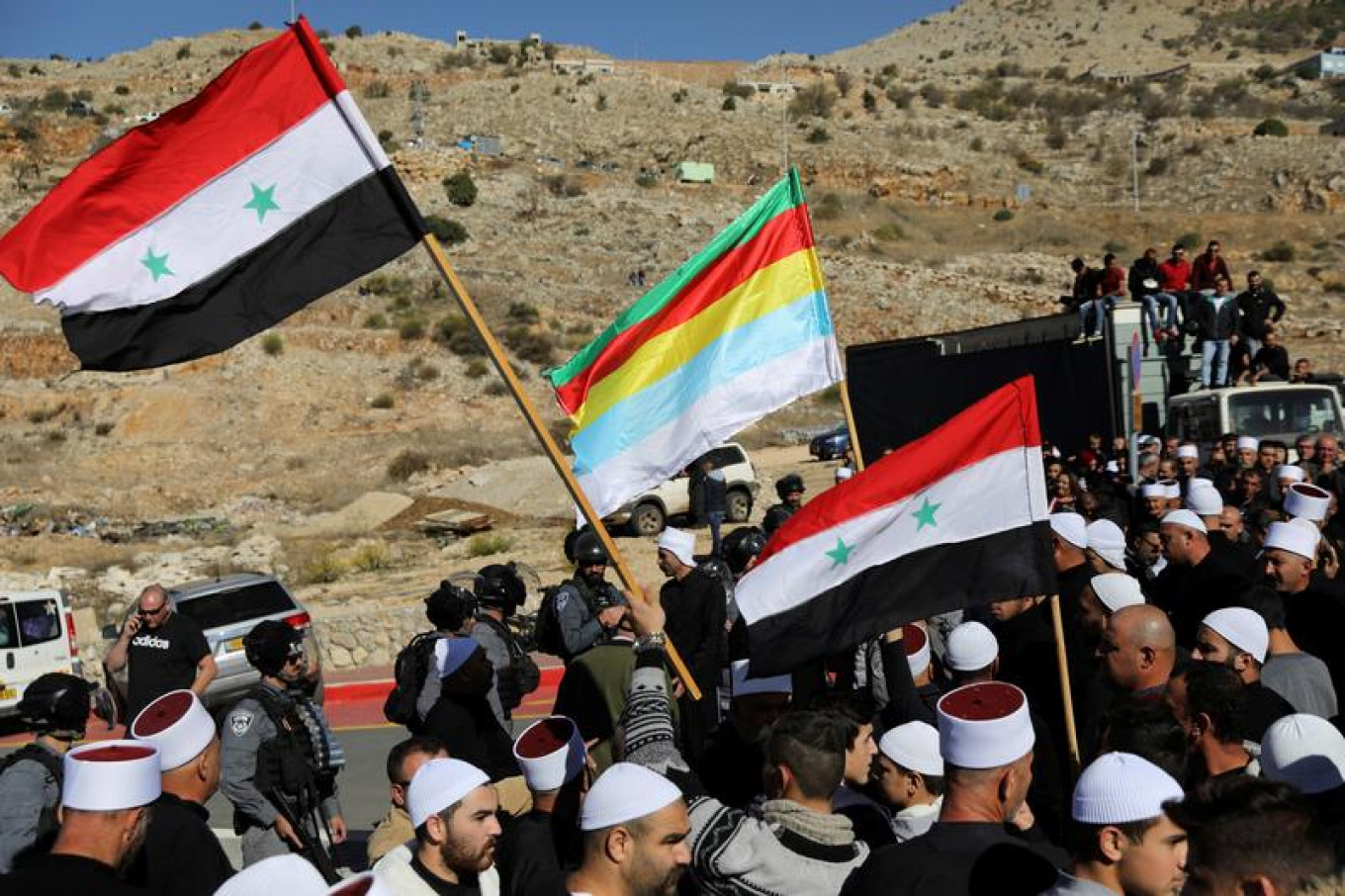 Russia’s Foreign Ministry said on Friday that a change in the status of the Golan Heights would be a direct violation of United Nations decisions, RIA news agency said in a report citing ministry spokeswoman Maria Zakharova.

She was commenting on a statement by U.S. President Donald Trump, who tweeted on Thursday it was time to recognize Israeli sovereignty over the Golan Heights that Israel seized from Syria in 1967.