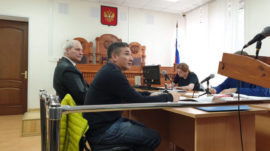 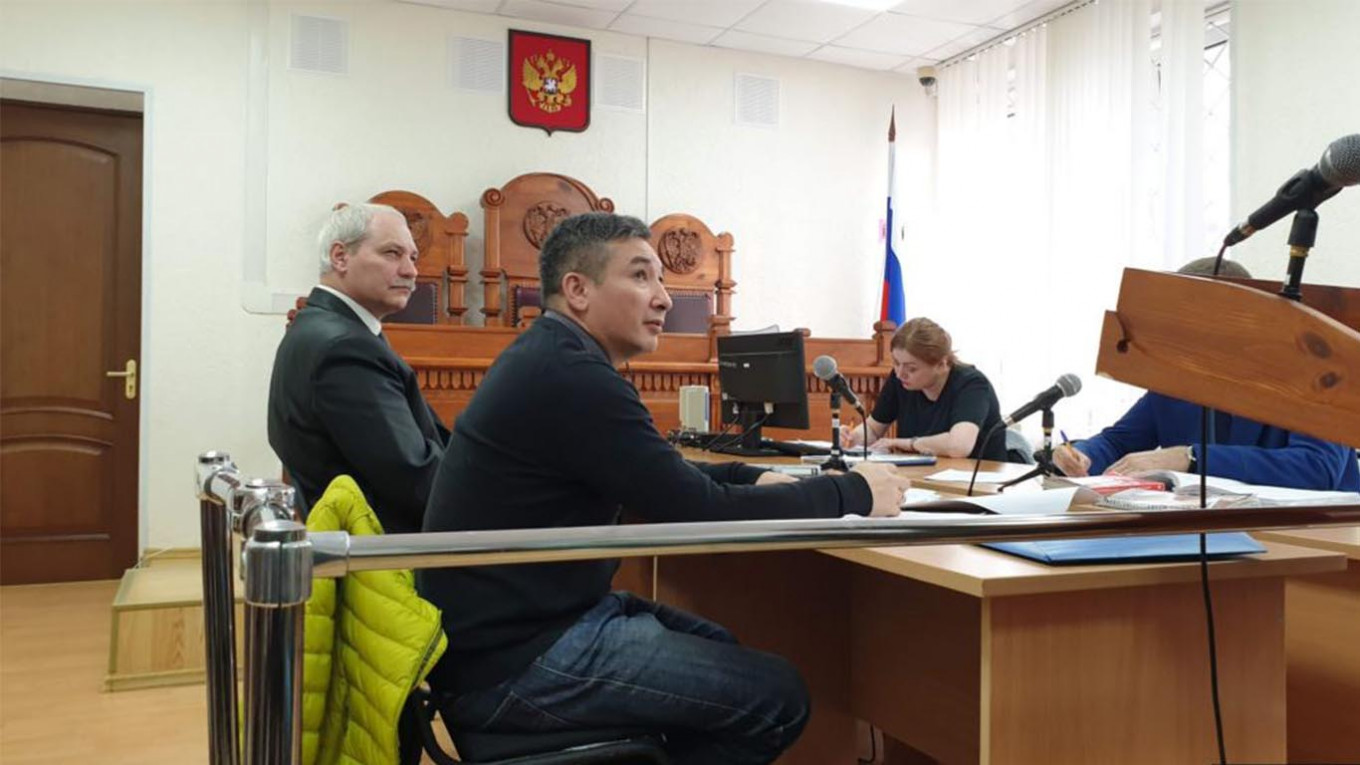 A court in western Russia has sentenced a member of the Jehovah’s Witnesses to six and a half years in jail on charges of extremism, a prison term the religious organization described as unprecedented in length and severity.

The Pskov City Court handed Gennady Shpakovsky, 61, the sentence early Tuesday after mass raids led to dozens of arrests across Russia in 2018. Authorities wiretapped his family’s apartment and monitored their movements for several months before armed agents broke in during a religious meeting at his home, the Jehovah’s Witnesses group said.

“This is the longest, harshest sentence handed down” to a Jehovah’s Witness in Russia, the New York-based organization said in a statement.

Jehovah’s Witnesses spokesman Jarrod Lopes criticized Russia for disregarding its own constitution, which guarantees the freedom of religion, and international human rights law.

“Undeterred even by COVID-19, Russia continues to unconscionably subject peaceful citizens like Gennady to the unsanitary and potentially deadly confines of prison,” Lopes said.

Shpakovsky’s sentence is the latest episode in Russia’s crackdown on the Jehovah’s Witnesses, which the country declared an “extremist” organization in 2017.

Russia has since issued a series of lengthy sentences against believers including a Danish citizen, Dennis Christensen, who was sentenced to a six-year term in February 2019.

In his final statement to the judge, the organization said Shpakovsky rejected the charges and drew parallels with Soviet repressions of people who were later rehabilitated by the authorities.

“Unfortunately, history repeats itself. Today, the same thing is being done to me and my fellow believers,” Shpakovsky said.

Shpakovsky plans to appeal his conviction.