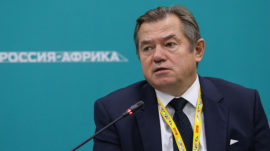 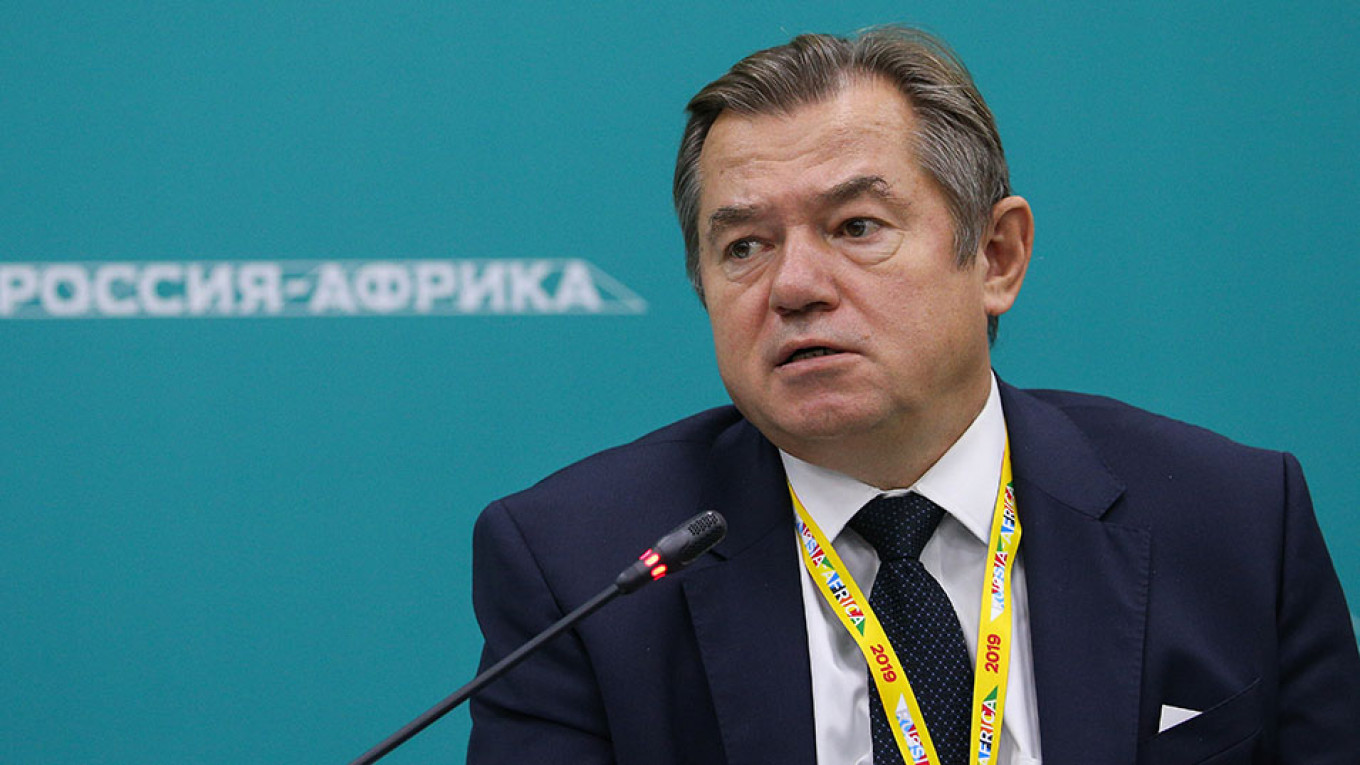 Around $1 trillion of capital has been pulled out of Russia since the fall of the U.S.S.R., a close aide to President Vladimir Putin has told world leaders at the Russia-Africa forum in Sochi.

Sergei Glazyev, who was a long-time economic adviser to Putin and is now minister in charge of integration at the Eurasian Economic Union, said the International Monetary Fund (IMF) had chosen policies which encouraged the large-scale withdrawal of capital from Russia and the rest of the former Soviet Union, Russian news agency Tass reported.

The economist assesses that a similar amount — another $1 trillion — of capital has also flown from the other 14 post-Soviet countries over the last 30 years.

In a warning to the world leaders and representatives of all 54 African nations who are gathered in Sochi for the Russia-Africa forum this week, Glazyev said the IMF has adopted a similar approach in Africa as across the former Soviet Union.

Glazyev was moved out of his role as economic adviser to Putin earlier this month and appointed the Eurasian Economic Union’s minister for integration. He was associated with the more isolationist and free-spending wing of economic thinkers within the Kremlin, proposing more state involvement in the economy and higher government budgets.

Glazyev also advised African countries to keep full control over their natural resources and infrastructure, in line with his advocacy in Moscow for greater economic self-sufficiency.

Earlier this week, Putin announced he would write-off $163 million of debt owed to Russia by Ethiopia under a debt-for-development program, becoming the fourth African country to receive such debt relief. The Russian President said he had now wiped-out $20 billion of debt incurred by African countries to the Soviet Union.

Putin Urged to Pardon Norwegian Jailed for Spying Amid Hopes of SwapArms, Oil and Influence: What You Need to Know About Russia’s First-Ever Africa Summit