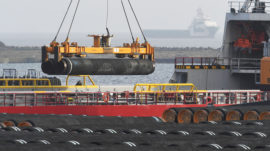 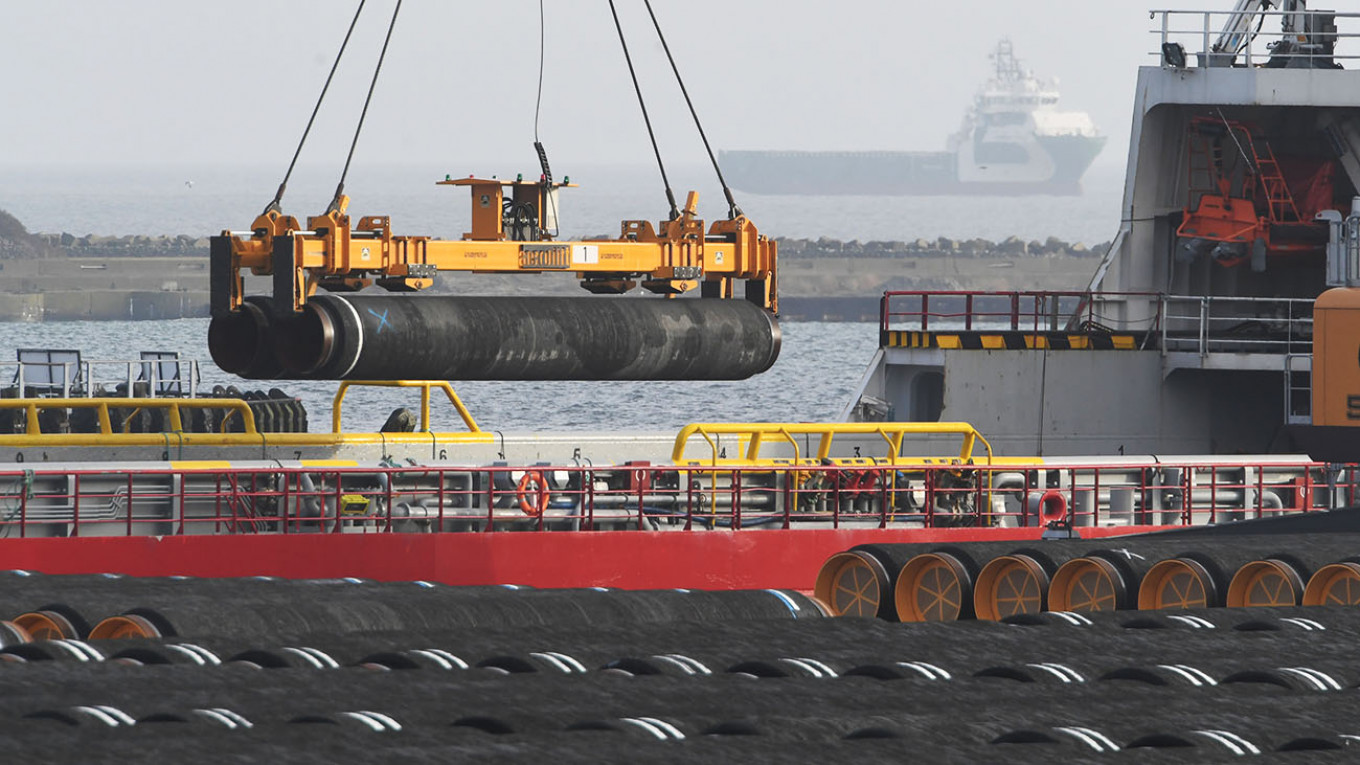 Putin spoke about the vessel to a gathering of Russian top businessmen late on Wednesday, Kommersant reported. He said, according to the newspaper, the completion of the project would be “stretched” by several months because of the sanctions.

A Gazprom source said Cherskiy’s average pipe-laying speed is slower than the Pioneering Spirit but did not provide a specific estimate. According to Refinitiv Eikon data, Cherskiy is currently based in the Russian Pacific port of Nakhodka.

Before Washington announced sanctions on the companies building Nord Stream 2, Russian officials had said it would be up and running before or around the middle of 2020.

Russia Takes Over Third U.S. Base in SyriaRussia Detains 2 Jehovah’s Witnesses on Christmas