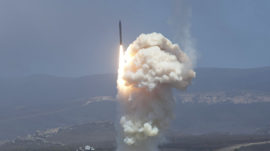 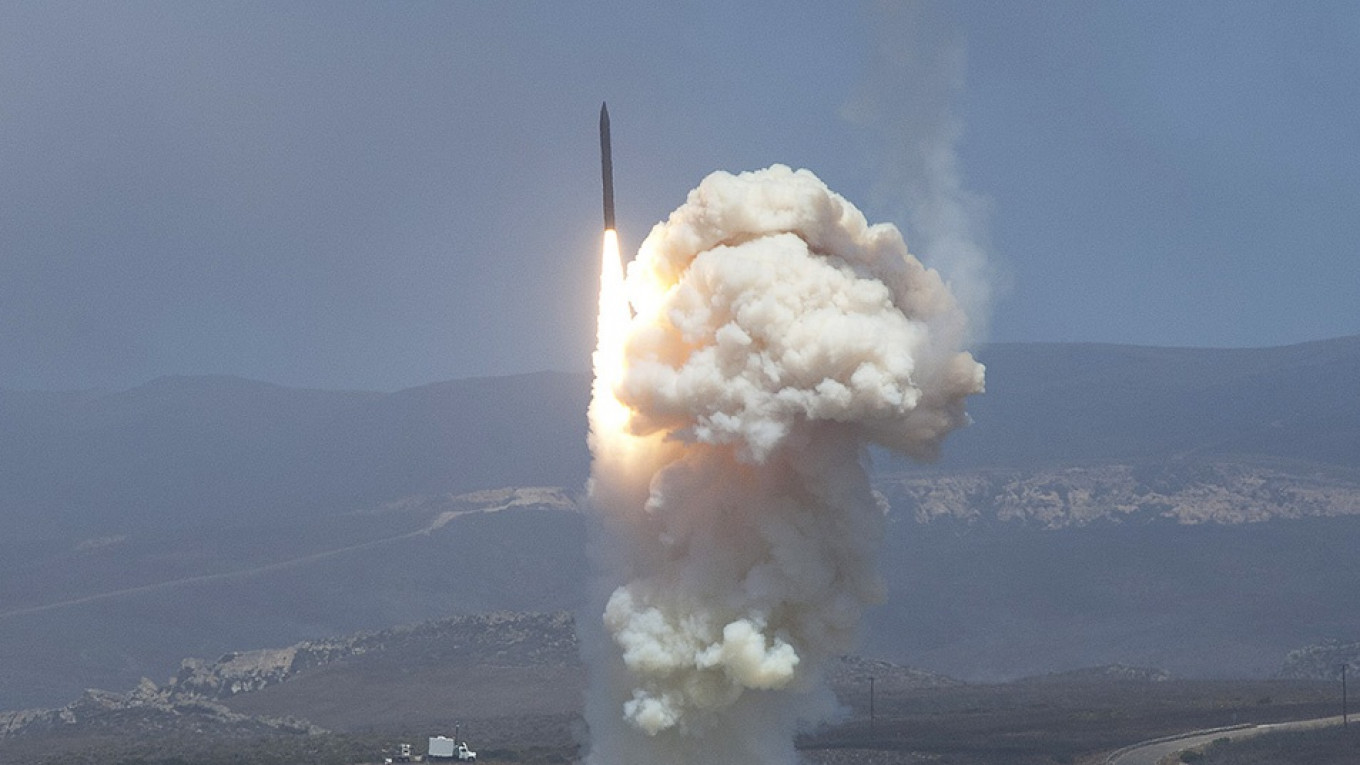 Russia held a memorial service on Monday for five scientists killed in a mysterious explosion last week after an official at their research institute suggested they had been working on developing a small nuclear reactor.

Authorities have been drip-feeding information about a blast during a rocket test on a platform in the White Sea off northern Russia that Greenpeace has said caused a 20-fold increase in radiation in a nearby city.

U.S.-based nuclear experts have said they suspect the explosion occurred during the testing of a nuclear-powered cruise missile vaunted by President Vladimir Putin last year.

In a video interview published late Sunday, Russian officials at the nuclear research institute where the scientists had worked said the accident had caused a two-fold rise in radiation levels that had only lasted an hour.

Vyacheslav Solovyev, one of the officials at the institute in the closed city of Sarov, did not spell out exactly what the nuclear experts had been working on, but said the institute worked on nuclear-powered energy sources.

He said its work served both civilian and military ends.

“One of the lines (of research and development) is the creation of sources of thermal or electric energy using radioactive materials, including fissile materials and radioisotope materials,” he said.

“These developments are also actually happening in many countries. The Americans last year…also tested a small-scale reactor… Our center also continues to work in this direction.”

Valentin Kostyukov, head of the nuclear center, which is part of state nuclear agency Rosatom, said a year of careful work had been carried out ahead of the test and that a state commission was investigating what went wrong.

The nuclear experts battled to control the situation, but were unable to prevent the accident, Kostyukov said. He called them “national heroes” and said the institute had asked for them to be given posthumous state awards.

“These people were the elite of the Russian Federal Nuclear Center and have tested under some of the most incredibly difficult conditions,” he added.

Rosatom said Saturday the rocket test was carried out on a sea platform and that a rocket’s fuel had caught fire after the test, causing it to detonate, Russia’s RIA news agency reported.

Though the Defense Ministry initially said no change in radiation was detected after Thursday’s explosion, local officials in the nearby city of Severodvinsk said radiation had briefly spiked, without saying how high.

Anxious local residents stocked up on iodine, used to reduce the effects of radiation exposure.

Moscow has a history of secrecy over major accidents, most notably after a 1986 explosion at the Chernobyl nuclear power plant in the then-Soviet republic of Ukraine – now regarded as the worst nuclear accident in history.