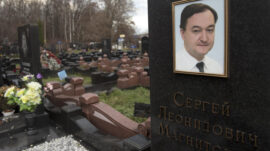 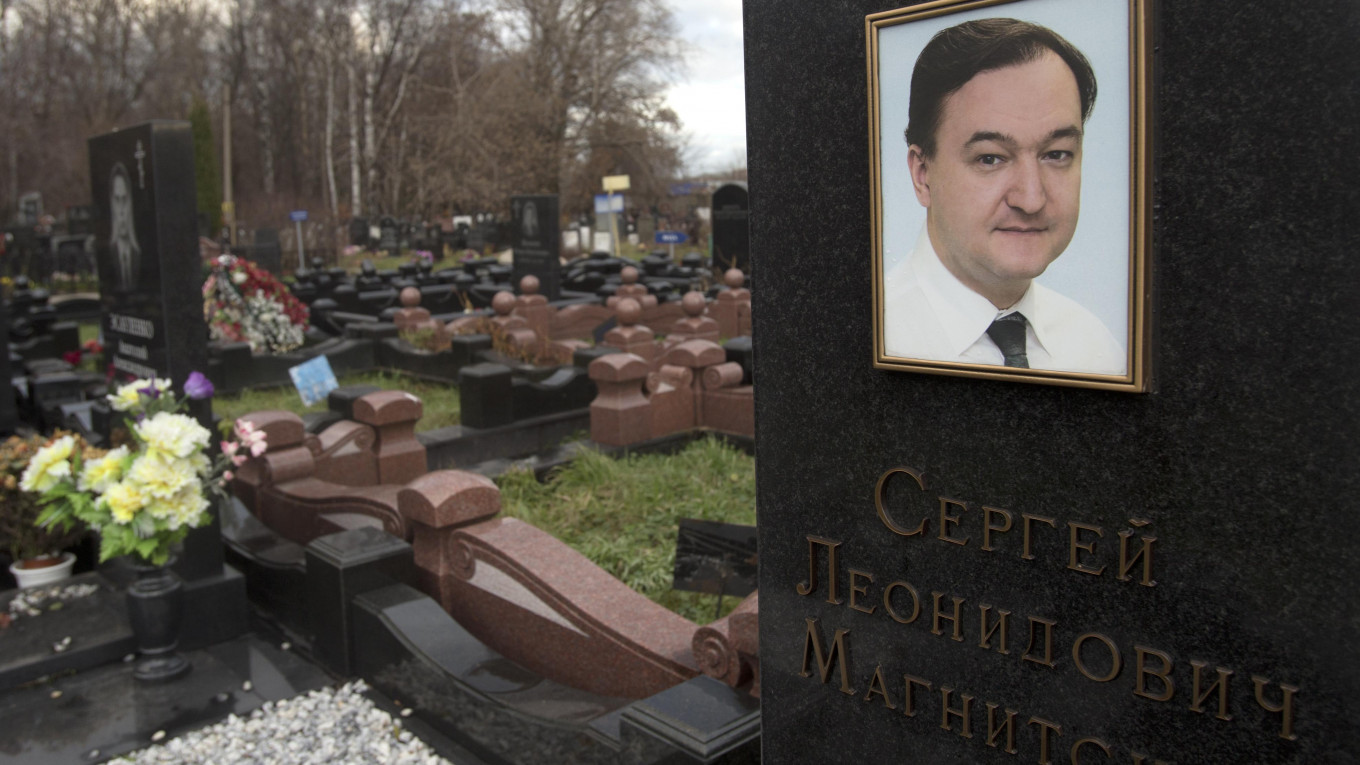 Russia on Saturday imposed sanctions on 25 British officials, responding to penalties Britain imposed in July against the same number of Russians over human rights violations.

“In response to unfriendly actions by the British authorities and on the basis of reciprocity, the Russian side made a decision to impose personal sanctions on 25 representatives of Great Britain who are now banned from entering Russian territory,” said a Foreign Ministry statement.

In July, Britain sanctioned 25 Russian officials for their alleged involvement in the death of lawyer Sergei Magnitsky, barring them from travelling to the UK and freezing their British assets.

Those targeted include Alexander Bastrykin, the head of the powerful Investigative Committee that reports directly to President Vladimir Putin.

Magnitsky, a tax consultant for British financier William Browder, died in prison of untreated illness in 2009 after accusing Russian officials of a $230-million tax fraud.

Russia rejected the claims and convicted Magnitsky of fraud, having put him on trial posthumously.

Foreign ministry spokesman Maria Zakharova on Saturday described the British sanctions in July as “an attempt to interfere in the internal affairs of another state.”

The ultimate aim of the penalties was to “exert pressure on the Russian justice system,” she added.

Russia has been hit with a series of sanctions by Western countries over a series of disagreements.

They include the annexation of the Crimean peninsula from Ukraine in 2014, the alleged interference in elections abroad and the 2018 poisoning of former intelligence officer Sergei Skripal in Britain.