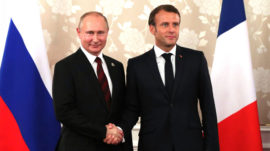 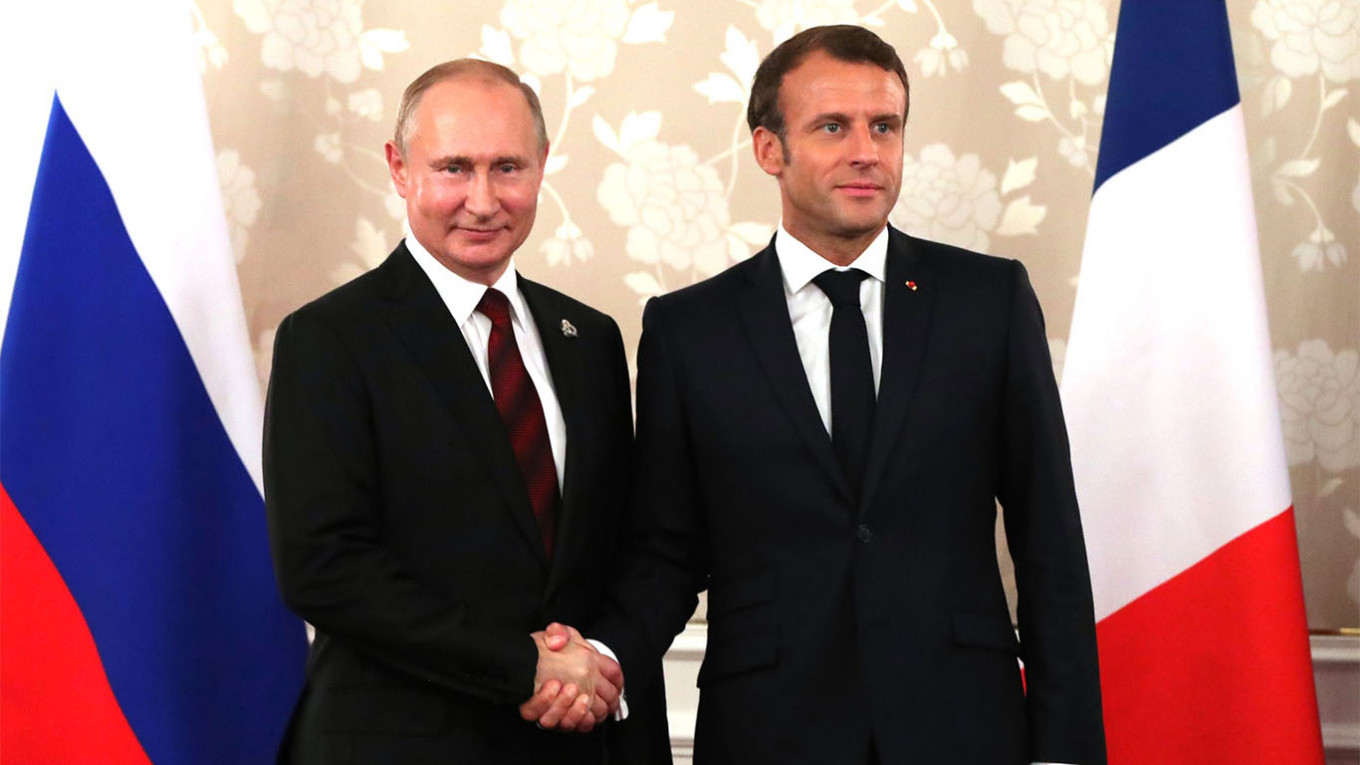 Russia is coordinating with countries including France to invite their leaders to attend a massive military parade in Moscow on June 24, the Kremlin said Thursday.

President Vladimir Putin on Tuesday announced the annual May 9 Victory Day parade would held in June after postponing the event last month to slow the spread of the coronavirus.

He said it was possible to reschedule the event because Russia had passed the peak of the pandemic.

The new date of June 24 is 75 years after the first victory parade in Red Square following Germany’s surrender to Soviet commanders on May 9.

“It’s quite a short period for compiling the schedules of international leaders,” Kremlin spokesperson Dmitry Peskov told reporters, saying invitations would be “coordinated on a case-by-case basis.”

“This will be coordinated with each country individually,” he said, adding that Moscow was already in touch with France.

Peskov said invitations to several former Soviet countries were being renewed and Kyrgyzstan on Thursday confirmed its president would attend, the state-run TASS news agency reported.

The postponement of the mass event had been a blow to Putin, who had hoped to gather world leaders to watch thousands of troops march on Red Square to celebrate 75 years since the defeat of Nazi Germany.

China’s leader Xi Jinping and Emmanuel Macron of France were among the most high-profile confirmed attendees with invitations sent to other world leaders including British Prime Minister Boris Johnson and US President Donald Trump.

After peaking in mid-May at more than 11,000 new coronavirus cases per day, the number of daily infections in Russia has dropped below 9,000.

The country has the third-highest number of cases at 379,051 after the United States and Brazil.

Progress of Amur GPP construction project reaches 61.9 per centCoronavirus in Russia: The Latest News | May 28