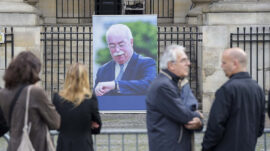 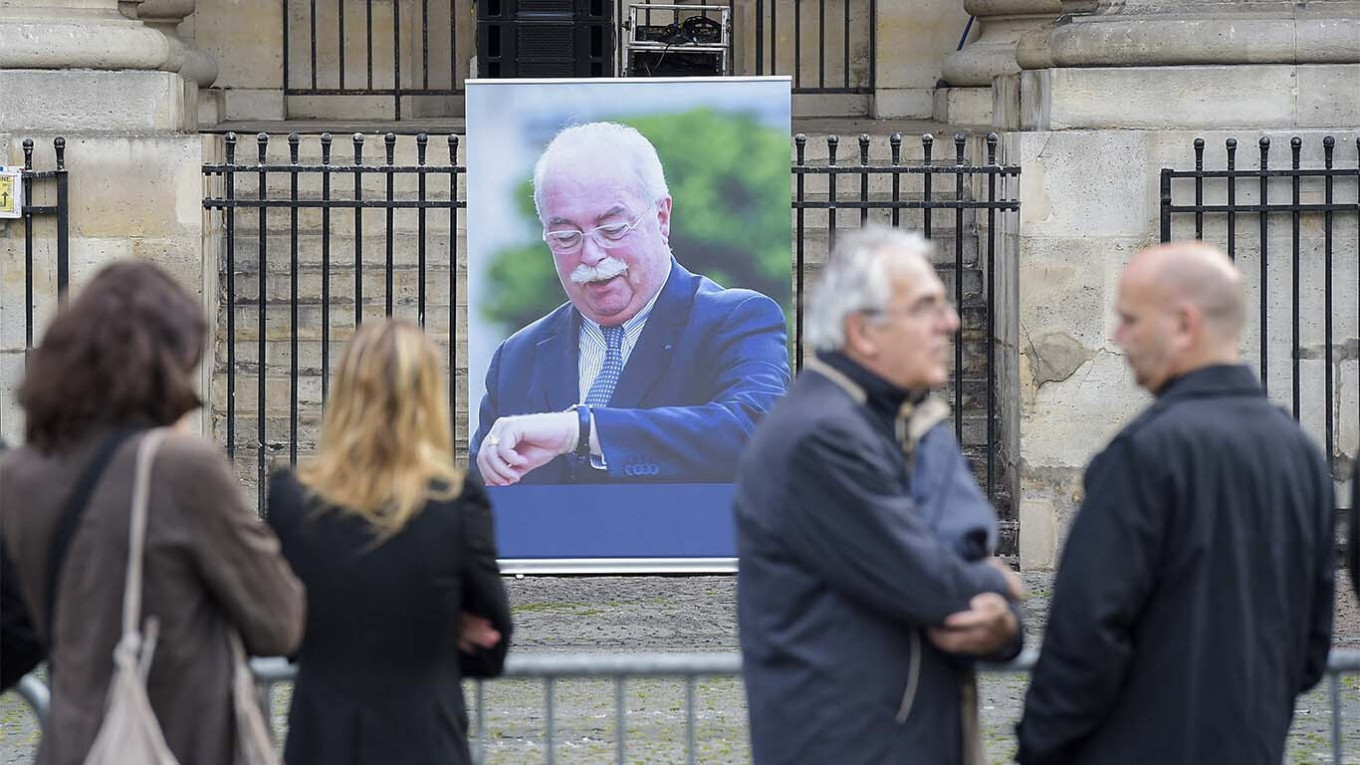 Russia on Thursday handed three air traffic controllers jail terms for the deaths of Total CEO Christophe de Margerie and crew members in a collision with a snowplow in Moscow.

The CEO of the French oil giant was killed along with two pilots and a flight attendant when his private jet crashed into a snowplow on takeoff from Moscow’s Vnukovo Airport in October 2014.

Snowplow driver Vladimir Martynenko was accused of driving his vehicle while drunk into the path of the Falcon jet departing for Paris.

He and his superior Vladimir Ledenev were sentenced in 2017 to four and three-and-a-half years in prison but both were freed in an amnesty.

Moscow’s Solntsevsky district court sentenced Arkhipova to 5 years, Kruglov to 5.5 years and Dunayev to 6 years in a type of open prison with less harsh conditions than a penal colony, the court spokeswoman said.

Arkhipova was immediately freed in an amnesty, she added.

Defense lawyer for Dunayev, Igor Chernetsky, told AFP that “we don’t agree with this sentence, we think it is unlawful and baseless.”

“We will appeal,” Chernetsky said, while lawyers for the other defendants told Russian news agencies they would also appeal.

The defendants were sentenced to terms in “settlement colonies,” a type of compulsory labor with more freedom of movement and concessions such as the right to wear ordinary clothes.

The air traffic controllers denied having any part in causing the accident and received public support from the aviation community.

Prosecutors had asked the judge to impose sentences of up to six years and two months in a penal colony.

The Russian Air Traffic Controllers’ Trade Union said in a statement sent to AFP after the ruling that “the sentence should be thrown out and our comrades acquitted and released. That’s what truth and justice requires.”

Earlier in an open letter to the transport ministry, the trade union said the air traffic controllers were simply “in the wrong place at the wrong time.”

The flight control staff “acted strictly in accordance with instructions” while the accident was caused by the drunken ground staff, the union said.