Russia Lifts Quarantine for Arriving Foreigners Ahead of Reopening 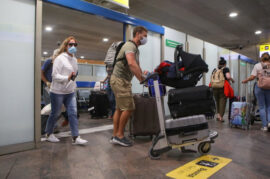 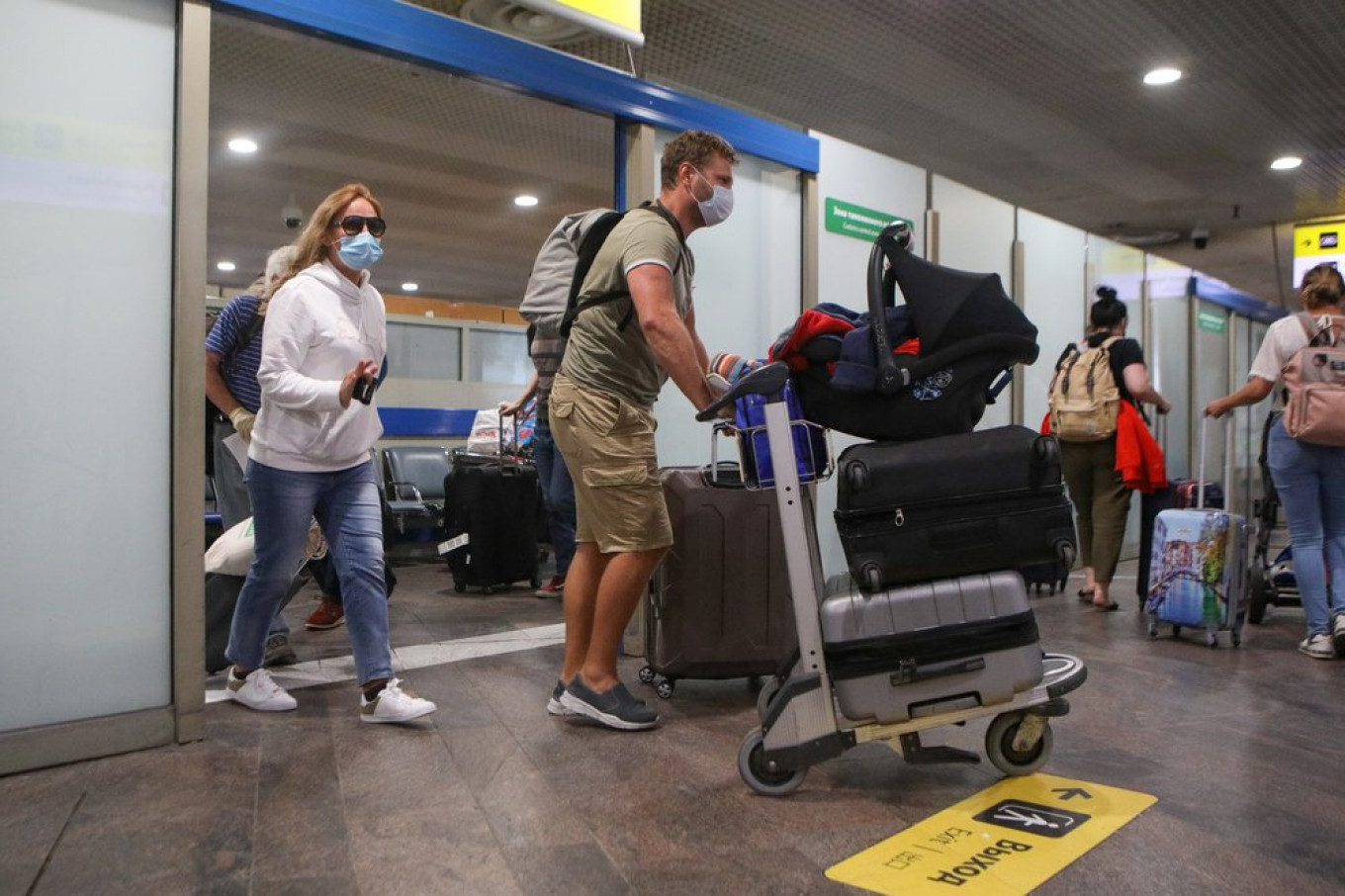 Russia will no longer require foreigners without coronavirus to self-isolate for 14 days after arrival as the country looks to begin reopening to international travel in the midst of the pandemic, according to a decree published Monday.

Starting Wednesday, those arriving in Russia will need to present English or Russian-language proof that they have tested negative for the coronavirus in the past 72 hours to be allowed entry, the decree from Russia’s consumer protection watchdog Rospotrebnadzor said.

Employers in Russia will need to check their arriving employees’ medical documents, according to Rospotrebnadzor’s decree signed by its chief Anna Popova.

Reopening of flight routes would be based on the principle of reciprocity — meaning Russia will need to strike an agreement with each government to resume air travel, Golikova said.

Russia grounded most international flights on March 27, with only a handful of special repatriation flights and other government-approved flights bringing passengers to and from Russia over the past three months. Foreign citizens have also been barred from entering the country since late March.

The European Union, which reopened its borders on July 1 to visitors from 15 countries, is still officially closed to Russians.