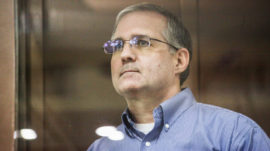 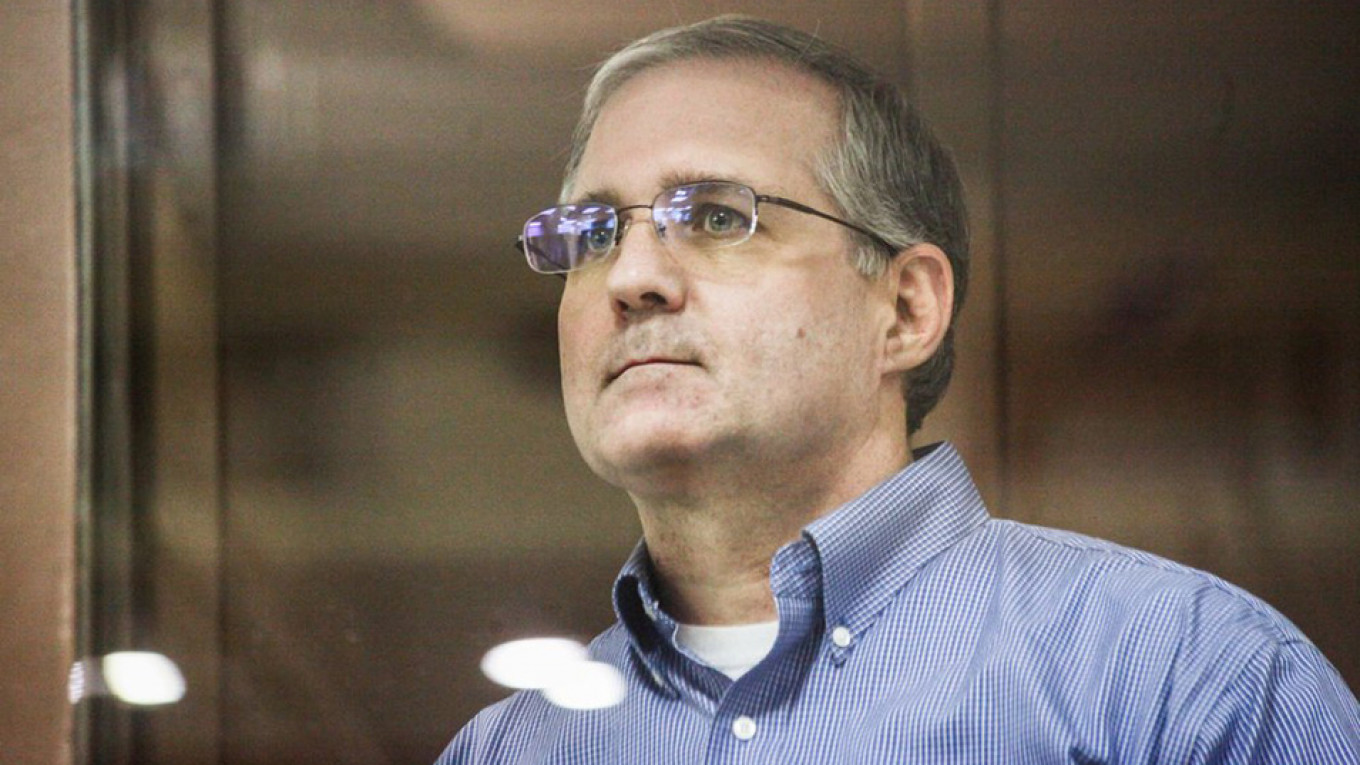 Russia’s FSB security service has asked a Moscow court to extend the detention of former U.S. marine Paul Whelan who is being held on suspicion of spying, the Interfax news agency cited a court spokeswoman as saying on Wednesday.

Whelan, who holds U.S., British, Canadian and Irish passports, was detained in a Moscow hotel room on Dec. 28. He denies the charges against him.

The court ruled in late December that Whelan shold be held in custody until Feb. 28, the agency reported. The FBS wants to extend this to May 28.