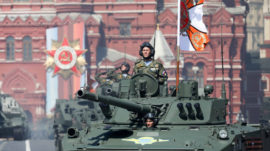 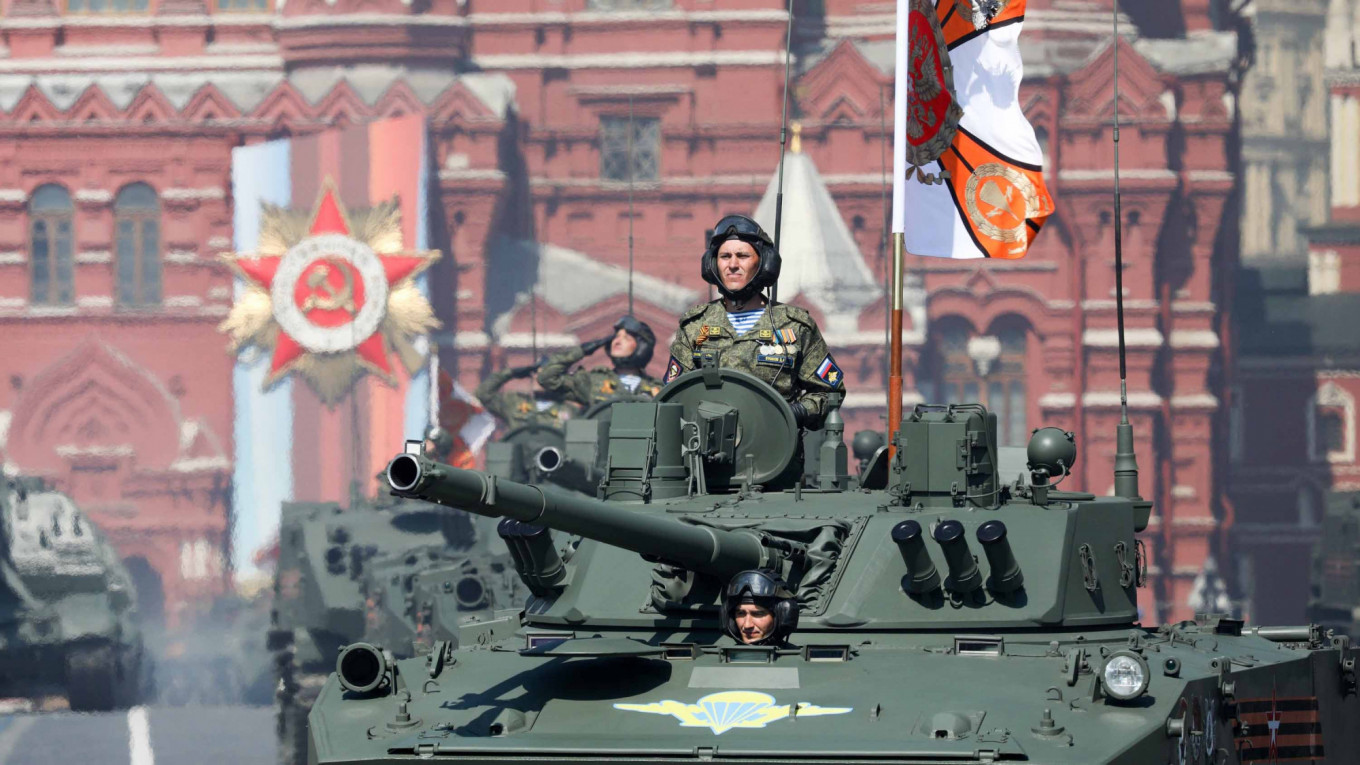 Every year, Russia celebrates May 9 as the day the Soviet Union defeated Nazi Germany in World War II.

Modern-day Russia marks Victory Day with parades and processions across the country, but none more well-known than Moscow’s massive parade that showcases the Russian military’s tanks, planes, artillery and soldiers.

This year’s military parade on Red Square, which marked 74 years since the victory over the Nazis, included 13,000 troops, 130 military vehicles and 74 aircraft. However, the flyover segment of the parade was canceled due to weather conditions.

Here’s a look at photos from the event: