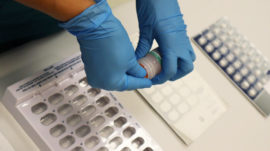 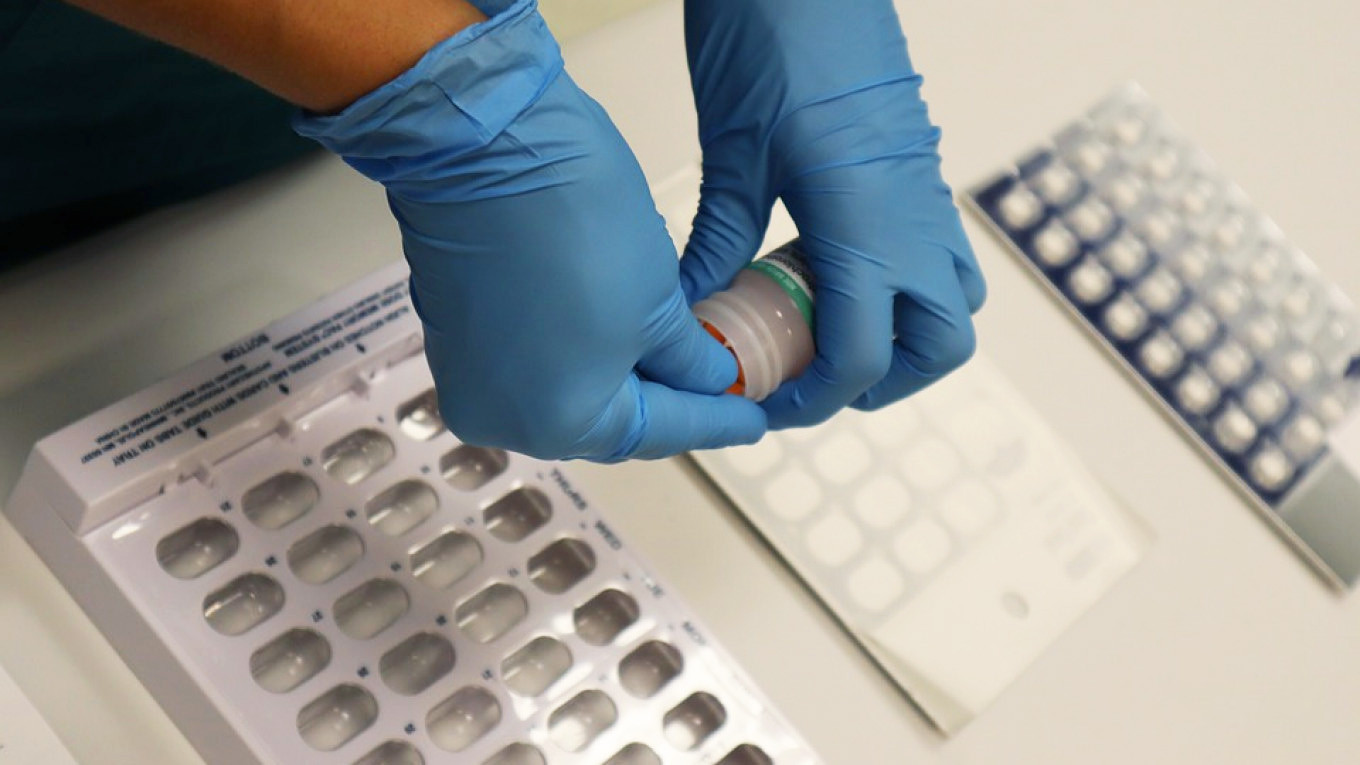 Russia is planning to legalize a prescription drug used to treat epilepsy which almost landed two mothers in jail this summer after they had ordered the unregulated pharmaceutical online for their epileptic children.

The drug smuggling accusations against the two mothers have sparked calls to re-register the epilepsy drug that Russia’s health minister said had no demand while it had been registered in 1971-91. The Kremlin said in July it would ask the Health Ministry to “expedite” the registration of Frisium, a brand under which the popular epilepsy drug known as clobazam is marketed.

“We’ll try to [register Frisium] in a very organized manner as soon as possible with the help of our administrative support capabilities,” Health Minister Veronika Skvortsova told reporters Wednesday.

Skvortsova previously estimated that up to 3,000 children across Russia need Frisium, which she says has been proven to have medical advantages over other epilepsy prescription drugs.

Frisium maker Sanofi had said it would take two years for the French healthcare company to re-register the drug in Russia. Skvortsova said the Health Ministry could expedite Frisium’s registration timeline to less than half a year.

Russia’s pharmaceutical industry development strategy seeks to localize up to 50% of the country’s pharmaceutical production by 2020. Market research estimates Russia imports about 70% of all its medicine.

Russia has Europe’s highest number of people per capita imprisoned for drug crimes.