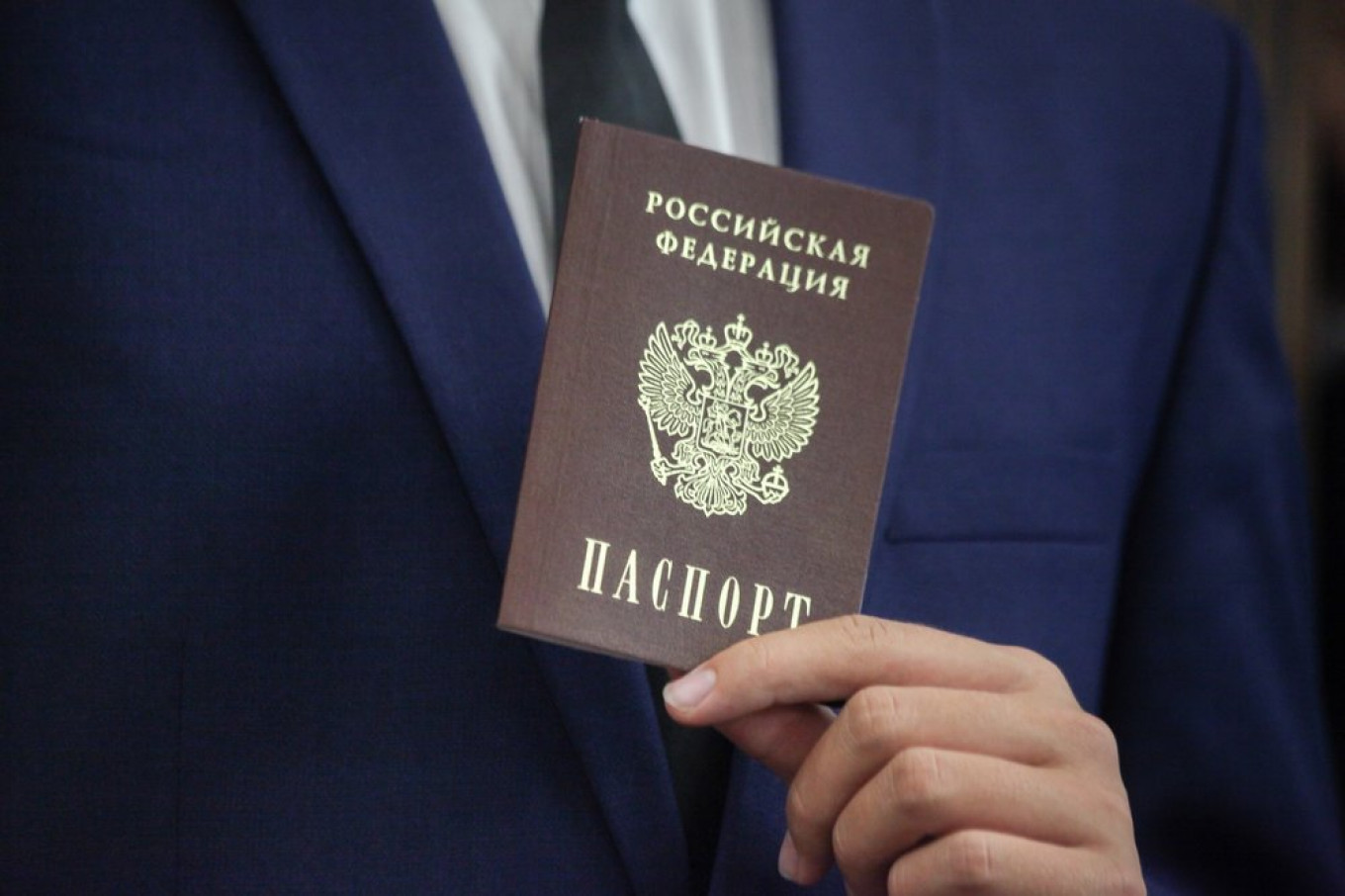 Analysts believe the new rules may increase the attractiveness of a Russian passport, as in the past foreigners applying for the documents have had to renounce their existing citizenship.

“In the context of globalization, wider ranges of contacts and trips, it’s very difficult for people to make one choice. This is a global trend — people coming around to dual citizenship,” Olga Chudinovskikh from Moscow State University’s economics department told RBC.

President Vladimir Putin signed migration policy guidelines for 2019-2025 last year stating that there should be clear and simple conditions for acquiring Russian citizenship.

More than 220,000 people became Russian citizens between January and August this year, up 22% from the same period in 2018, according to Interior Ministry data.

Putin expanded the list of people eligible for fast-tracked passports in July by adding residents of separatist-controlled eastern Ukraine.