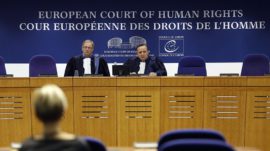 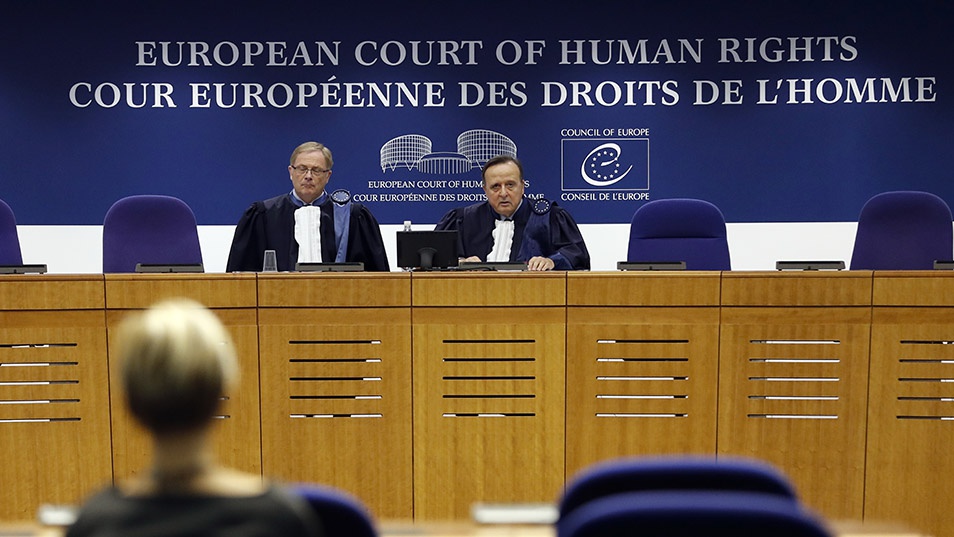 The European Court of Human Rights (ECHR) ruled Thursday that Russia must compensate Georgian nationals who were rounded up and deported more than a decade ago.

Russia ordered the expulsion of 4,634 Georgians between September 2006 and January 2007. Georgia said the expulsions were a deliberate policy to exact revenge for the arrests of four Russian officers in Tbilisi on espionage charges, while Russia denied that there was any anti-Georgian policy and said the expulsions were part of Russia’s ongoing efforts to combat illegal immigration. The ECHR ruled in 2014 that Moscow’s policy had violated the Georgian nationals’ rights.

The court ruled to distribute the damages at 2,000 euros per deportee, and between 10,000 euros and 15,000 euros to those who were also detained before being deported.

In 2015, Georgia sought 70.3 million euros from Russia. Deputy Justice Minister Mikhail Galperin called the sevenfold decrease of the final reward a “key moment” in comments to the Kommersant business daily on Thursday.

Judge Dmitry Dedov, Russia’s representative in the 17-judge panel, expressed “regret” in the dissenting opinion that the ECHR did not allow Russia to distribute the 10 million euros directly.

Russian-Georgian relations collapsed in 2008 when the two neighbors fought a brief war over Georgia’s breakaway territory of South Ossetia. Russia later recognized South Ossetia and another breakaway Georgian territory, Abkhazia, as independent countries and continues to support them economically.