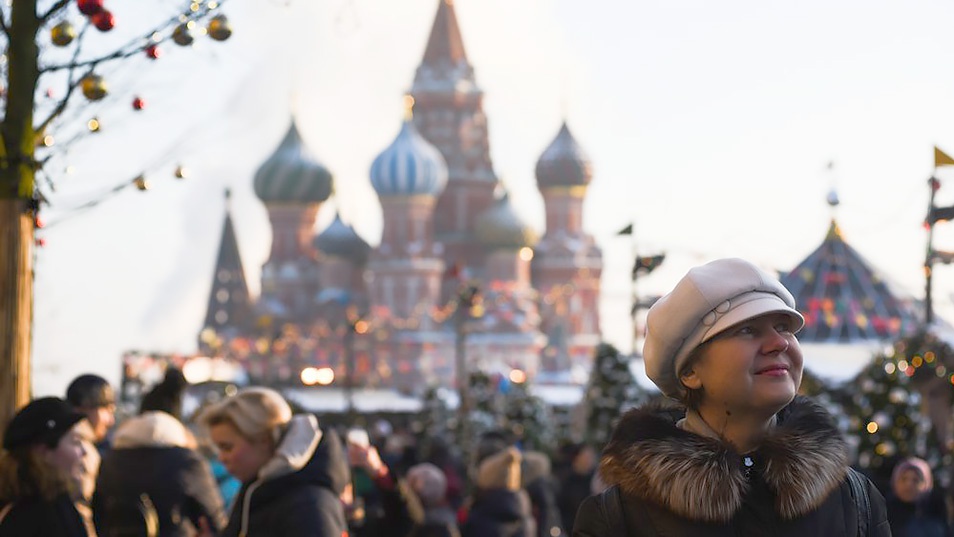 Russia was named the second-most powerful and influential country on the global arena as it returned to the top 25 list of countries ranked for the Davos economic forum.

The U.S. News & World Report’s “Best Countries” annual rating ranks 80 countries across a range of metrics, including quality of life, openness to business, culture and historical legacy. Russia placed 24th overall in the list in the latest ranking released on Wednesday, the United States stayed eighth and Davos host Switzerland topped the ranking for the third year in a row.

Russia placed second to the U.S. in the “Power” and “Influence” categories, both of which evaluate a country’s ability to project influence on the world stage.

The ranking named Russia the fourth-best country for starting a career and 12th most likely to grow in terms of per capita purchasing power. Russia’s distinct heritage was ranked 14th, investment climate 16th and cultural influence 20th.

Meanwhile, Russia was unable to crack the top 20 in the categories of innovation, entrepreneurship or education. Russia’s business friendliness ranked second-to-last, ease of starting a business 78th and comfortable retirement 72nd.

Japan and Canada were ranked the second and third “best” countries. Germany and the United Kingdom closed out the top five.

Sweden, Australia, the U.S., Norway and France were all in the top-10. Angola, Iran and Iraq placed last in 78th, 79th and 80th place respectively.

The ranking was created by U.S. News & World Report together with the BAV Group of the VMLY&R communications company and the Wharton School of the University of Pennsylvania.

The report compares 80 countries using data from a survey of more than 20,000 people and was presented at the World Economic Forum in Switzerland.