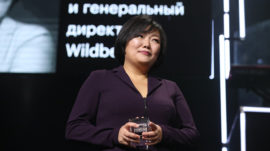 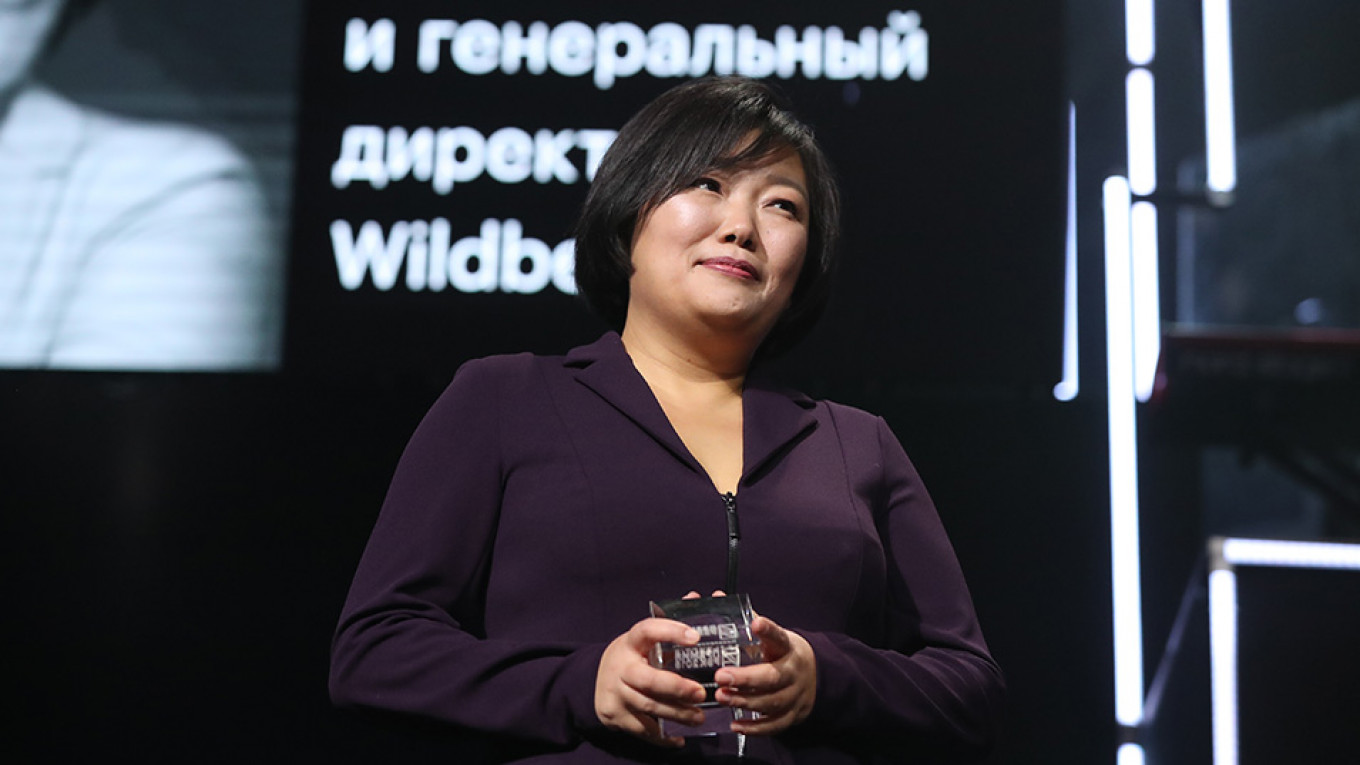 It’s no longer lonely at the top for Yelena Baturina, Russia’s richest woman and the wife of former Moscow mayor Yury Luzhkov.

The business magazine now estimates Bakalchuk’s net worth at more than $1 billion based on Wildberries’ dizzying success that made it the fourth most expensive Russian online company in 2019.

In October, Forbes valued Bakalchuk – already Russia’s second-richest woman – at $600 million. This inches her closer to Baturina, 55, who Forbes said held a fortune of $1.2 billion.

Baturina, 55, served as the president of the Inteco Management construction company until her husband’s departure as mayor of Moscow in 2010, when she sold the company and moved abroad. She has since embarked on a number of development projects.

Bakalchuk, 43, who co-founded Wildberries in 2004 as a budget online retailer for busy mothers, still ranks as the 165th richest Russian among both genders.