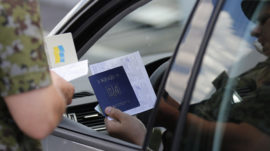 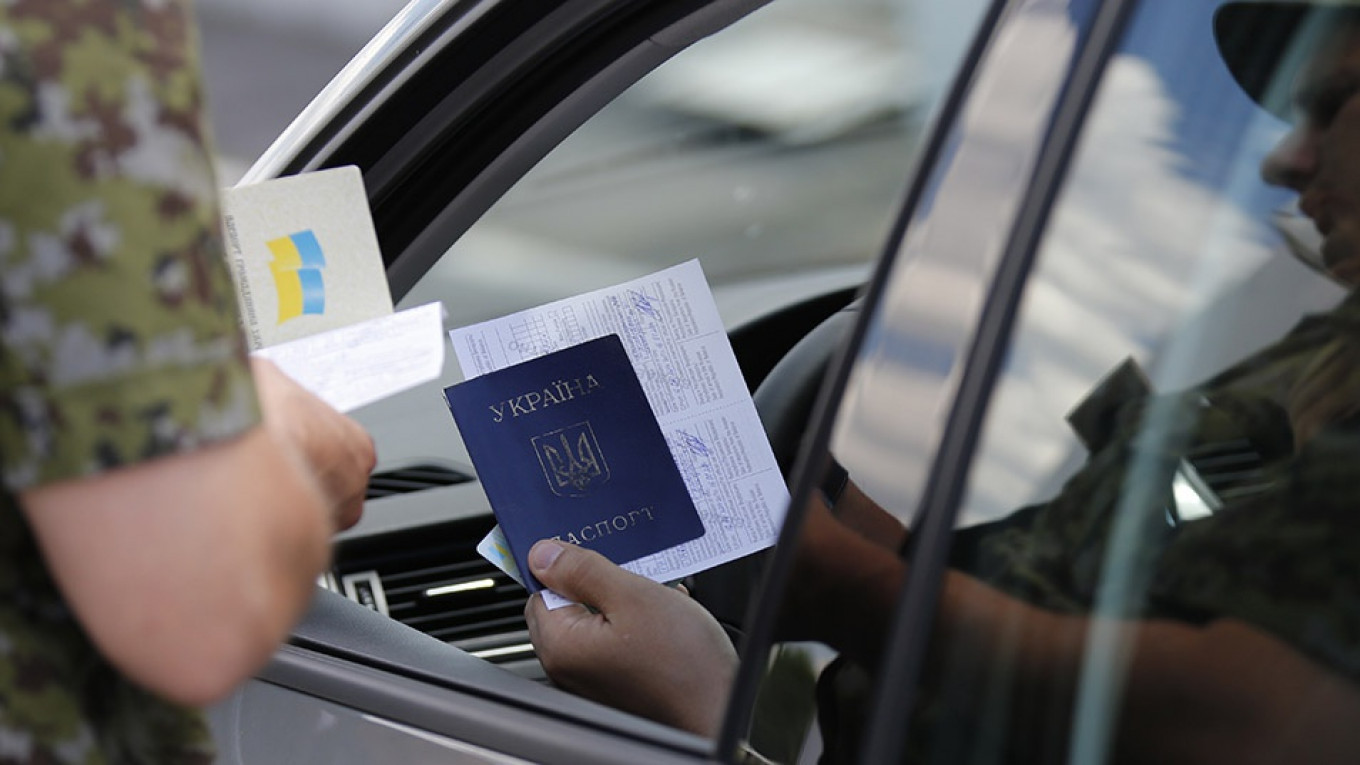 “Today, the center begins work in a test mode. We are now accepting documents from people living in the Luhansk People’s Republic. As the number of requests grows, we will increase the number of such centers,” Kirill Alzimov, a representative of the Interior Ministry’s migration department, told Interfax.

According to Alzimov, the center, located in Russia’s Southern Federal District bordering Ukraine, can accept up to 200 applications per day. Residents of the unrecognized Luhansk People’s Republic will be able to apply for Russian citizenship without obtaining a temporary residence permit, he added.

Residents of Luhansk do not necessarily need to travel to Russia to submit their documents, Interfax quoted Ruslan Naida, deputy head of the Luhansk People’s Republic’s migration service, as saying. They can opt to have an authorized individual bring the documents to the newly opened center for them.

On Saturday, Ukrainian President-elect Volodymyr Zelenskiy wrote on his Facebook that Putin should not expect many Ukrainians to take up his offer of a Russian passport, and offered Ukrainian citizenship to Russians.